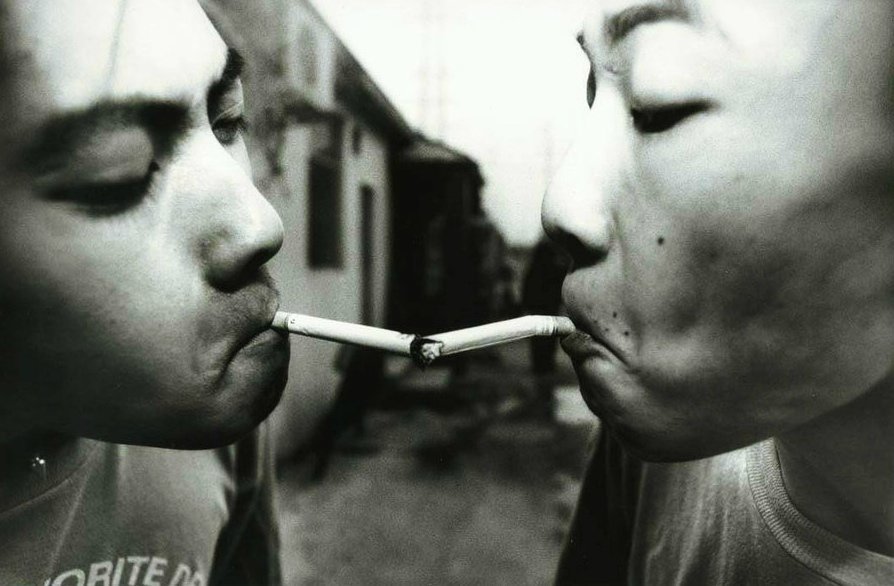 In the spring of 1998, a handful of youngsters teamed up to unofficially rebel against conformist Chinese life in Beijing.

They shaved their heads, and founded bands with names like Brain Failure, 69 and Anarchy Boys. Although some of the punks came from upper-middle class families, they chose to live in self-imposed poverty, some were drop-outs.

The Scream Bar and its surrounding dusty alleyways, located in the student district, became the center of youthful anti-life until it was finally closed in 2000, forcing the bands to move on. In the course of time, while some gave up, others like Brain Failure found commercial success, winning contracts with record companies and even touring abroad.

When one sees Xiao Rong and his band Brain Failure performing in front of thousands of their fans at Chinese music festivals these days, one inevitably think back to their humble beginnings in the dusty alleyways of the late nineties.