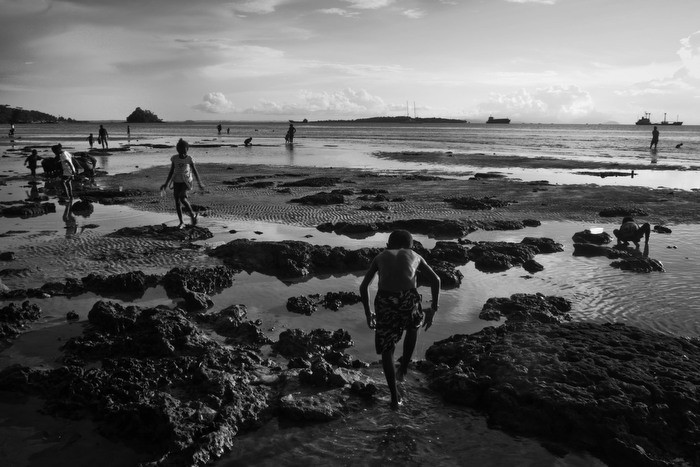 Andri Tambunan’s tumblr diary of his Against All Odds long term project on the AIDS epidermic in Papua, Indonesia. Against All Odds was also the winner of the Inaugural Reminders Project Asian Photographers Grant 2011. Andri’s Photo Essay: Land Ends was also previously featured on IPA. 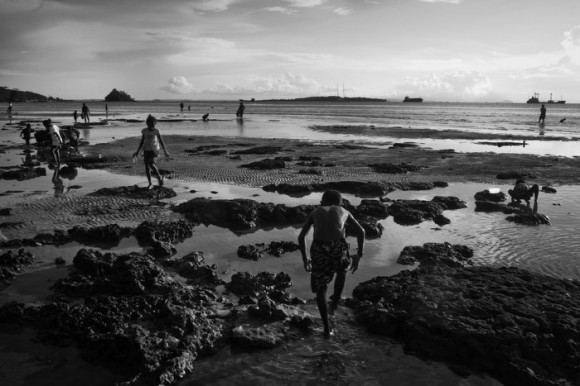 Flores Project is a long-term project on Indonesia’s Flores Island by young photographer Karolus Naga. Naga’s Photo Essay: Trans Islam; Koran School for Transsexuals was one of the most viewed essays published on IPA in 2011. Naga was also a finalist in the IPA Street Photography Contest 2011. 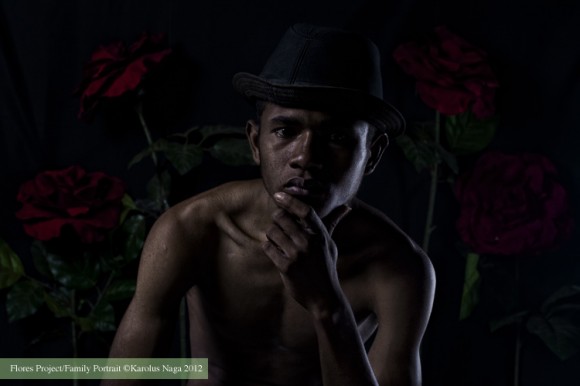 We Take Pictures Too

We Take Pictures Too is an eclectic collection of photography by young Indonesian photographers curated by Kurniadi Widodo. 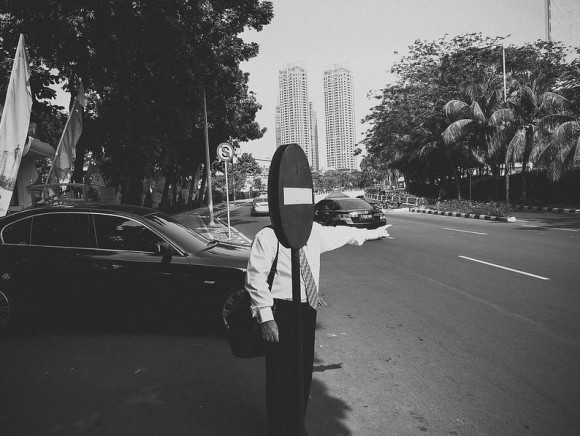 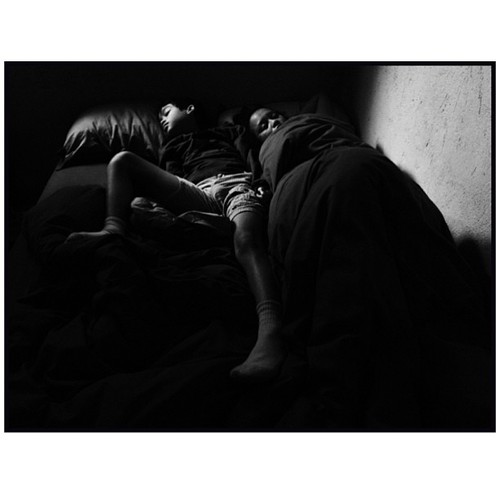