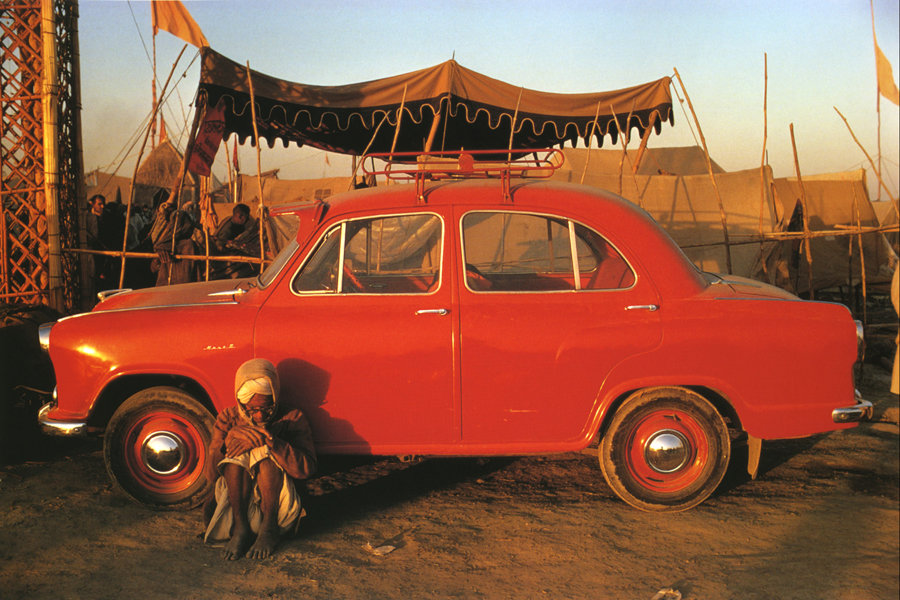 Indian Photography Icon Raghubir Singh pops up quite frequently in conversations around our neighborhood. Numerous friends and peers count him as an early influence in their photography and way of seeing the world. In my few conversations with Magnum photographer Alex Webb during his visit in Singapore, Raghubir was quoted as a master and a strong influence to his own color photography too.

During a photography presentation in Bandung, Indonesia last year, a question was asked – ‘How does an Indonesian photographer or one of any Asian country differentiate himself/herself from other international photographers and compete?’ The reply, and a rather spontaneous one, was ‘Draw from your own life experience and identity, and formulate your own opinion and view of the world.’

Photography skills are finite – there are only so many ways to technically take a photograph. Content is what differentiates. Photographers should live their own life and draw from it, and the culture that surrounds it – pop and traditional. Each country has it’s own values – aesthetic and social – that are unique, and within that yet, is the individual and his/her own opinions and views of the world around him/her.

Photography from the West, undeniably shapes the world of photography and art here and everywhere. We are all influenced by Western masters, their philosophies and their pictures, it’s how we re-interprete and contextualize our learnings from them (or in the words of our young generation – Remix) into our own unique individual journeys as people first, and photographers second, that make that difference. 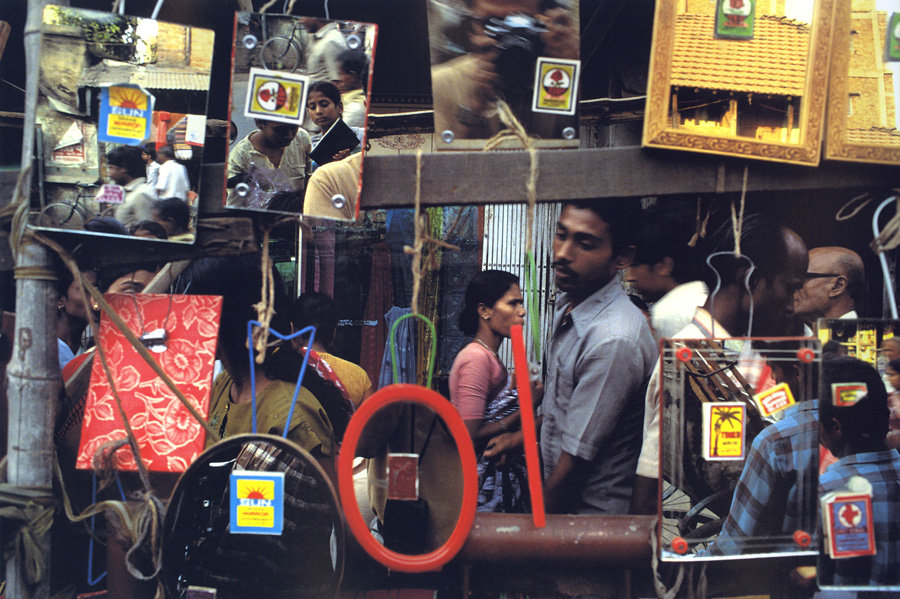 Raghubir Singh met Henri Cartier-Bresson in Jaipur in 1966 when Bresson was photographing India. Raghubir was 24 and was deeply influenced. Other influences include Brassai, Bill Brandt, Robert Frank and Diane Arbus. But while he was inspired by Western black-and-white photography, Raghubir felt that he, as an Indian photographer, was unable “produce the angst and alienation rooted in the works of Western photographers” and chose to work in Color.

In an interview with Time Magazine, Raghubir Singh said “To see India monochromatically, is to miss it altogether.”

Raghubir elaborates further “The true Indian artist cannot ignore the blessing of color that is written into the Indian idea of darshan which we know since childhood. This idea is a way of seeing that encompasses the sensuality of touch and feel, human contact and intimacy. Black does not fit into the idea of darshan.”

[ Darshan is a Sanskrit term meaning “sight” (in the sense of an instance of seeing or beholding, vision, apparition, or glimpse. It is most commonly used for “visions of the divine” in Hindu worship, e.g. of a deity (especially in image form), or a very holy person or artifact.]

However, as much as Raghubir was lauded for his work, there were also criticisms that his vivid color depictions glamorized and romanticized poverty in India. The critics may argue that the images are seen through the biased eyes of a son born to an aristocratic family. Raghubir, known for strong personal opinions, responded “I realized fairly early there was no contradiction between sadness or poverty, and colour.”