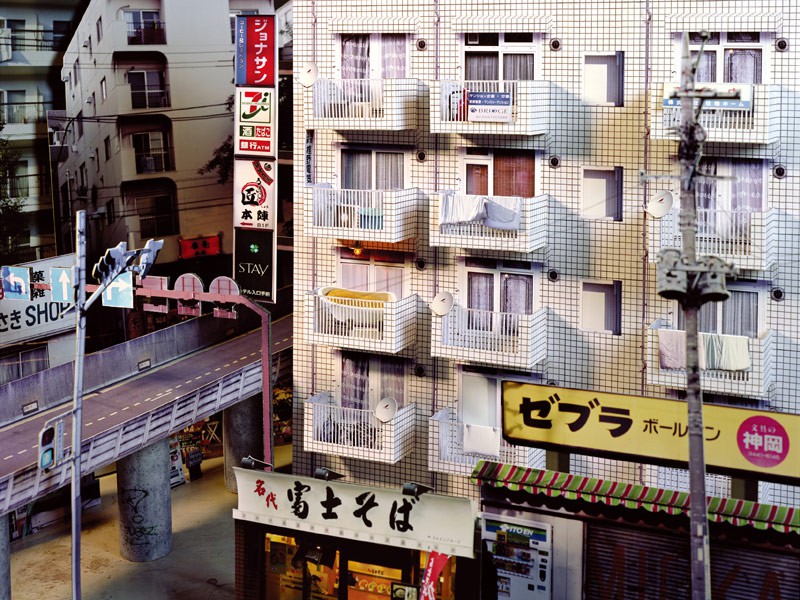 Ayoung Kim, a 33 year old Contemporary Photographer/Artist from South Korea, documents her reflections on current affairs and events she reads in the South Korean and British media. She is best known for Ephemeral Ephemera – her series of whimsical narrative montages commenting on the frivolity of modern times. 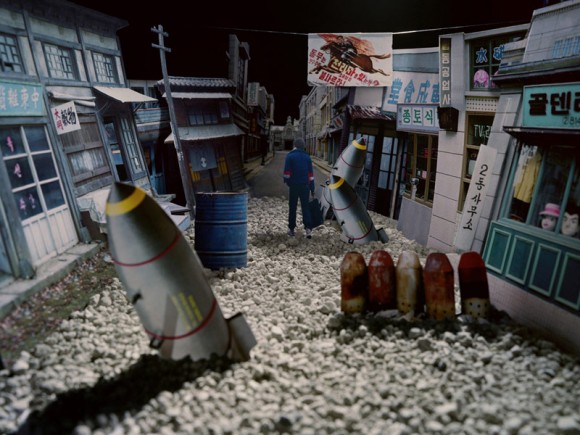 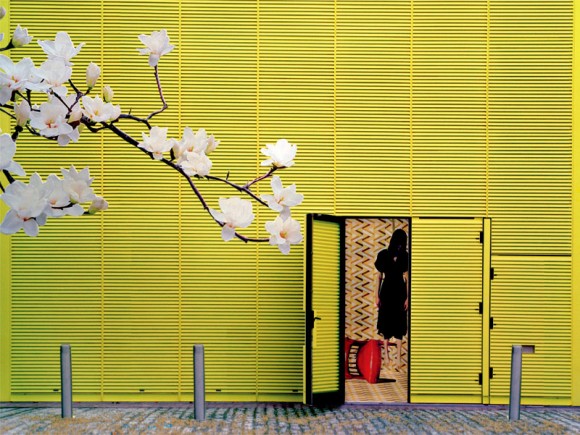 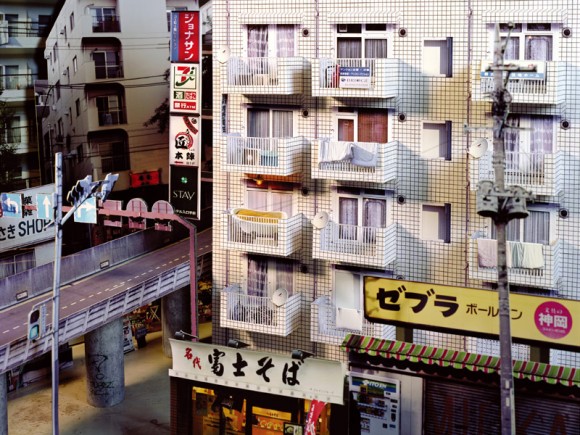 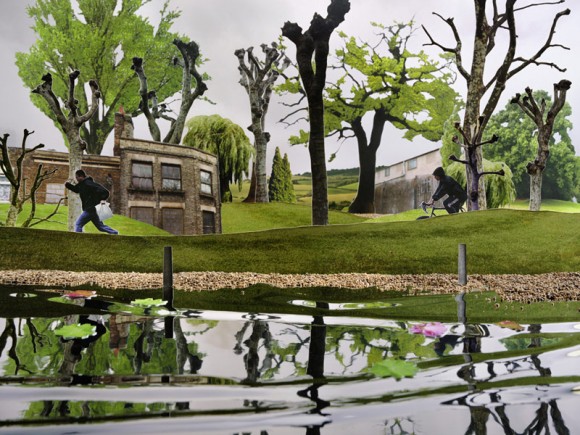 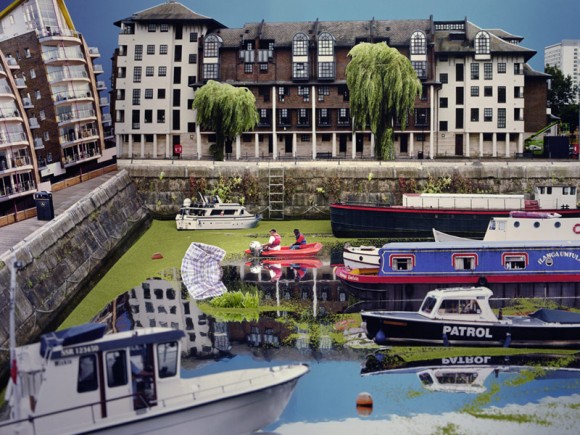 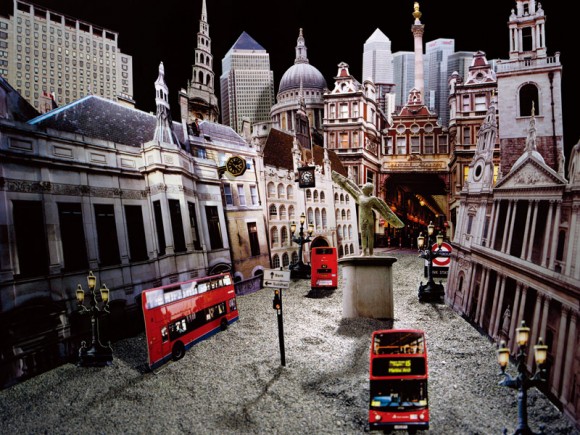 A little video interview with Ayoung Kim on her ‘Minima Memoria’ exhibition in London.