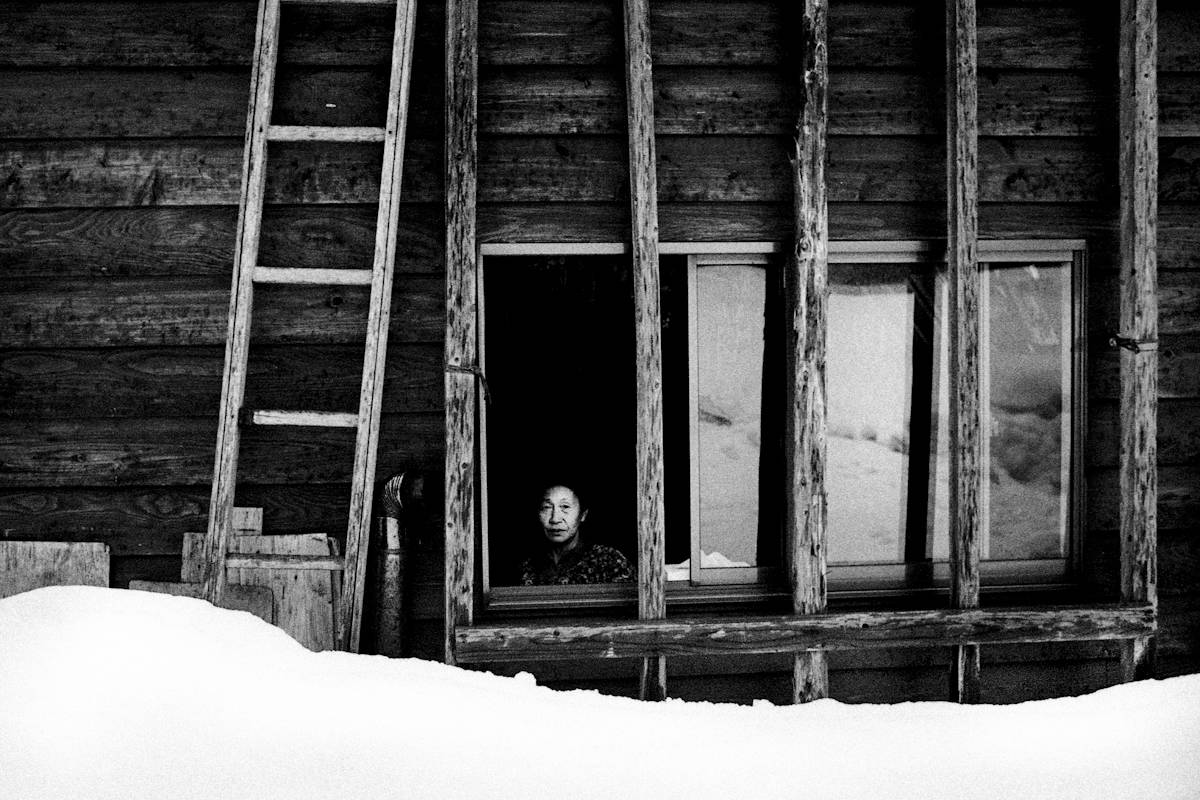 The Matagi were originally an indigenous tribe of self-subsistent males living in deep mountain forest areas in Japan.

Before the 1960’s, most of them lived life practically without money. However, with high economic growth in the 1970’s, some of them moved to towns in order to find more modern and comfortable jobs. As the years have passed, the MATAGI are now considered only as a kind of hunters living in rural areas of Japan. Nowadays, the traditions of the Matagi face being lost forever.

Beyond the Border, by Yoko Ishii
A Distant Land, by Ricardo Nagaoka
CAPSULE, by Shyue Woon