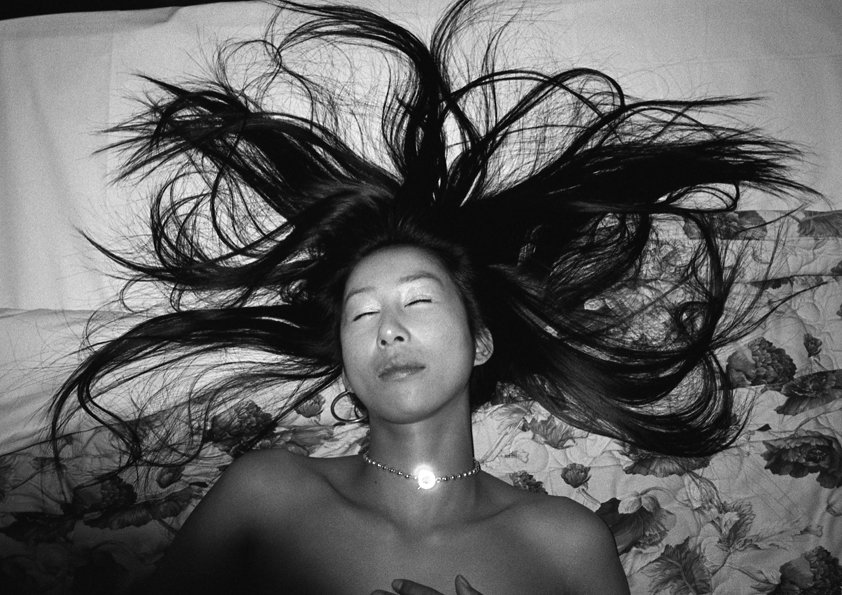 Yang Seung Woo is a former gangster of the Korean underworld. Now based in Japan as a photographer, The Best Days is a reflective book of photographs revealing his former life in the Korean Yakuza underworld, and the lives of his friends who remained and have risen through it’s ranks.

We’re shit
But champions
As long as we live we’ll boast about this
What on earth were we thinking
But those days with the lads
And those days I spent wasting time
Were the best days of my life
His death showed me how to live
I should have realised sooner
Maybe its too late
Now though
My Youth, Act Two begins
A better life

A Distant Land, by Ricardo Nagaoka
Daido Moriyama: Prints and Books from 1960s – 1980s
Tokyo Falconers: The Private Lives of Raptors and Men, by Kazuhiro Yokozeki