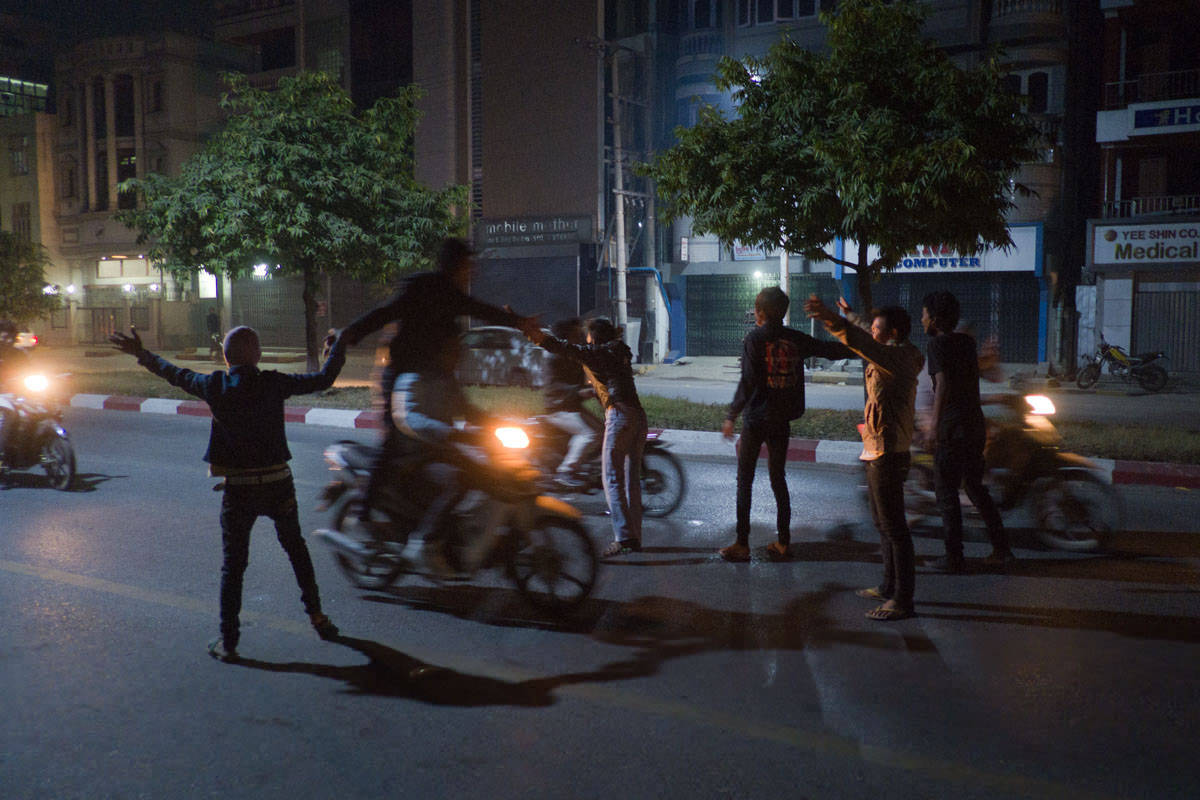 In 2010, Burmese democracy leader and Nobel Peace Prize Laureate, Aung San Suu Kyi was released from house arrest and later met with President Thein Sein.
Since then, Burma has taken significant steps forward – releasing many political prisoners, initiating ceasefire talks with some of the country’s ethnic groups, and making it possible for Ms Suu Kyi and her party, the National League for Democracy, to participate in by-elections for the country’s new Parliament. For the first time since Ne Win’s coup in 1962, there may finally be a possibility that Burma could establish a meaningful democracy – something few would have dared predict until very recently. But despite the progress, Burma still faces many challenges. The country’s vast market provides an escape route for western companies desperately seeking new markets to add impetus to their flagging economies. While the west is welcoming new changes, Burmese people’s uncompromising struggle for freedom from military dictatorship comes out like an ugly scar. Burma has opened from years of isolation but beneath the flurry of changes lie layers of secrecy and untold tales of social division.