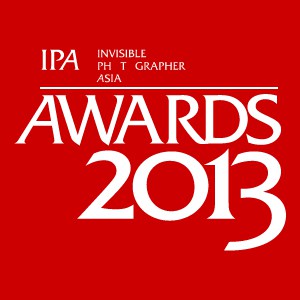 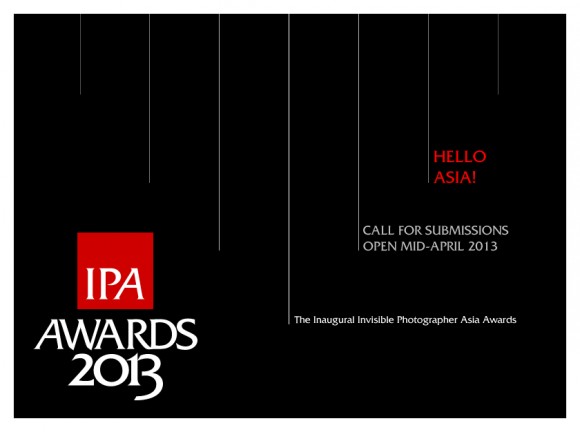 The movement of photography in Asia today is more vibrant and dynamic than ever. But often times, great photographers and inspiring work in Asia remain invisible and shy of deserved recognition.

The inaugural Invisible Photographer Asia Awards is the first edition of an annual awards program that aims to recognize and spotlight excellence in personal photography in the street and documentary genre by photographers in Asia.

Call for Submissions will open in April 2013. We have previously announced a list of respected peers and colleagues who have generously boarded as our inaugural panel of judges.

Here is another update with more details on the 3 categories in the Awards.

The Photo Essay Asia Award will be looking for photographic essays exploring social, economic or political issues in Asia by photographers based in Asia. Submissions will require an edit of Fifteen (15) sequenced photographs along with Essay Synopsis (2,000 characters or less) and captions per photograph.

Final Prize details will be confirmed after conclusion of our indiegogo campaign and announced at a later update.