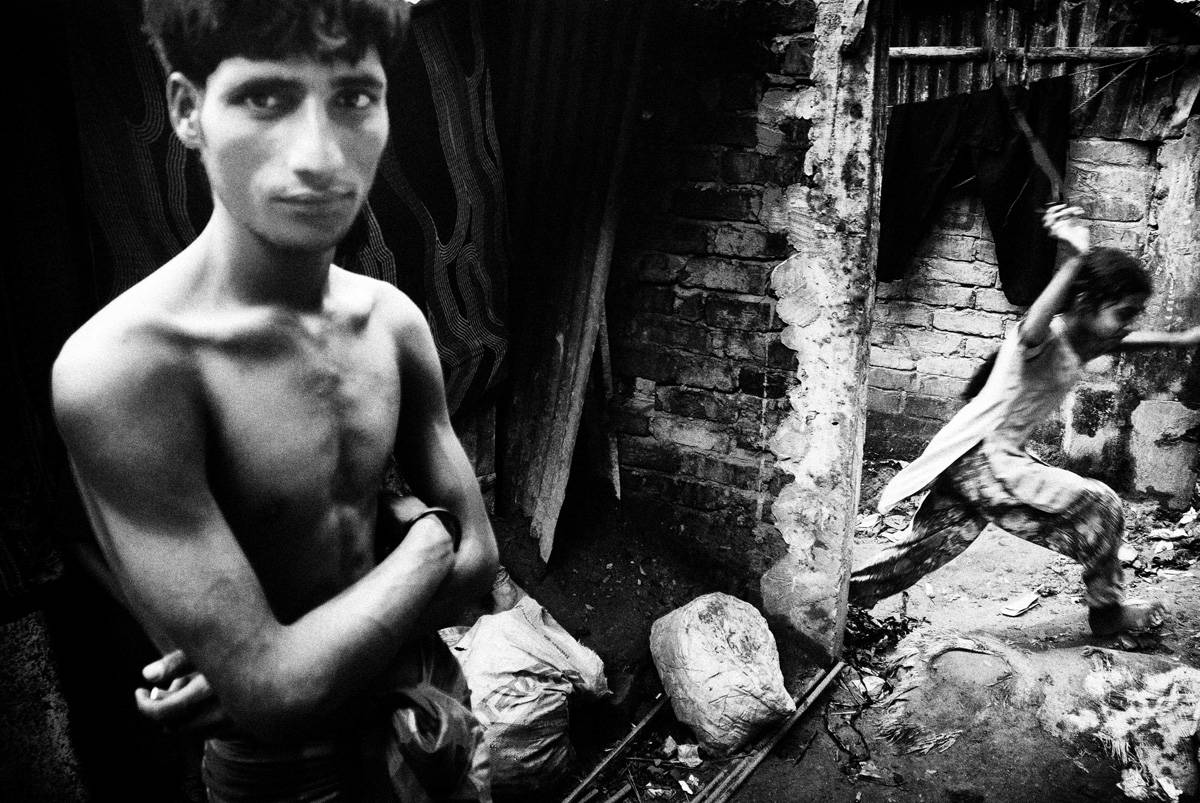 Landslide Refugees in the City

People who live in the coastal areas of Bangladesh are always at risk from river erosion, cyclones, floods and other natural disasters. Displaced from their homes, they are forced to leave their small villages and find refuge in the cities.

Motijhorna & Akbor Shah are such places in the city of Chittagong where refugees flock from islands that are most affected by climate change, like Vhola, Noyakhai, Hatia and Shandip. Motijhorna & Akbor Shah has an extremely low cost of accommodation but because most refugees live under the hills, landslides are a common danger.

Every year in the rainy season people are dying because of landslide. Last year in Motijhorna, 17 people including men, women & children have died in the landslide. This year in Bangladesh about 111 people have died as a result of landslides in various places.