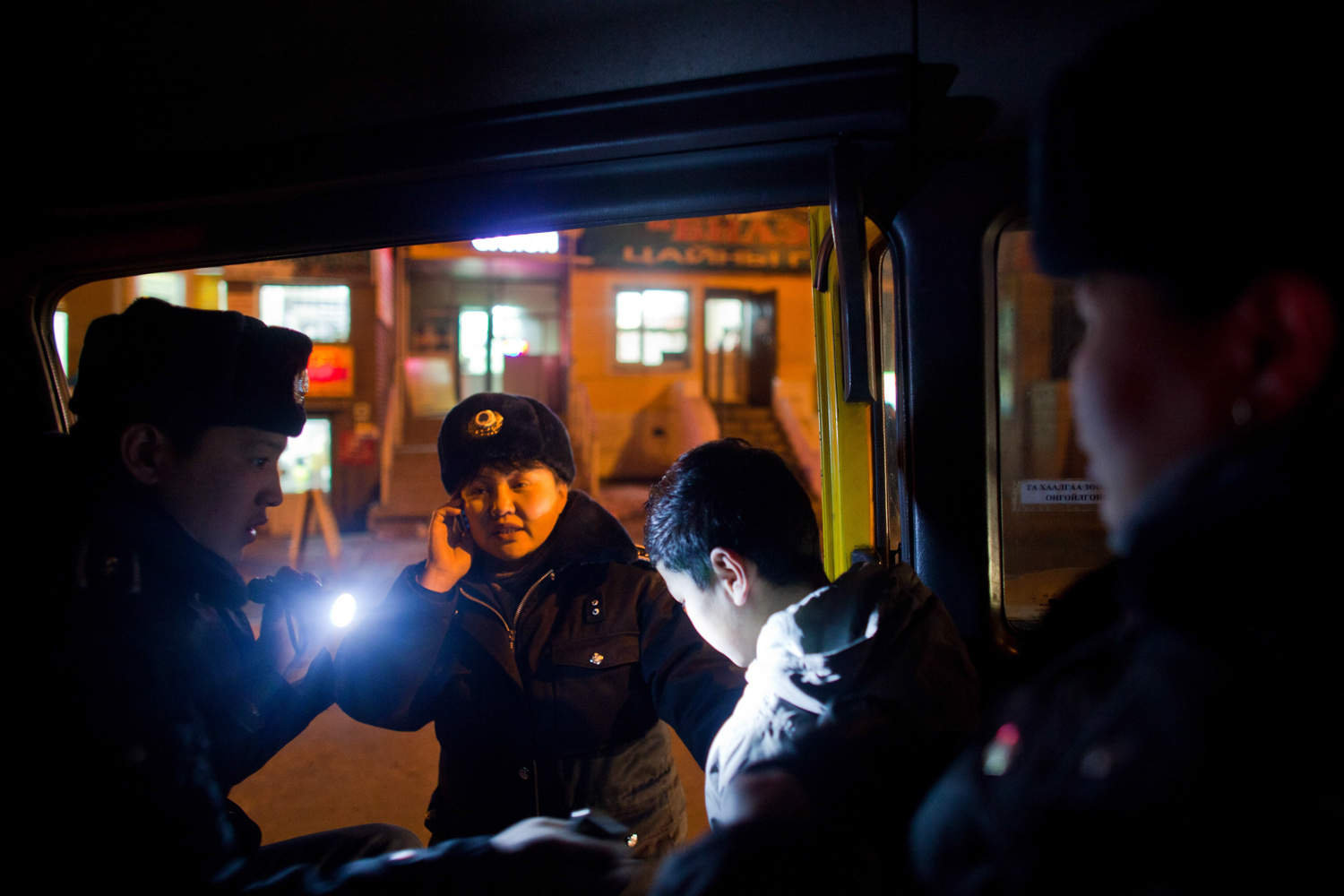 This is a story about how homeless children fight against extreme cold February 2012 in Ulaan Baatar, Mongolia.

The city is the coldest capital with temperatures dropping as low as -30C during the worst winter. Many Mongolians have immigrated to the city from the distant villages seeking employment, living in rented yurts without electricity and running water. Their children go out on the city streets are striving for survival under the bitter cold and thick snow. Some of them live in the sewers for warmth.  The police pick up kids to get them off the streets in the cold weather housing them at the child welfare detention centre.