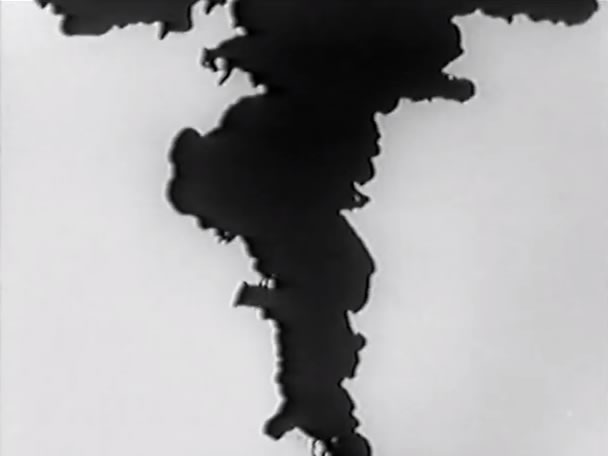 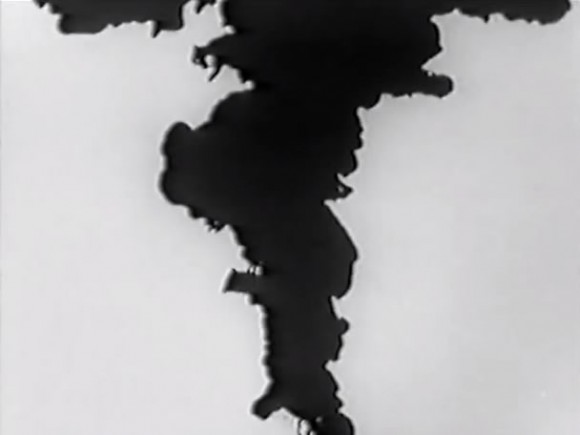 Japan’s Eikoh Hosoe is one of Asia’s Most Influential Photographers. In 1960, Hosoe created the Jazz Film Laboratory (Jazzu Eiga Jikken-shitsu) to work on experimental film-making. This black and white film Navel and A-Bomb (Heso to genbaku) by Hosoe was made under the label.

Featuring Hijikata Tatsumi, Navel and A-Bomb (1960) narrates a new beginning provoked by the bombing of Hiroshima and Nagasaki.

Eikoh Hosoe is currently the director of Kiyosato Museum of Photographic Arts(K*MoPA) and they are calling for submissions to their (K*MoPA) Young Portfolio Program.