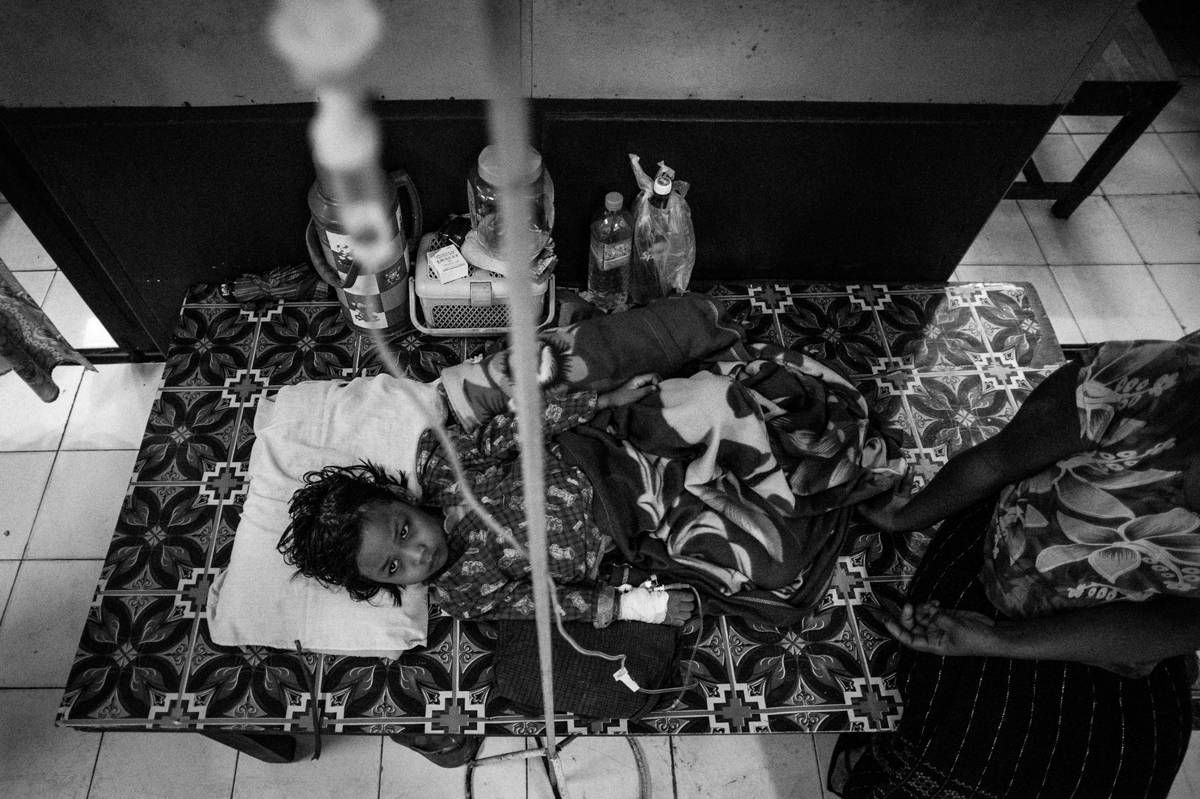 Myanmar is included in the list of 57 countries worldwide with the most critical shortage of medical personnel. The total of governmental expenditure at healthcare for 2007 (WHO) is 1.9 percent of its gross domestic product (GDP). The estimation is 23 health workers per 10,000 people (according to the UN World Health Organization data). As for country’s 60 million people, of which 70 present live in rural areas, such estimation sounds even more critical.

Diseased people have to travel for hours, or even days, through impassable areas, to get to medical facilities, where they are to face both lack of all kind of resources. It is obvious, that situation turns even graver during periods of social disturbances and climatic disasters.

All the while official resources depict private healthcare sector in terms of rapid expansion and gradual development. According to some reports, it provides about 75%- 80% of ambulatory care. Yet still the involvement of private healthcare in essential public health programs is obviously limited. In the context of high poverty level, the situation turns inextricable for the most vulnerable population groups: children and women.