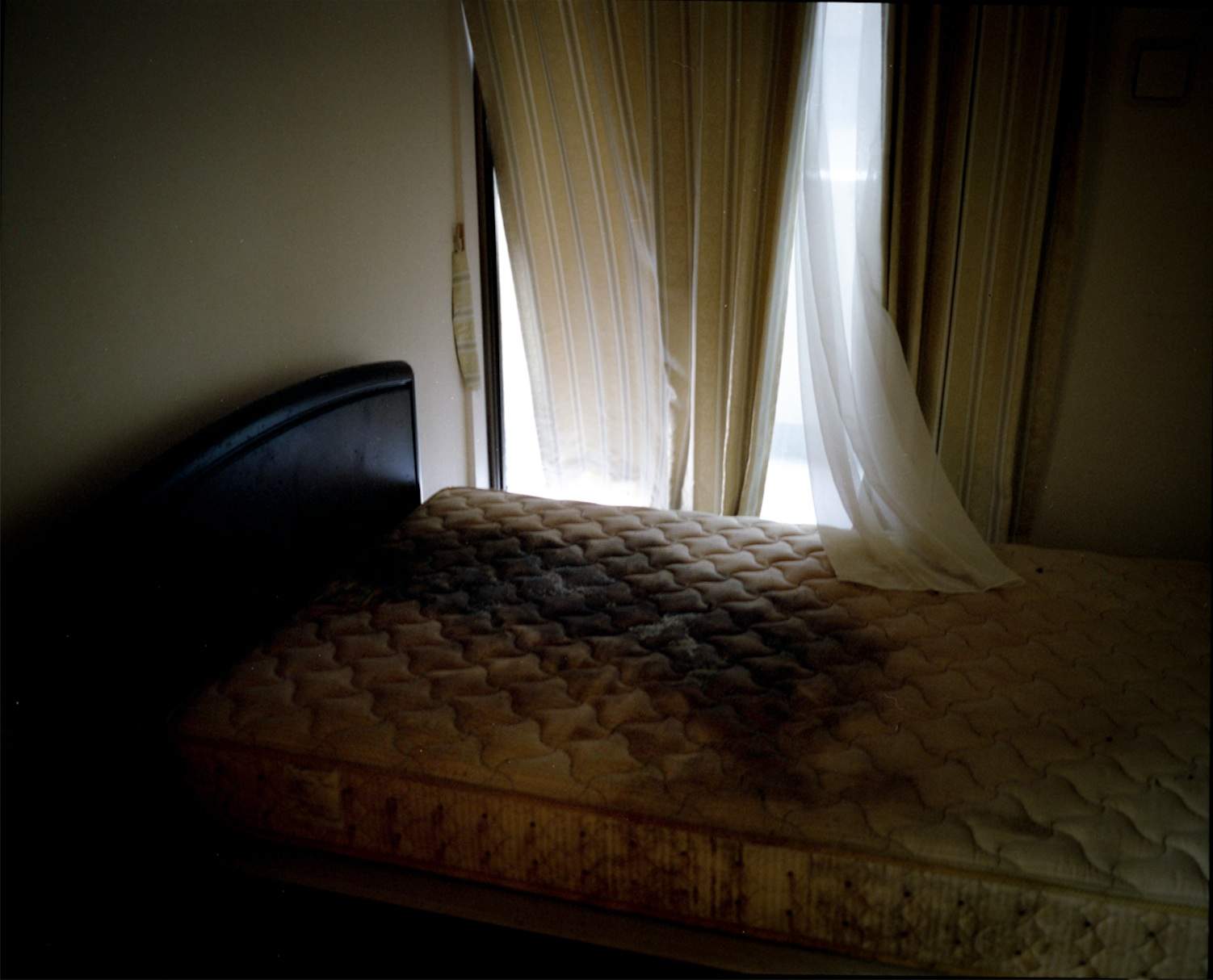 The death of people classified as Kodokushi cases in Japan has been increasing. Kodokushi (“Lonely Death”, in Japanese) generally refers to the death of single people living alone in their homes from sudden diseases and from their inability to ask for help, although, there’s no clear definition.

It is said that the word kodokushi was first used to report an incident of a single, elderly man who was found a long time after his death in 1070s.

Many corpses of kodokushi were found several days to several weeks after their deaths, which meant they were decayed often, and treated as unnatural deaths. The accurate figures of such cases is not well documented. According to some statistics in 2007, kodokushi mostly happens in Tokyo, where 4,000 cases occurred that year, meaning the average per one day was 11 people. This statistic, however, is so old and it is said that there are estimated 10 to 20 kodokushi deaths per one day now. You can imagine that the people were living lonely for all their lives, although their relatives lived close to them in many cases. The deaths were of various kinds of people, aged from 20s to 80s. The causes of deaths are myocardial infarction, brain disease, starvation from poor lives, and so on. Some had cirrhosis of the liver from addiction to alcohol caused by isolation and emptiness. In most of cases, the corpses are only found because of the putrid smell of decomposition as time passes after their deaths.

Reflecting on this, we can see changes and lack of communication in Japan. Kodokushi is now no longer considered unique cases, and has been become  as common as deaths from disease or accident. I wonder why kodokushi happens and is increasing in modern times where internet and mobile phones make communication easy and accesible. Although the number of kodokushi is increasing every year, people are not interested in it. It is difficult to prevent deaths of people living alone, but can’t it be possible to find them before their corpses decay? I cannot help but feel that kodokushi is a miniature model of modern Japan as it journeys toward an aging society.