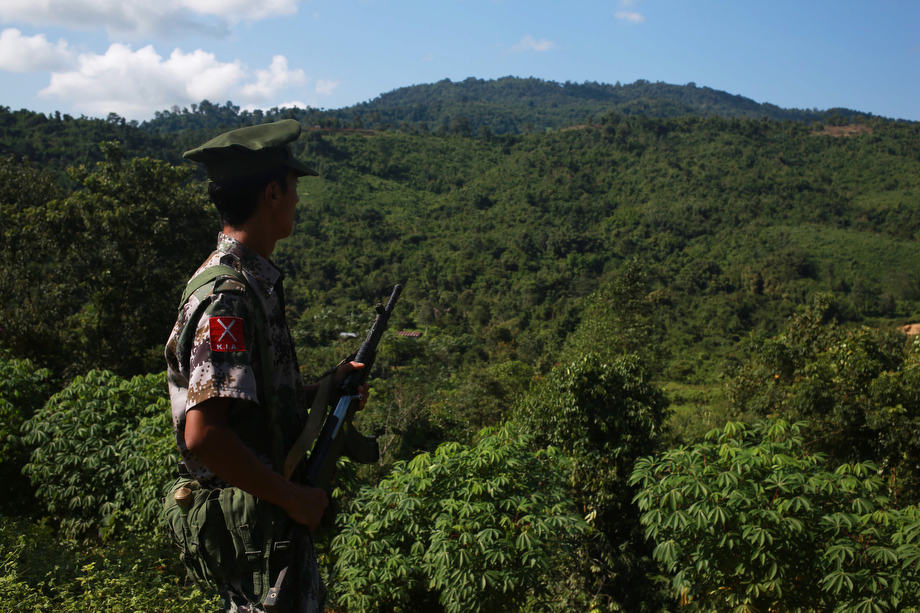 There are thousands of refugees displaced by civil war between Myanmar government and a Kachin ethnic rebel group called Kachin Independence Army (KIA).

The civil war was reignited in June, 2011 and displaced thousands of civilians during this 2 years. The war is based on the violation of minority rights and violence against Kachin ethnic communities. Htoo Tay Zar is a freelance photojournalist and documentary photographer based in Yangon, Myanmar (Burma).