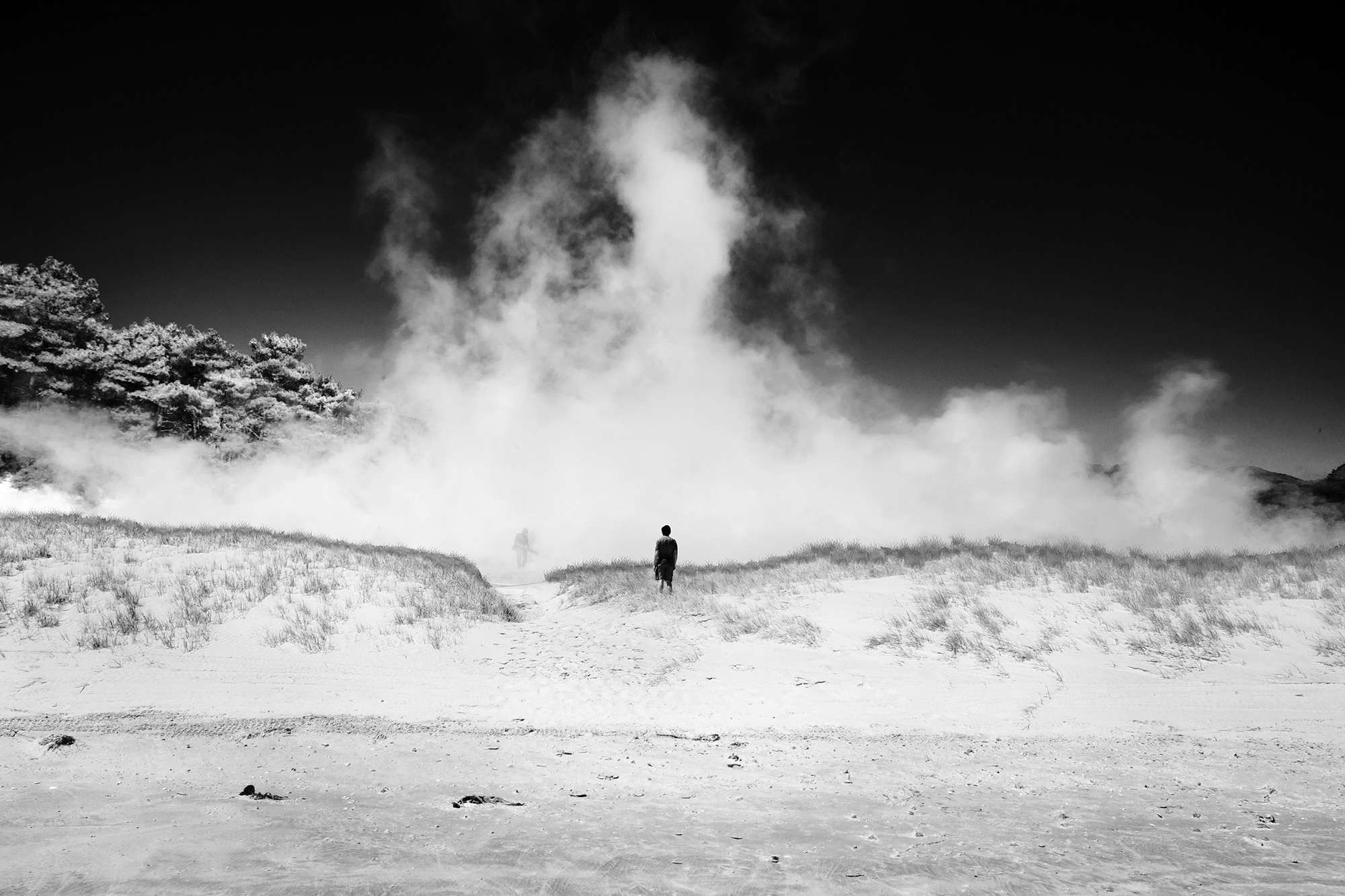 Photographs from collection of The Land Archive.

This book chronicles the significant changes in Singapore’s natural and urban landscape that have occurred over a 100-year period. The 15 images in this volume have been carefully selected by researchers from The Land Archive to capture the changing face of this tropical island-state. They touch on issues of land reclamation, national boundaries, ecological changes, pollution, conservation and the ever-evolving skyline.

The pictures capture an ongoing dialogue between the city’s man-made infrastructure and its natural spaces and creatures. While Singapore architecture is documented in aerial views of the country’s tallest buildings, and its ubiquitous public housing, there are also photographs the island’s wildlife. These include fauna in Marine Parade, native animals in the wildlife reserves, which houses one of the biggest collection of animals in captivity, and the last few wild animals.

The Land Archive manages an extensive archive of documents from private memoirs, historical maps and photographs to oral history interviews and audio-visual materials, some of which date back to the early 19th century.

All published photo books can be purchased from their online store at http://twentyfifteen.myshopify.com