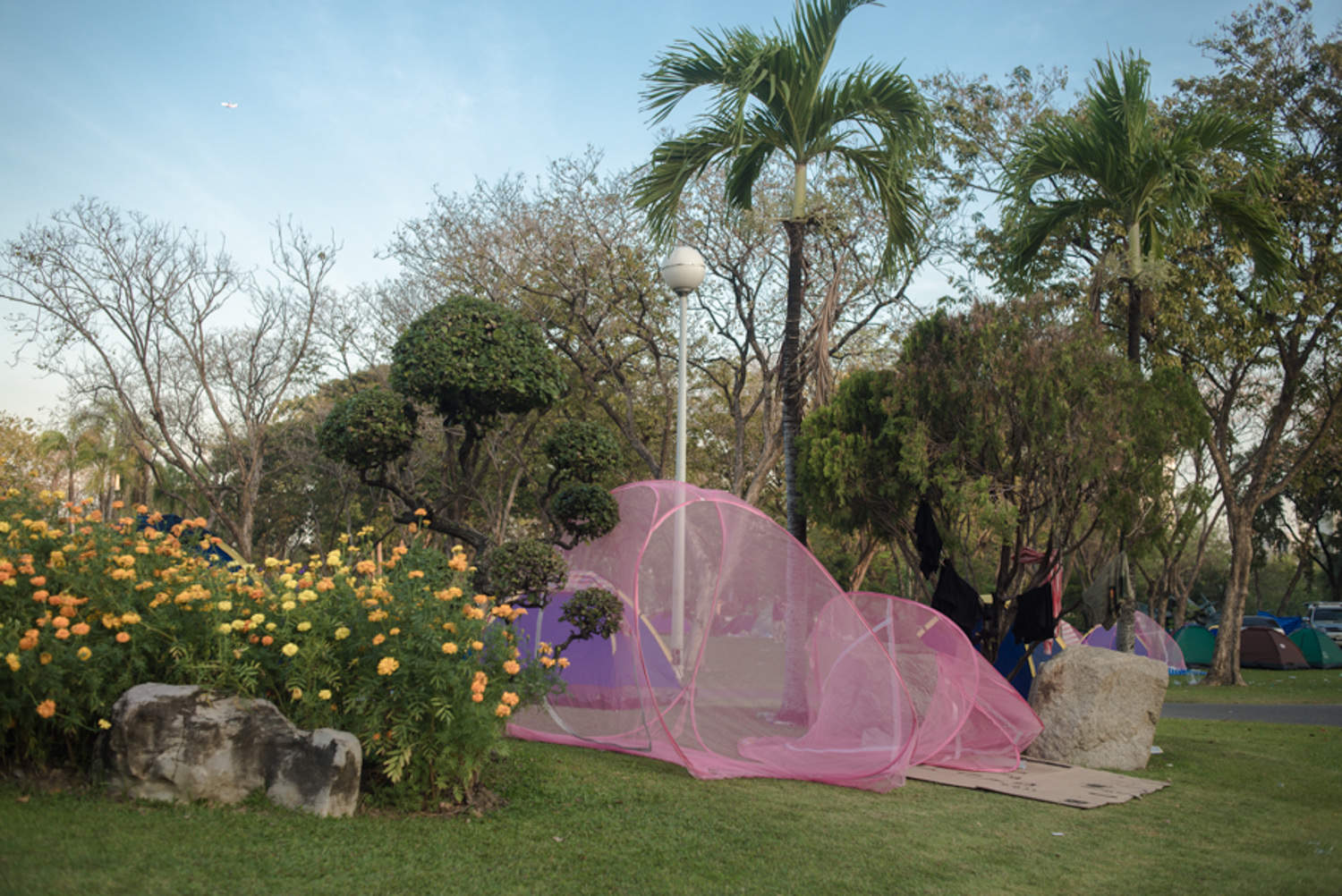 I was born and raised in Bangkok for the past 30 years. Ever since I remembered, there have been numerous political protests that led to the occupation of the capital city, Bangkok.

At times, the nature of these events seemed so distant and difficult to understand. However, starting about 10 years back, my curiosity has grown and I began to question the ever-repeating sequence of the event.

Pictures of protestors occupying and residing in public parks, roads, bridges and government premises, military bunkers standing by the corner of buildings, the uprooting, the garbage and pieces of debris scattered on the streets are becoming ever so familiar. So much so that I can’t help but think that these pictures will soon become a common everyday occurrence in the upcoming decades of political transition.