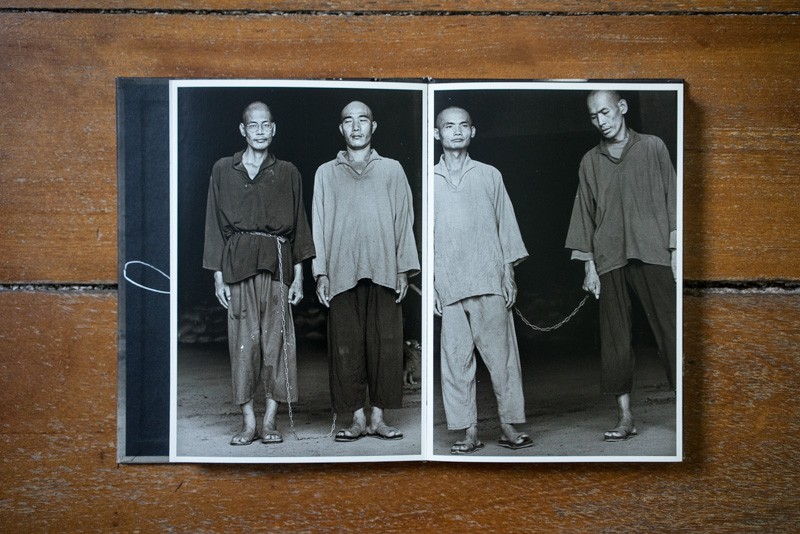 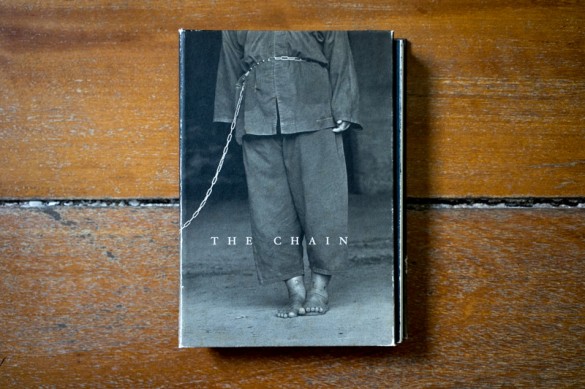 In his critical documentary series of a mental asylum in Taiwan, influential photographer Chien-Chi Chang has acknowledged discarding years of work for a simple collection of portraits captured under an hour. The resultant work titled “The Chain” caused a sensation when it was shown at La Biennale di Venezia (2001) and the Bienal de Sao Paolo (2002).

The portraits were also published in 2004 as a book in the same title, presented in an elaborate accordion fold. The book opens with a quote from Fyodor Dostoyevsky “It is not by confining one’s neighbour that one is convinced of one’s own sanity.” and closes with a ‘Letter of a Madman’ to his Mom. An excerpt “When I was ill, you always cried and reproached yourself: “It is a sin, I am cursed, what did I do wrong in my previous life?” I hated those pills and shots that made me feeble and dizzy, but they said I had to take them because I was deranged. Now, no medicine, no shots, I can work as a useful man. I know it was the Master who saved me. Please weep no more, because your son is not a lunatic anymore.”

Some critics of Chang’s work have said his work lacked empathy for subjects. One can argue empathy is a multi-headed brush. 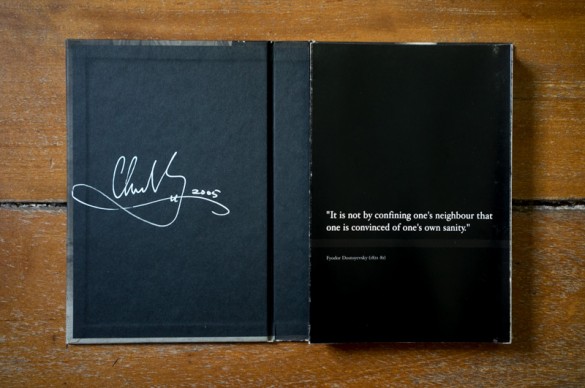 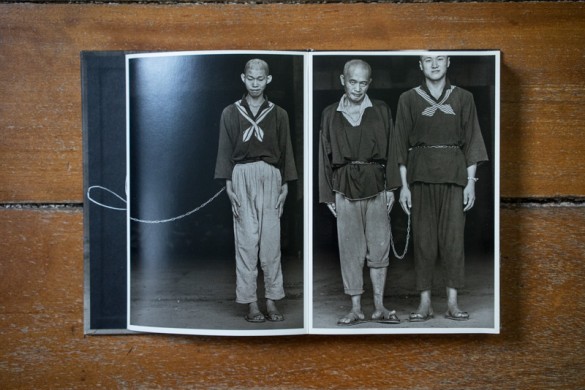 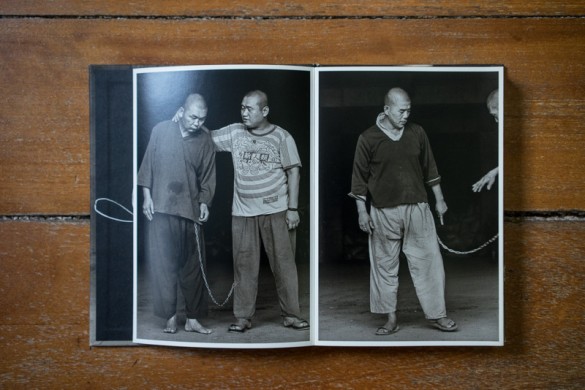 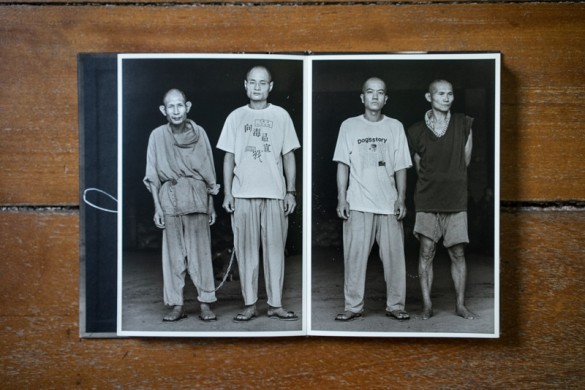 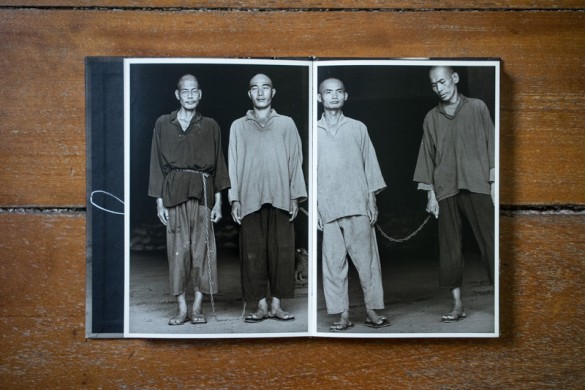 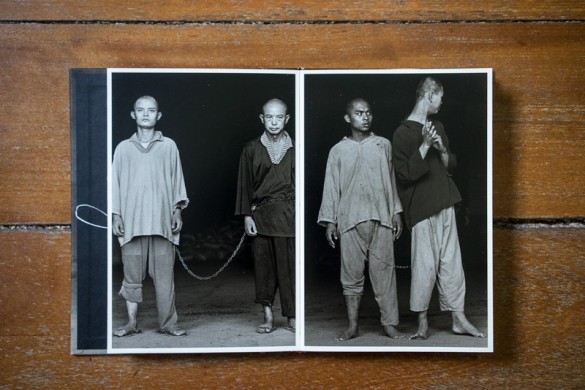 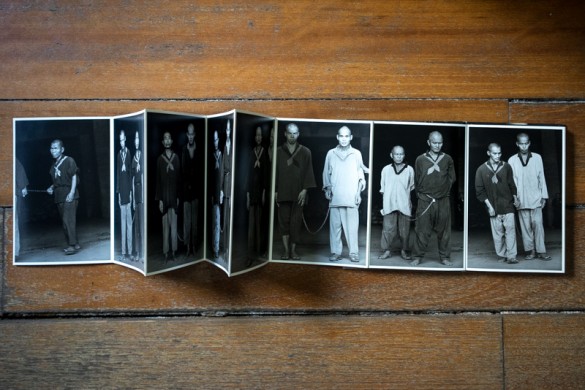 Institutionalised Care, by Eiffel Chong
TwentyFifteen 07/20: A Little Bit of Me from Everything Else by Matthew Teo
Project 37, by Chow Chee Yong