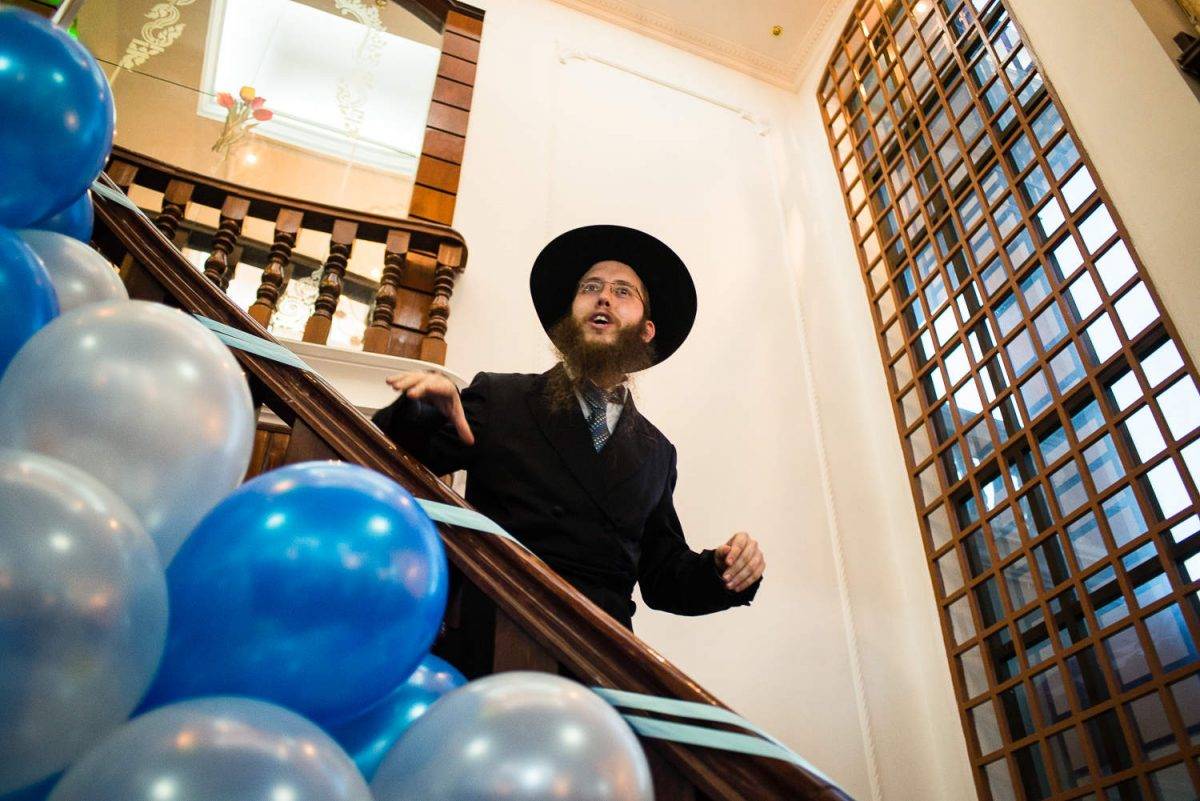 There are only about 100 Jews living in Cambodia, and the majority of them live in Phnom Penh. For the Butman family, it is both a personal and divine goal to provide these Jews a place to convene to eat, pray, discuss, study, sing, and celebrate according to Jewish law and tradition.

Hence their motto, “No Jew Left Behind.” The Chabad Lubavitch is the largest Jewish organization in the world, and adheres to Orthodox Jewish practices. The Chabad Shluchim are Chabad Rabbis and their families, sent out across all corners of the world to offer services to Jews. Rabbi Bentzion Butman, his wife Mashie, and their five children represent the Chabad Shluchim in Cambodia. In many cities (including Phnom Penh) they are the only organized form of Jewish religion available to practicing Jews. Here is a glimpse into their life, which constantly encompasses both tradition and innovation.

This is the beginning of a long term project that will span communities in India and Singapore, and possibly China, Thailand, and Burma.

Editor’s Note:  Anna Clare Spelman was a participant in the IPA Mentorship Program (Previously IPA Labs) during which she began her project in Cambodia. She has since expanded the project long-term to include Jewish communities across Asia. We look forward to her progress and project developments.