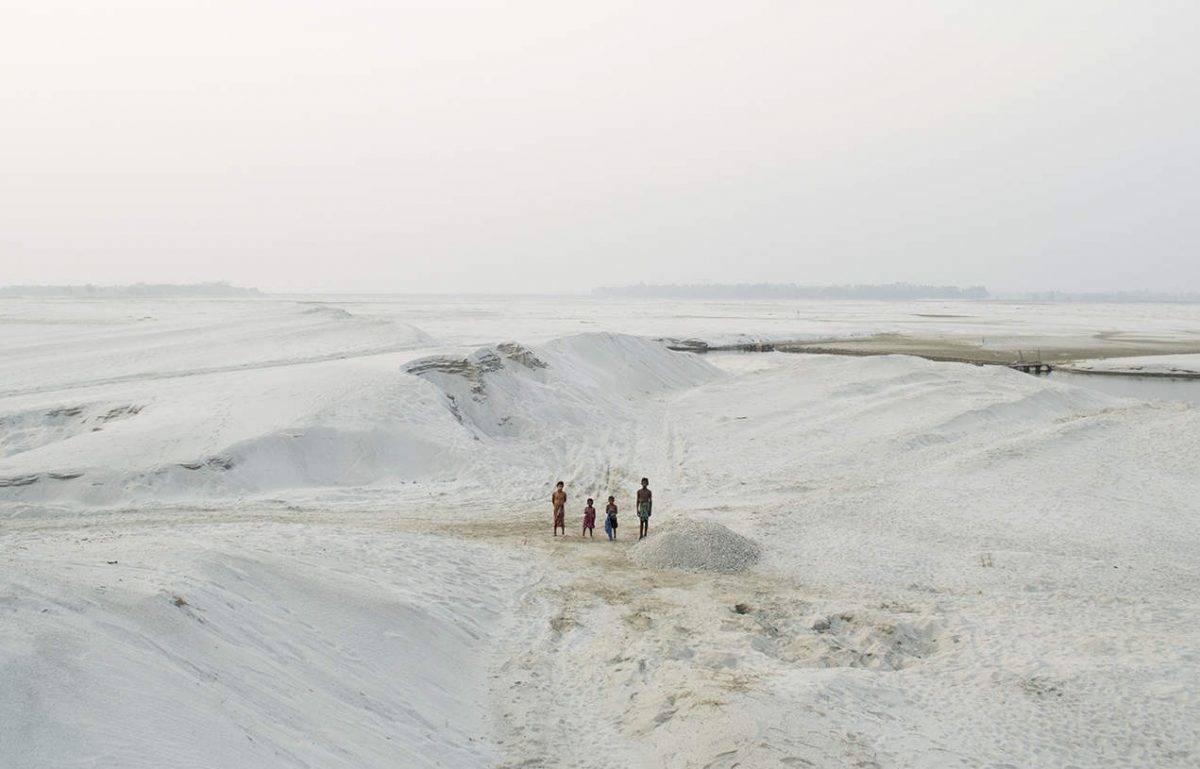 We had a river named Tista is a narrative of the Bangladesh-India water sharing disputes, which date back to the late 1970s with India’s ill-conceived construction of barrages on Tista river.

India has embarked on building dams, diverting water and reportedly blocking not only Tista river’s water but also the water of most of the trans-boundary rivers flowing into Bangladesh.

Tista is the fourth major river of Bangladesh. It is also the lifeline of the northern regions of the country. Since India has been depriving Bangladesh from her fair share of the water from the Tista river, vast areas of land along the banks of the rivers are going through desertification. Agriculture has been drastically affected, and life in those regions has shifted dramatically. For many years now, Vigorous Tista has turned into a desert during dry seasons on this side of the boundary. In every rainy season, when India opens their barrage gates, water runs hard and wild; it causes the banks to give and break. Houses and farmlands are swallowed by the river water. Villages after villages on the banks of Tista have lost this way.
As Tista gradually dies, local people have been forced to give up their traditional ways of life. Some have moved to the cities and found work as day laborers, but many have just become destitute homeless wanderers.

Today 115 km stretch of the Tista river in Bangladesh side has lost its depth and became a mere skeleton of its former self. In 2013, I was first exposed to the Tista river basin. What I saw compelled myself to tell the story of the once magnificent river. It is not only a story of a dying river; but it is also a painful tale of inequitable conduct of domination of a country towards its neighbor.