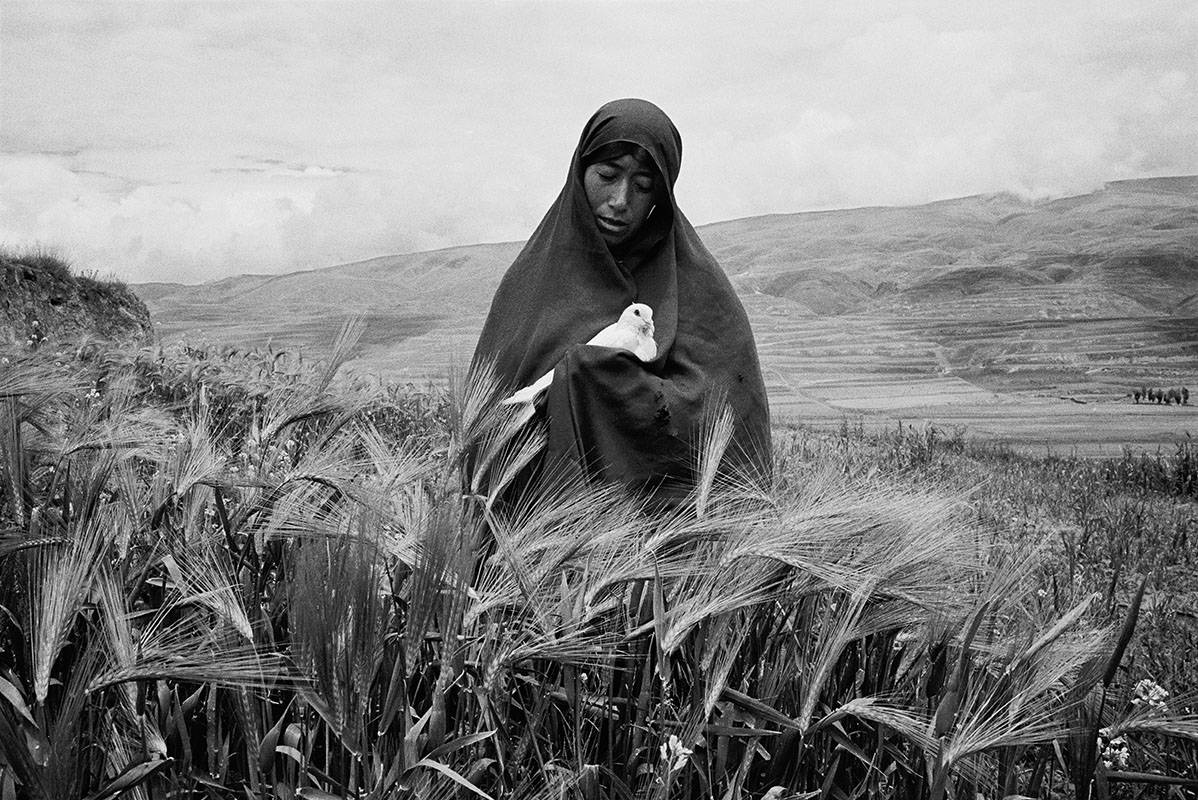 Reflections of Soul: The Works of Yang YanKang, China

We first met Chinese Master Photographer Yang YanKang in 2010 at his ‘Of Legends and Beliefs’ Exhibition in Singapore. The exhibition featured excerpts from his long term documentary on Buddhism in Tibet. We remember Yang being a humble, accessible and rather humorous man.

Yang Yankang (b. 1954, Anshun, Guizhou Province) has finally finished his meditation on Tibetan Buddhism this year, a body of work he has been shaping for a decade. “The Reflection of Soul” Exhibition, opening this weekend at Beijing’s Inter Art Gallery, features 80 classic black and white photographs from the work, most of which are hand-printed by Yang himself. Yang was also awarded the Jury Prize for Photographer of the Year at the recent Seventh Guizhou International Photography Festival for the work.

For those who might be interested, Yang told us when we met him that he photographed this body of work in 4 months sprees, returning each time with approximately 200 rolls of Kodak TRI-X film. Yang has previously also photographed images of Catholicism in China.