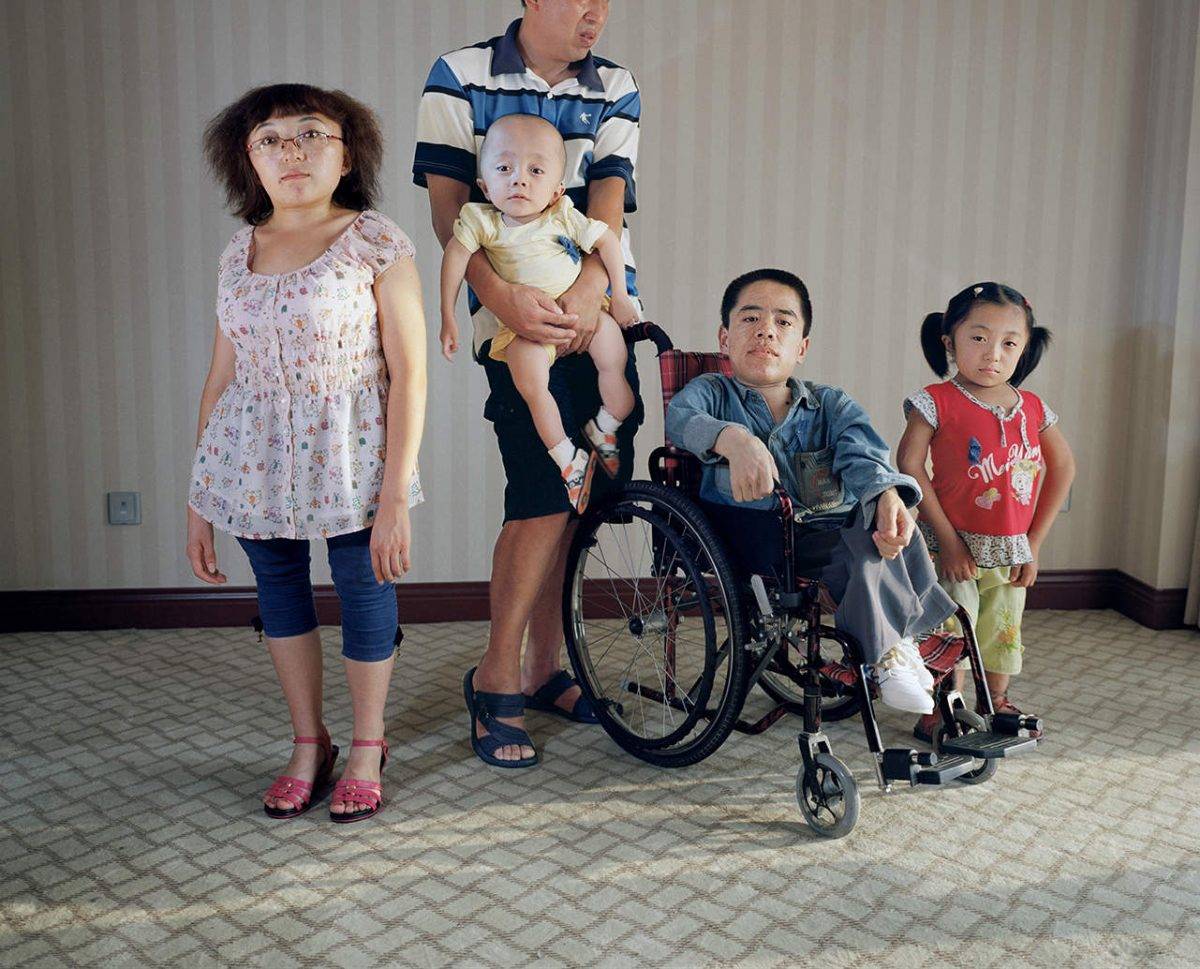 This photography project, started from 2009, focuses on people who have rare diseases in China. Who are they? How can they survive? What do they need? Society still pays no attention to them and have no idea what a rare disease is? Most of them struggle along on their own.

A rare disease (sometimes known as an orphan disease) has such a low prevalence in a population that a doctor in a busy general practice would not expect to see more than one case a year. WHO define rare disease as an illness with 0.65‰-1‰rate. Based on this rate, there should be more than ten million cases in China. Unfortunately, the amount of misdiagnosis, lack of medicine, poverty and discrimination that those affected have suffered are unknown.

This project aims to increase awareness and understanding of the disease and those who suffer from it. It hopes to urge the government to solve their difficulties and afford the patients more dignity to live, or to die.