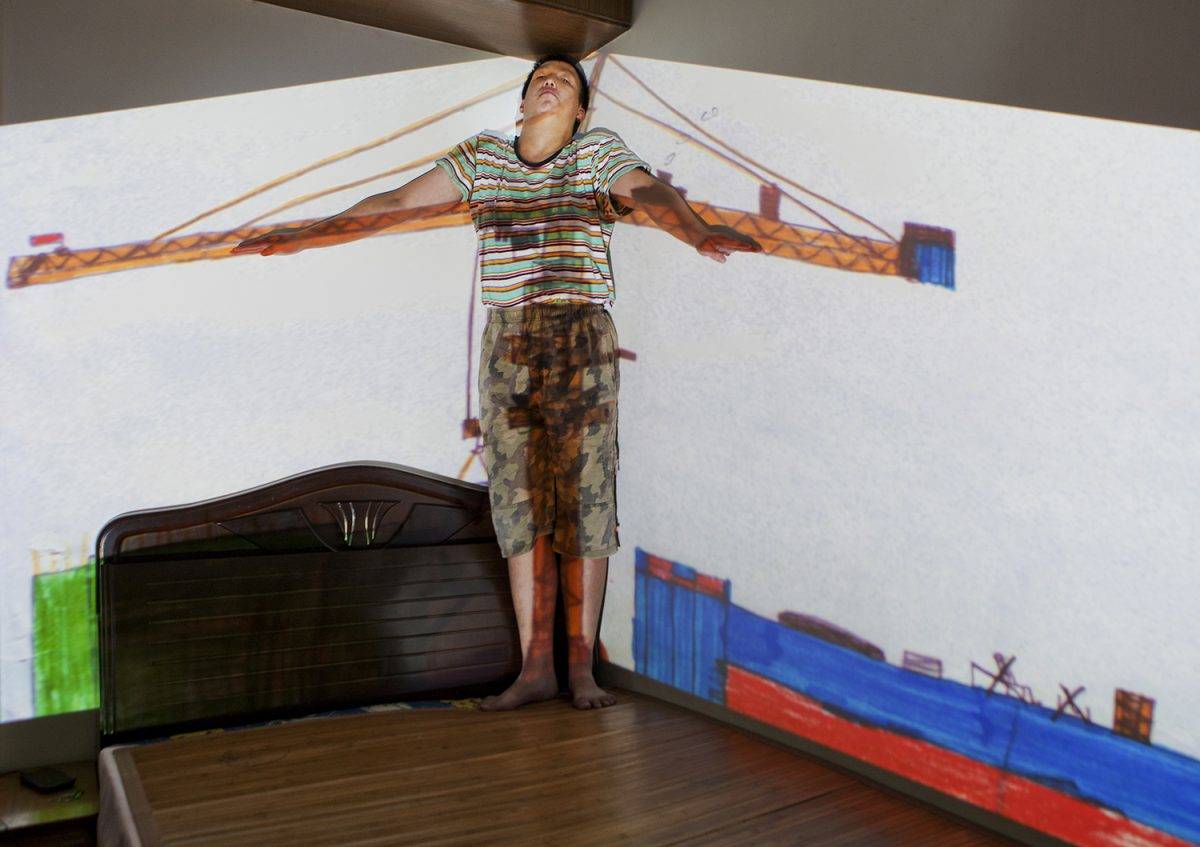 The Innocent is a series of portraits of a group of artists with autism in the “Art Brut” practice.

According to international statistics, about eight to fifteen out of a thousand people are autistic, but the numbers are rising. There are more than one million autistic children in China. The risk of autism in boys is three to four times higher than girls. The cause of autism is still an unsolved mystery.

Art Brut (rough art or raw art) was first coined and advocated by the French artist Jean Dubuffet in 1945 to describe art made by those outside of the establishment. Art Brut has since made an important impact on the art world. China’s Autism raw art started in 2008 when the UN General Assembly resolution designated the 2nd of April as “World Autism Awareness Day”.

The first autistic children’s art exhibition was held in Beijing. Their works are full of the soul, energy and creativity. Their work is pure and direct – coming from the heart.

Picasso said: “I can paint as well as Rafael when I was a little kid, but I spend a lifetime to learn how to paint like a child.”