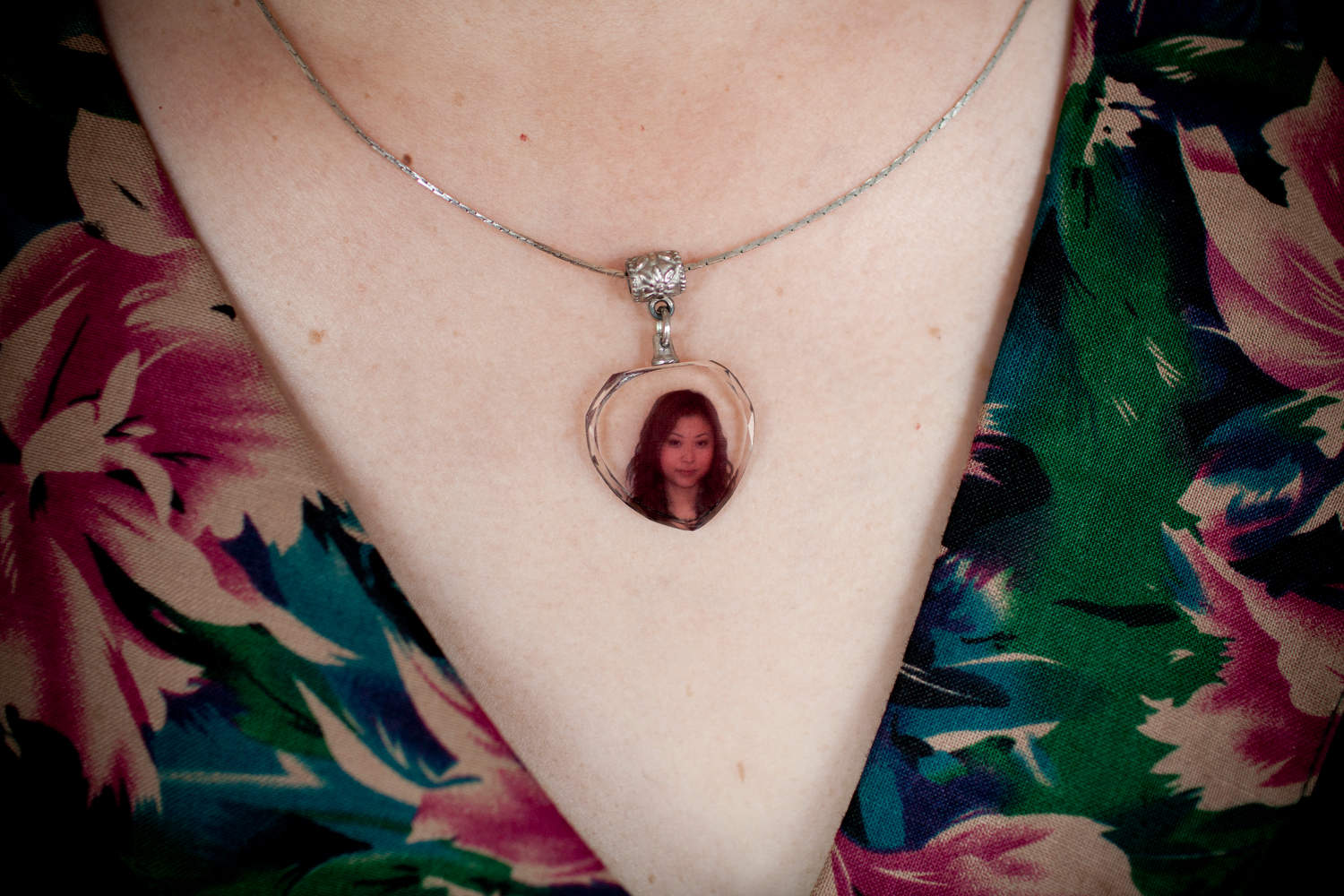 China’s family-planning policy was first introduced in the late 1970s to rein in the surging population by limiting most urban couples to one child and most rural couples to two children, if the first child born was a girl.

Through 2011, according to the government, it had prevented some 400 million childbirths. But it also left many bereft mothers and fathers who lost their only child to illness or an accident, and were too old to conceive again.

During the years 1975 to 2010, more than 10 million “the only child” died before the age of 25, which means more than 20 million fathers and mothers lost their heirs at an elderly age and became helpless. With no child to depend on and the loss of spiritual sustenance make them the indirect victims of the family planning policy.

At the end of the year 2013, the Chinese government decided to relax its decades-long one-child policy. Couples are now allowed to have two children, if one of the parents is an only child. The policy will be adjusted and improved step by step to promote a long-term balanced development of the population in China. But the elderly who lost their only child cannot heal their inner wounds. A few parents who have lost their one child choose to have another baby at the risk of old age. Most of them though can only spend their remaining lives in grief.