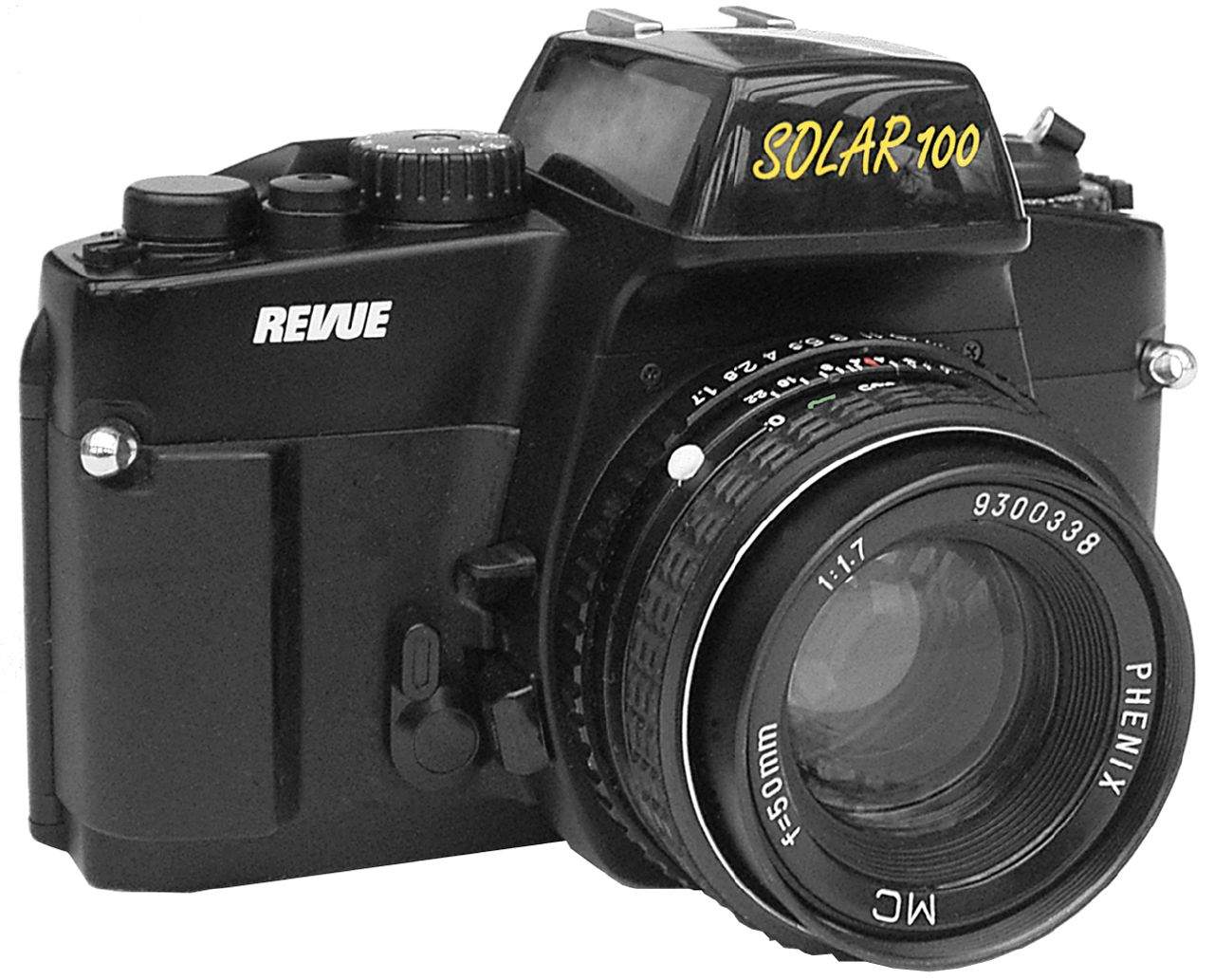 Back to the Future!

Five budget 35mm cameras that are more modern than they look

With all the technology available in digital photography these days, you could be forgiven if you thought of film photography and 35mm cameras as clunky, outdated, and wholly inconvenient. If you’ve ever been curious about how advanced (or backward, rather) photography technology was decades ago, this list of cameras past might just blast your assumptions away. Bonus: these cameras can be had for relatively cheap, so they won’t bust the bank should you feel the urge to test one out.

Way back in 1965, the Canon Camera Company, Japan released the Canon Pellix, the first camera to employ a pellicle mirror to achieve “through the lens” metering. The pellicle mirror diverted a portion of light to the viewfinder, while the remainder passed through to the light meter for reading. If this technology sounds familiar, it’s because Sony utilized it in their SLT digital cameras more than 40 years later. Talk about a futuristic camera in the Pellix, sans autofocus and digital imaging of course. The Pellix takes A- or FD-mount lenses, most of which can be had for under USD100, a pretty affordable way to get into film, I’d say. 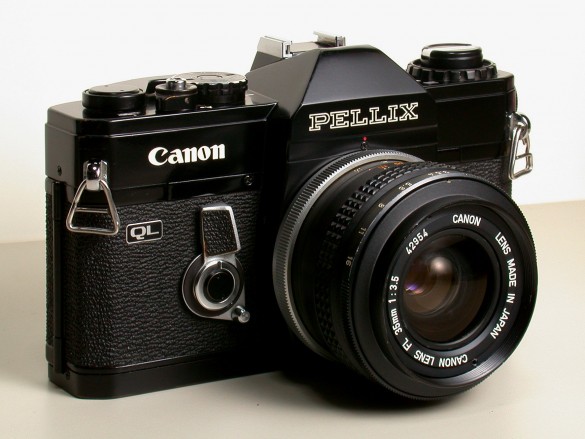 The Nikon F80 (or N80 in US markets) was Nikon’s most recent mid-range SLR offering in the early 2000s, back when digital SLRs were more or less finding their feet. The body has a similar design language to your modern D600s and 800s, so you might not get that “vintage” feel. On the up side, if you’re a full frame Nikon digital user, most of your lenses will fit, autofocus, AND HAVE VIBRATION REDUCTION on a film body one-tenth of the price of your DSLR. How’s that for maximizing your top-of-the-line G lenses, and enjoying the medium of film at the same time? Fret not if those lenses are out of your budget: the autofocus still works on your older AF-D lenses, and will fit the even older AI lenses (but manual focus only of course). 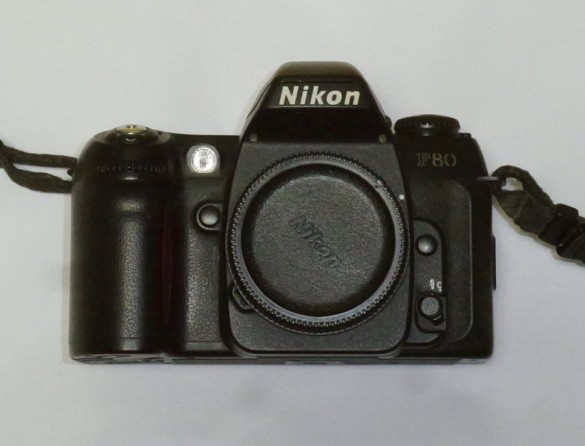 Point-and-shoot cameras and most smartphones are now capable of allowing anyone with next to no knowledge of photography to capture a decent image. Before the Agfa Optima was released in 1959 though, anyone who wanted to use a camera had to at least make sense of film speed, shutter speed, and aperture if they wanted to take a reasonably exposed photo. The Agfa Optima was the first mass produced camera that could simultaneously set aperture and shutter speed automatically, using a selenium light meter, effectively solving the challenge of obtaining proper exposure for anyone interested in photography. Pick one up if you do see it; it just could be the camera to give you properly exposed photos with a good dose of nostalgia. 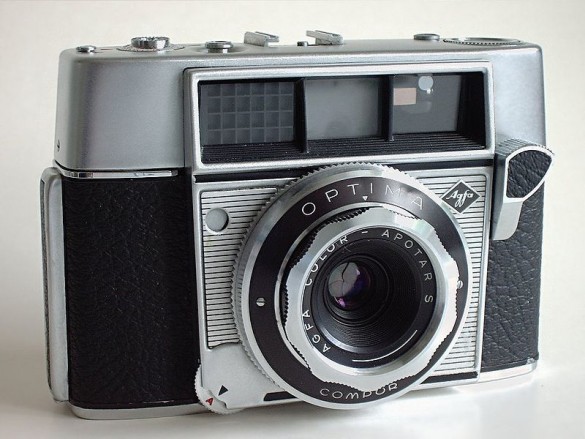 Using this camera now feels like a scene out of any sci-fi movie: the EOS 5 (A2E in the North American market) featured eye-controlled autofocusing. That’s right. Users could select one of 5 AF points by looking at it through the viewfinder, and could activate depth of field preview through a sixth point in the top left. No commercially available digital camera has yet to offer this feature. Even better, the EOS 5 uses the EF bayonet mount, so if you’re a Canon user with full frame lenses in your system, you won’t even need to purchase a lens or two to start firing away like Robocop! 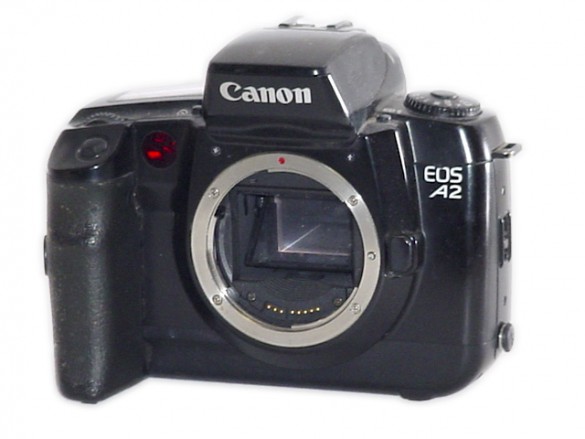 “CanonEOS A2 1” Cranialsodomy via Wikimedia Commons

Imagine yourself in a world like that of the film Mad Max, facing an extreme energy crisis. What would you do once your camera’s battery dies? Well, perhaps taking photographs might not be high on your list of priorities if the world was facing such a crisis, but the Cosina E1 and its cosmetic variants could let you continue with your imagemaking. The Cosina E1, in Pentax K-mount, featured a small solar panel on the pentaprism housing, which powered the meter and an LCD display in the viewfinder. The shutter was fully mechanical, offering a 1/2000 second top speed, so capturing all the action as biker gangs tear through the landscape looking for fuel should be a piece of cake. 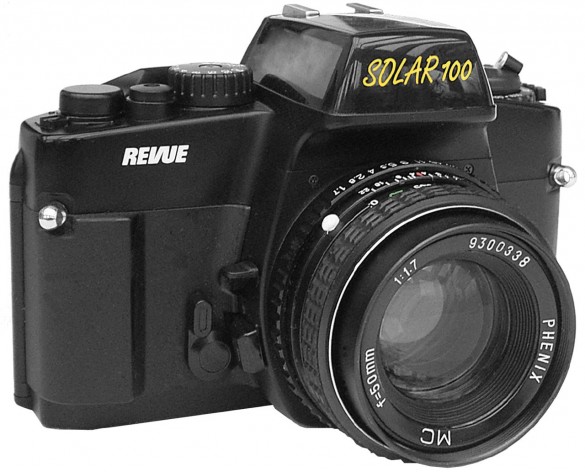 By Alfred from Germany (Revue Solar 100) via Wikimedia Commons

I hope this list of inexpensive 35mm cameras helps out anyone who’s confused by the almost limitless types of 35mm cameras to be had. It’s certainly not exhaustive, and the cameras might not be the best available right now, but in the hands of any capable photographer they’ll definitely provide you with some memorable shots that make you go, in the words of Dr. Emmett Brown, “Great Scott!!”

Text by Daniel Soh. Daniel spends his time fiddling with cameras and hoarding old items in his room, occasionally stepping out to capture bits and bobs around Singapore. More: http://instagram.com/tunnelnuke