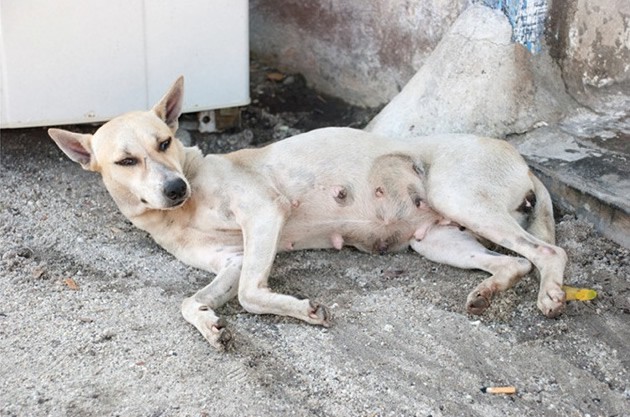 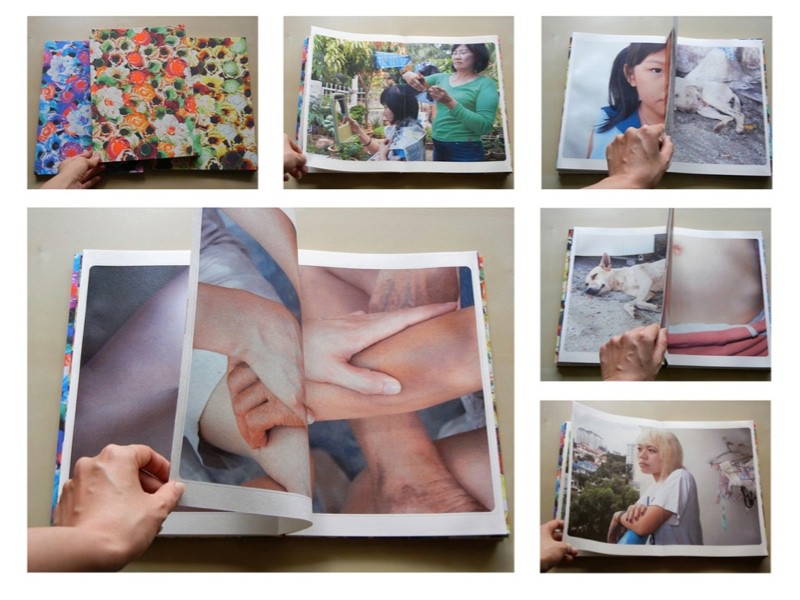 One photobook I’m most interested to have a look and feel of is ‘Song To Durga’ by elusive Malaysian photographer/artist Minstrel Kuik. Minstrel is one of the most interesting artist from Malaysia, and one of my favourite. ‘Song To Durga’ is a hand-made, three-volume photo book, edition of 10 with 2 Artist Proofs. The book features 39 photographs of Minstrel’s. The book (S$1,200), alongside Minstrel’s prints and various artwork will be available at the Run Amok booth at Art Stage Singapore from 22nd to 25th January 2015.

Chinese Malaysian Minstrel Kuik was born in Pantai Remis in 1976. She has a bachelor degree in painting from Taiwan and a master degree in photography from France. As a social actor, Kuik continues to experience tension coming from different social bounds, identities and interests. These experiences are foregrounded in Kuik’s photographic work, whereas photography serves as the medium for her to explore social distances and attachments for its documentary and narrative quality. In her ongoing photographic project “Mer.rily, Mer.rily, Mer.rily, Mer.rily”, Kuik studies both social and cultural context and their influences on gender and the familial structure. Apart from Malaysia, she has exhibited in Indonesia, Korea, Japan (winner of the International Photographer Award, Higashikawa International Photo Festival), Ireland, France (Photoquai 2011) and the United States (Houston FotoFest International Discoveries 2009). Minstrel Kuik was the winner of UOB Painting of the Year (Malaysia) competition in 2014. 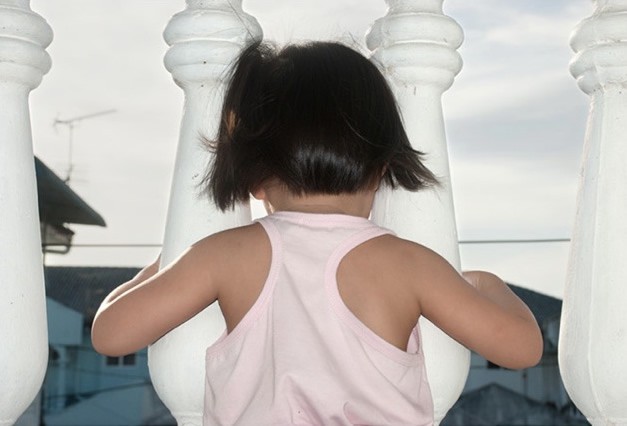 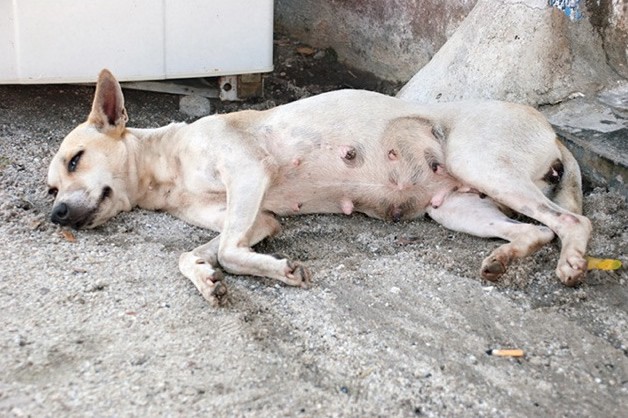 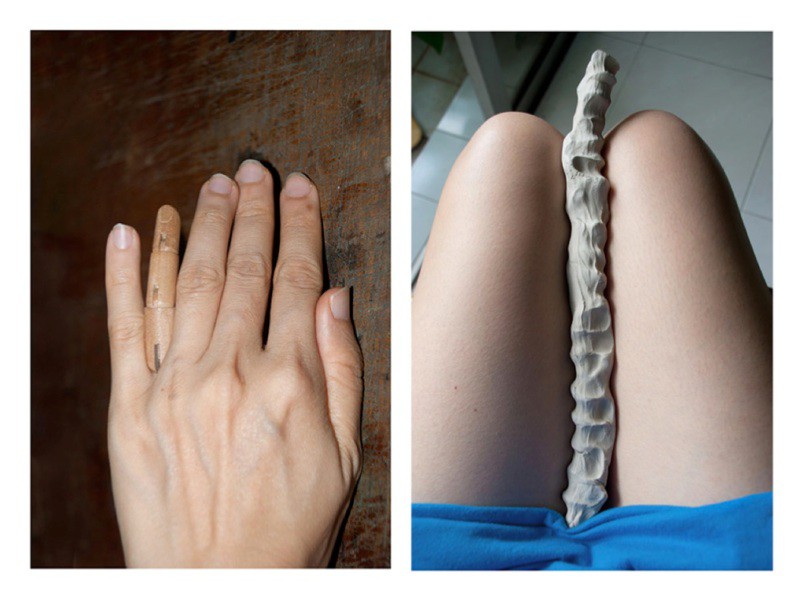 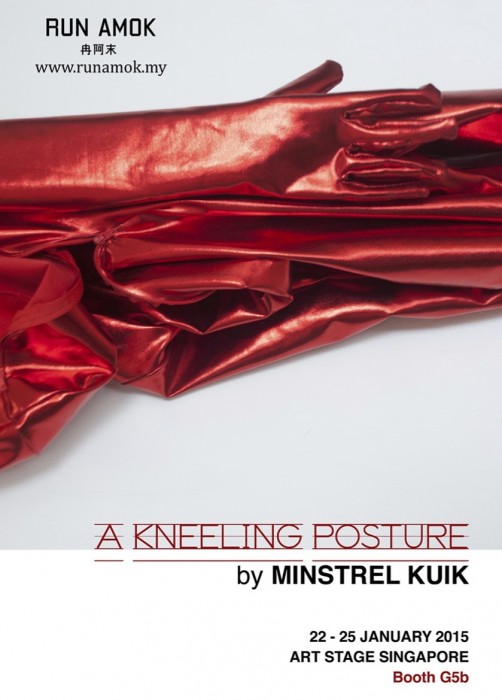