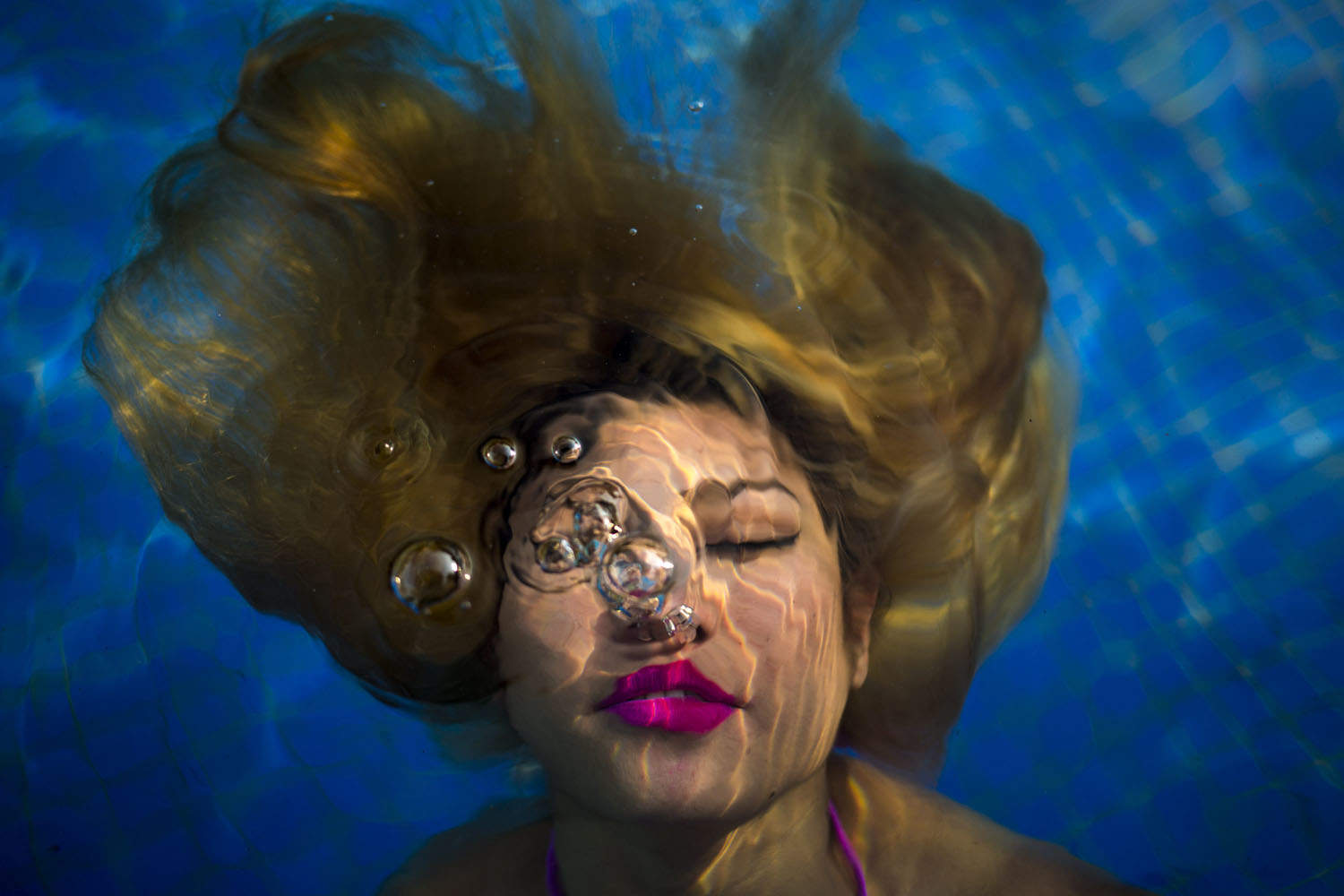 While China is a country with ancient histories and strong cultural tradition, it has been subject to rapid urbanization and unprecedented growth over the last century. Individualism, self expression and free thinking have often been repressed to years of socialism and strong government control.

But despite the odds, a handful of young dancers are finding the means to express themselves through the western dramatic dance genre of hip-hop. One such rebellious group is the ‘Dangsters’. Based in Kunming, the cultural capital and the largest city of Yunnan Province, the group was formed by Phoenix, 29, from Yunnan and Nana, 28, from Thailand. Both were inspired in their teens by this western phenomenon through online videos and started to dance for fun. What started as a small group 10 years back, is now probably the most famous dance crew in the city of Kunming, with more than 10 core members.

Hip Hop is still a relatively modern concept in Kunming and the rest of China and the group had to go through a lot of hurdles to come to where they stand today. Many of the core members used to dance in the nightclubs to entertain the crowd. While most of the general people do not prefer to dance in the clubs,all the big clubs in Kunming have their own dancers who perform three times a night to entertain the customers. In order to attract the crowd, the dancers have to perform modern dance genres, preferably hip hop. Aside from performing three shifts a night, the dancers were also tasked with selling a fixed amount of liquors each month. Female dancers had to be scantily dressed, at times exposing them to male customers’ harassments. The group also had to endure social stigma as this kind of profession is still frowned upon in China.

However, the urban youths were drawn towards the electrifying dance moves of hip-hop and as more youngsters started showing interests, the group started taking dance classes after winning a prominent Asian hip-hop contest in Beijing and moved to a spacious studio in Kunming and quit performing in nightclubs. Besides teaching, the group also works for many commercials, music videos, and events as professional dancers. Although dancing is the love of their life, it is also the only source of income for them.