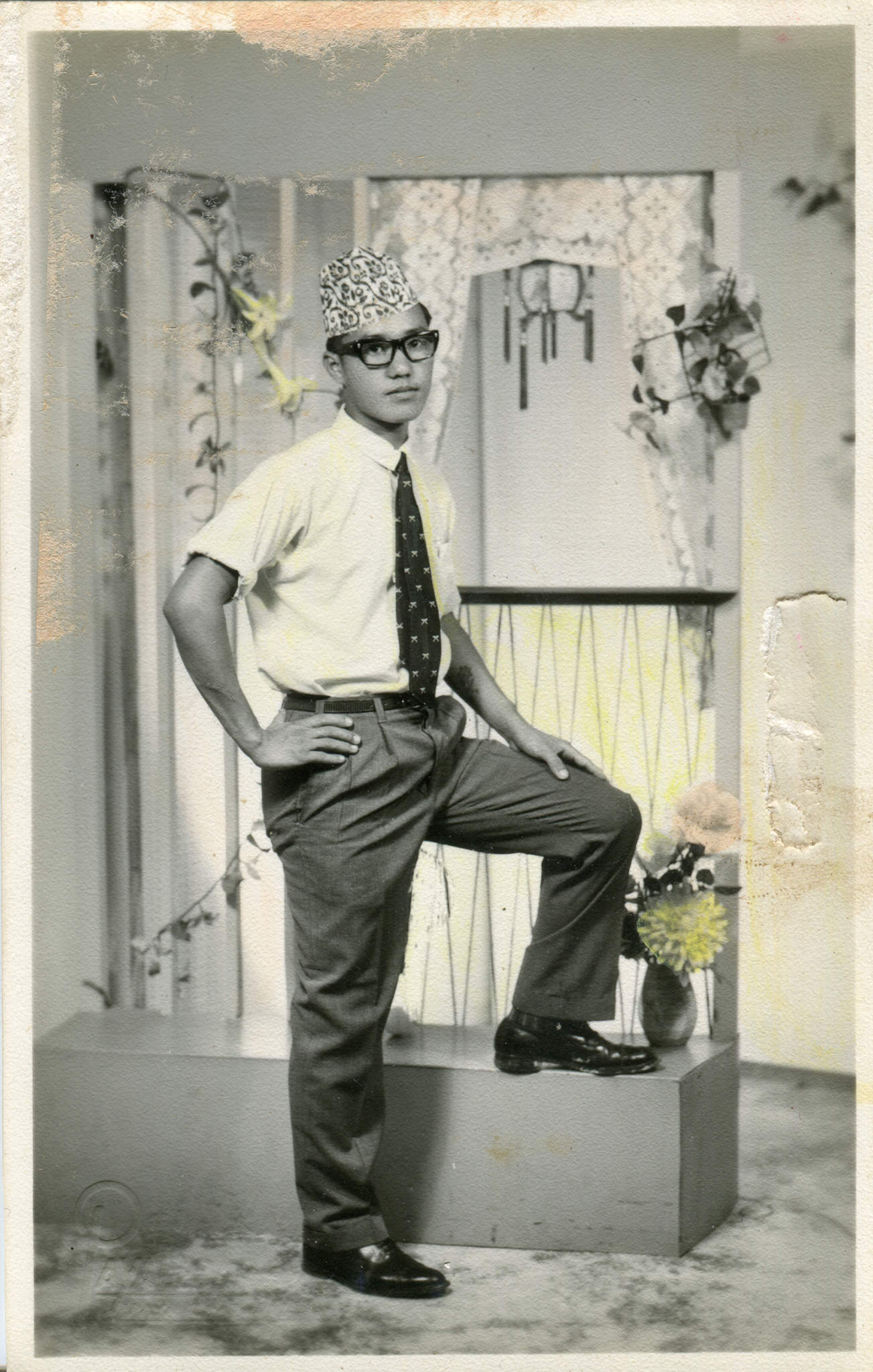 In over six decades, the visual language of the Singapore Gurkhas remain the same.

These men from Nepal – famed for the loyalty and fearlessness – are recognised in uniform with their trademark broad-rimmed khaki hat.

Since 1949, the Singapore Gurkha Contingent has been established in the Lion City (Kota Singa) as they live quietly among us.

A visibly invisible community, their role was thrust into prominence during the communal riots in the 1960s – keeping the peace as an impartial force.

Yet, photographs, or visual representations, of the Gurkhas by the state and its organs, as well as the media depict them the same way as their boilerplate introductions: stern, steely and singular.

These personal photographs, scanned and archived from one retired Gurkha to another, revealed how important it was for these migrant sons to document their time here in Singapore.

From tough training to leisurely time inside Mount Vernon Camp – where over 5,000 of them live with their families – and also studio portraits, these Gurkhas show a side of them that is very much like you and me.

For them, coming from distant lands, they hope to build a better future for themselves and their children.

I hope that such an archive would perhaps help us visualise and then recognise the role of the Gurkhas in making Singapore what it is today.

Photo Essay: Chinese Muslims in Indonesia, by Zhuang Wubin
The Temporal Blooming Of A Flower Upon The Earth, by Akai Chew
TwentyFifteen 07/20: A Little Bit of Me from Everything Else by Matthew Teo