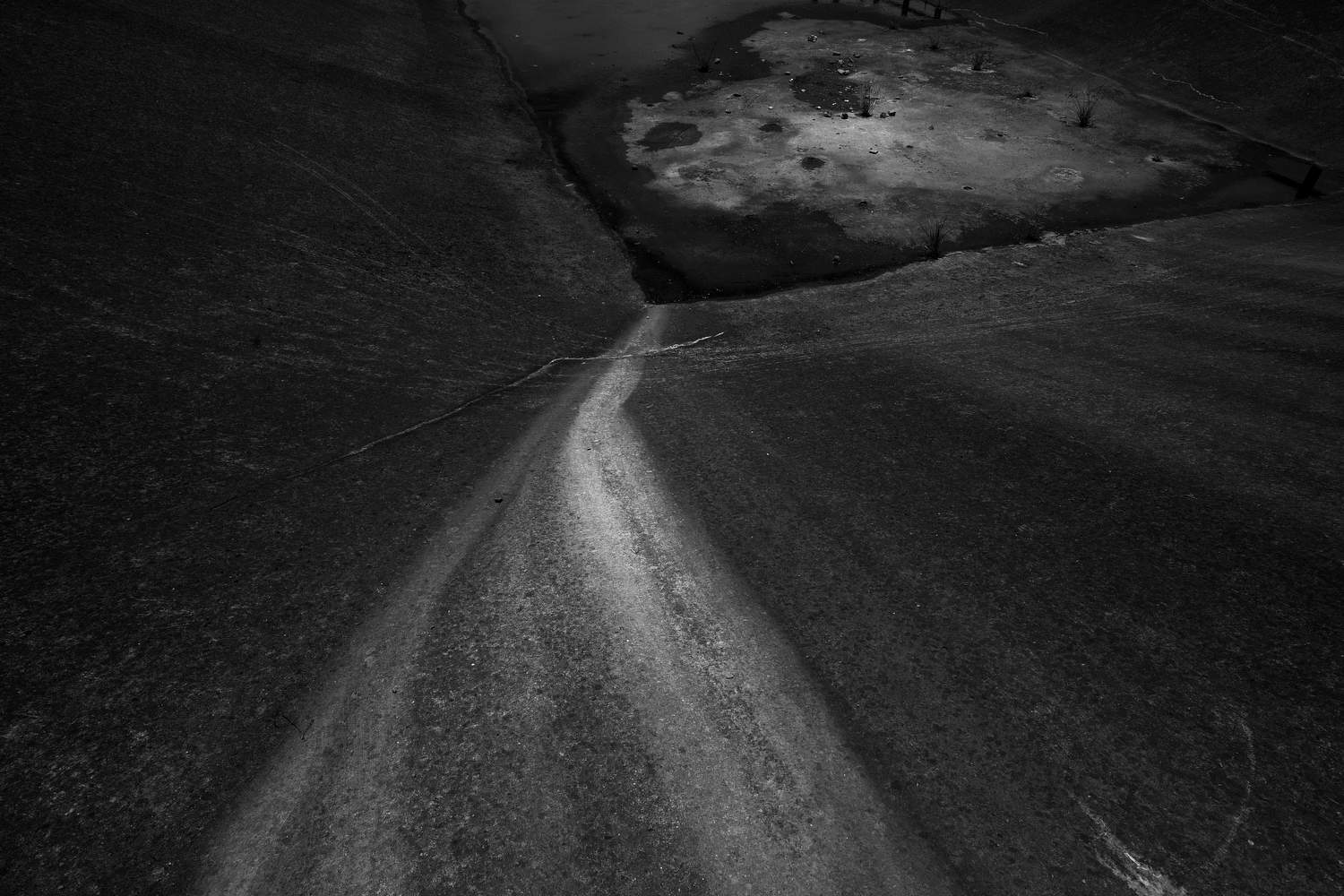 Afterworld means the world after death. These series of pictures were all taken inside a small pumping station in Taipei. Inside the station seems very desolate, which is out of tune with the urban cityscape of Taipei. The water stains caused by raindrops appear to create proof of life in the lifeless environment. In this barren landscape located inside a city, it is like walking on the road of the Afterworld, trying to find the next exit to reincarnation.

Peng-Chun Yen, born in 1975, is working as a graphic designer. He has loved drawing since he was little, and aimed to be a painter. Although he is not a full time painter now, his job is still related to “painting”. While busy with the job, he doesn’t have much time to pick up his brush. Therefore, he uses the camera as his brush to create art works, putting what he sees, thinks and imagines into frame.