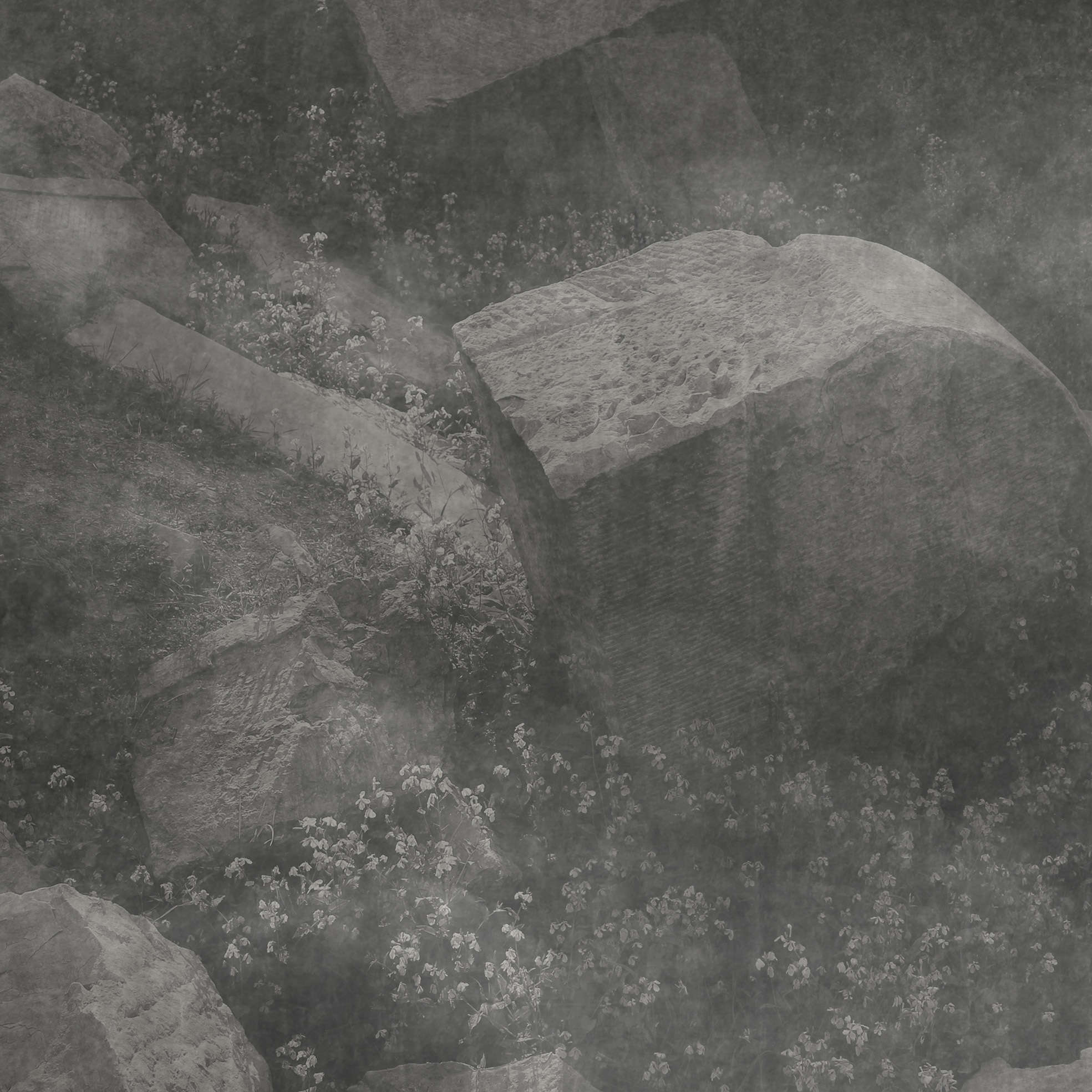 From Dunhuang to Suoyang, from Kizil to Bezeklik, Xian Guan was a journey made between four Buddhist cave painting sites on the ancient Chinese Silk Road. It is through the wildness of the North West that the sublime register of history can be felt.

Art is, in a way, the presentation of history as a material to the present. Within these immense natural sceneries, I observed the geo-political uncertainties caused by racial, historical and economic pressures. From the Buddhist site in Dunhuang (partly demolished during the Culture Revolution) to the current conflict areas near Kizil, history confronts the contemporary in Xian Guan. Reinterpreting of the nightmarish vision and tormented ambience of Goya’s Átropos / Las Parcas and La romería de San Isidro, the texture and tonalities of Xian Guan series also constructing the landscape and its narrative into an object of aesthetics and narrative.

In 2011, during my short stay in Kunming City (the capital of Yunnan Province) I visited the Mingfeng Mountain in the east side of the city. The Mingfeng Mountain is the holy ground of Daoism, and, like other temples, it has empty spaces surrounding its main structure. Upon entering the temple, I see hundreds of elderly standing in line singing propaganda songs about the revolution. I viewed it with great irony, this incredibly familiar scene, for, we Chinese, are all brought up on collective ideologies. In that very moment, when I witness a holy historical site combined with contemporary propaganda performance, I saw the beauty of extreme contrast.

Xian Guan and Xian Guan iii are constructed based on the contrast between presence and historical context. From the sublime historical sceneries in the ancient Chinese Silk Road in Xian Guan to the tormented landscapes of Yuanmingyuan in Xian Guan iii, and the silence landscape in Xian Guan ii, the visual uncertainties “highlighted” within these projects reflect not just personal memories and also the re-observing and re-understanding of histories.

Where The Sidewalk Ends, by Ian Hananto
The War Of Memories, by Sanja Jugovic Burns
A Trunk and other Tails, by Dilla Djalil-Daniel