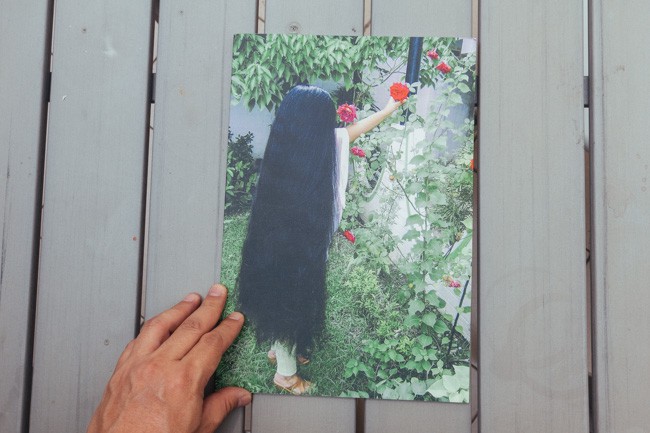 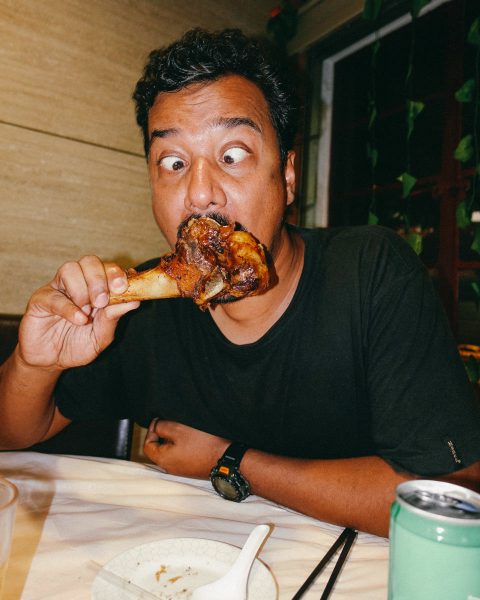 Bangalore-based photographer Kapil Das sure has his Lens Kap off at the moment. Das has 3 of his haphazardly titled and dummied photobooks shortlisted simultaneously for 3 different book awards – Steidl Asia Book Award, SELF PUBLISH RIGA Dummy Award and the MACK First Book Award. The Steidl Results are out and Das will be published by the old man in a boxed compilation with his 7 fellow finalists.

But before all this was announced, Das posted a link on Facebook and said his website had been updated. The first images that actually tickled my fancy was Rapunzel, a deviant little book on hair fetish in India. The book was first conceived as a gift for his like-wise, gloriously maned girlfriend. And it’s beyond fetish, Das tells me. For him, exploring beyond cliched Indian stories and aesthetics is a challenge and obsession. I told him I wanted a copy. I wanted to smell the pages, as Gerhard would say. 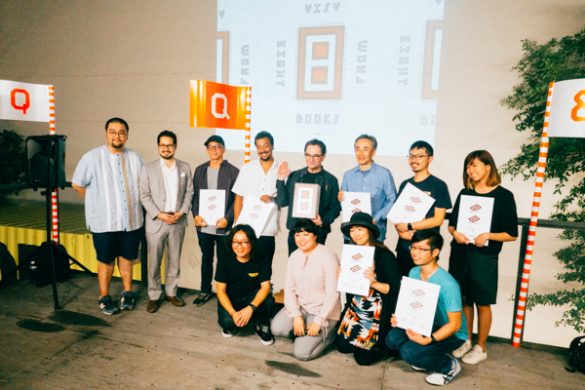 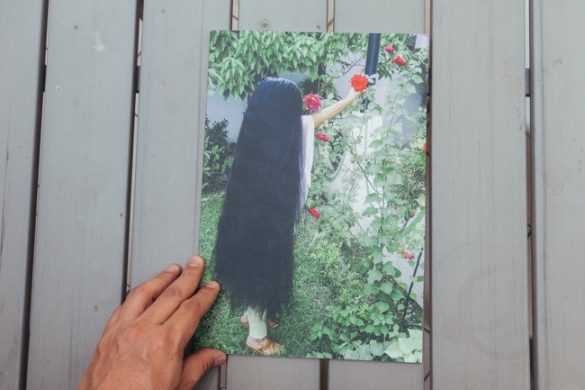 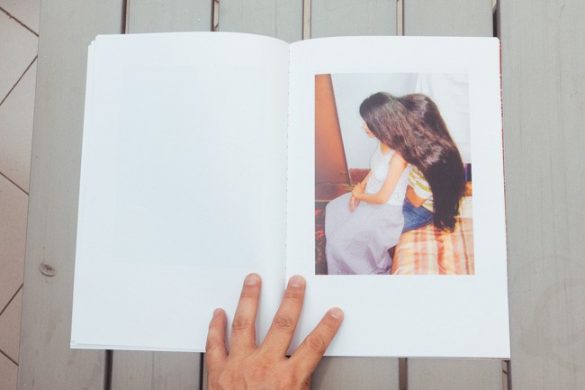 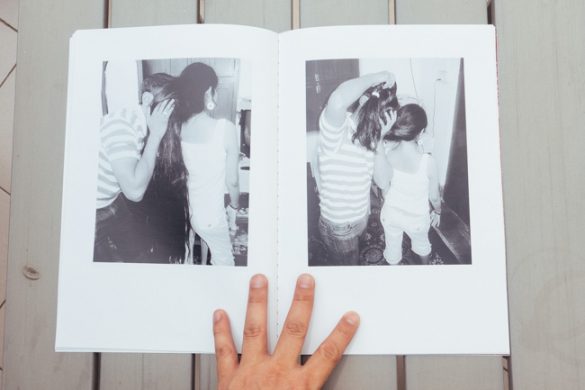 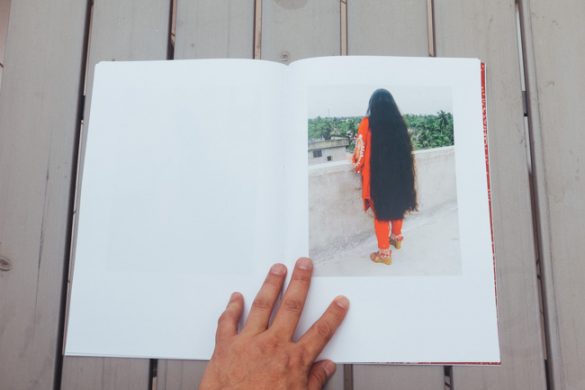 Aside from these book dummies, Das has also amassed numerous archives of found images of India’s hairy obsessions and, perhaps taboo, voyeurism. Blindboys was also an initiative he founded a few years ago and works with Akshay Mahajan on.

In person, Das comes off a little bit a Jekyll and Hyde character. He is brash and wacky – a joker. His photography is random, nonsensical, whimsical and wondrous; yet his day job at a firm he co-founded is all but that, working on human-centred design and on social projects burdened with research and methodology. Serious, white collar stuff you might say.

Below is an impromptu interview with Kapil Das, recorded before I took him to Singapore’s golden triangle of film and secondhand cameras. He told me he was a camera geek too. 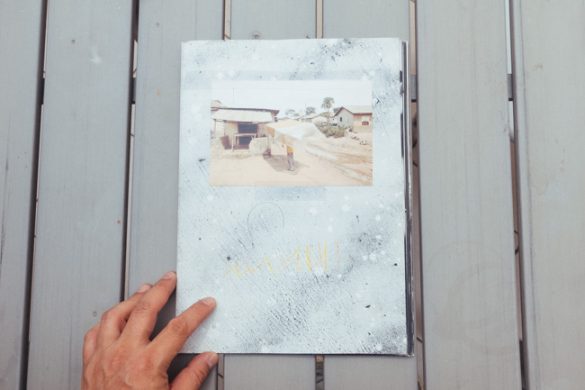 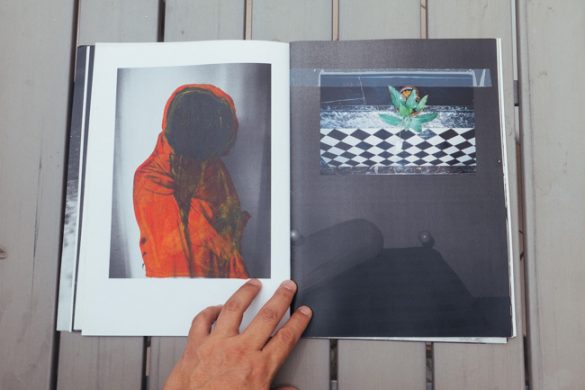 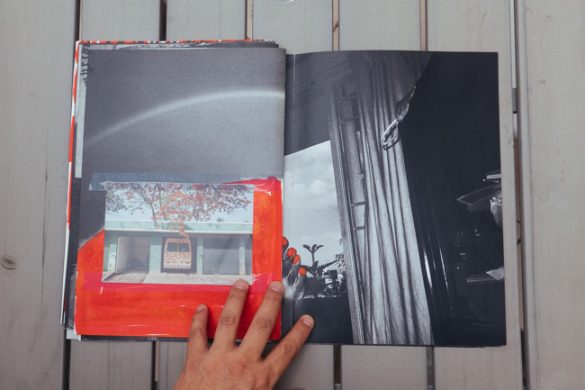