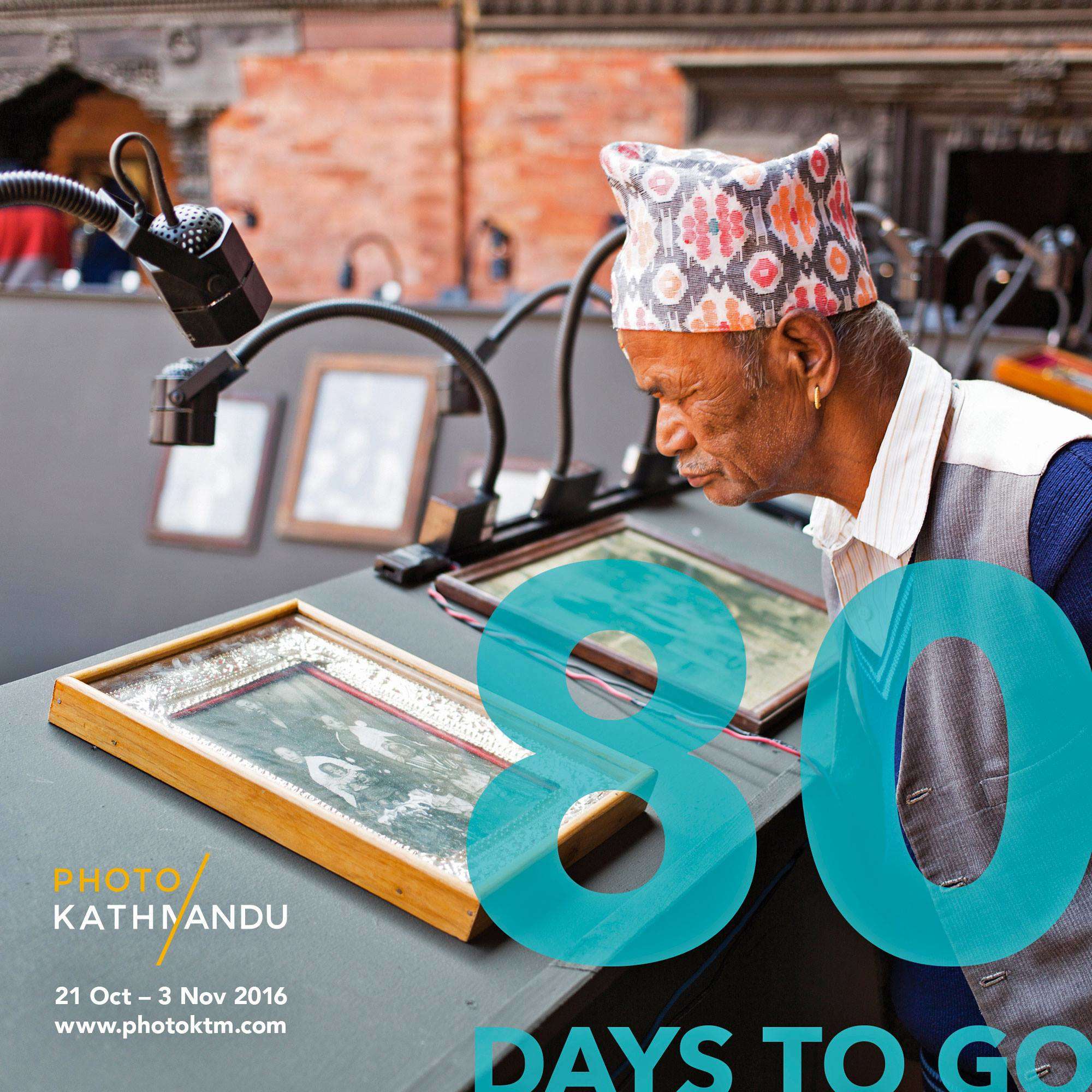 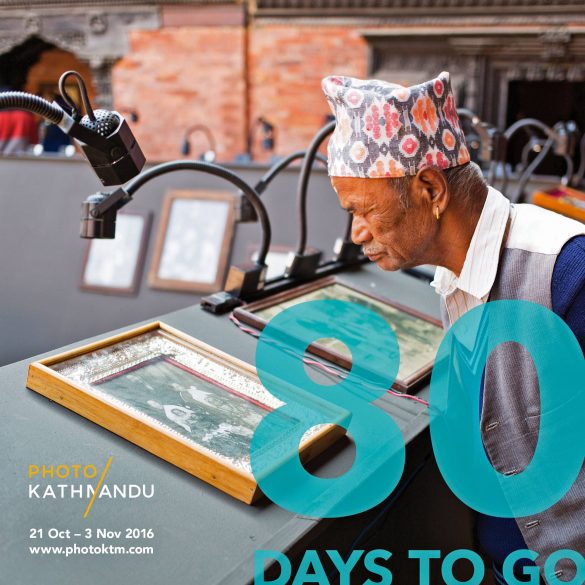 Photo Kathmandu is gearing up for its second edition, to be held between 21 October – 3 November 2016.

The second edition of Photo Kathmandu Festival happens in Nepal between 21 October – 3 November 2016. The festival is organised by Photo.Circle, helmed by Nayantara Gurung Kakshapati and Bhushan Shilpakar. In every country, every city, there are cultural workers – farmers, if I could use the term – planting seeds and sowing real change, behind the scenes, to the tapestry of the country’s arts and culture landscape. Nepal have in Photo.Circle a most spirited and capable group of seed sowers.

I’ve always found affinity with underdogs. And Nepal certainly feels like one. When I visited with Robert Godden in June for our Visualising Social Stories workshop in Kathmandu, Sagar Chhetri described Nepal as a yam trapped between two boulders. Sagar is a talented young Nepali photographer, and alongside others like Shikhar Bhattarai, Prasiit Sthapit, and Chemi Dorje, complete the circle in Photo.Circle. They also make the archival team behind Nepal Picture Library (NPL), another wonderful Photo.Circle initiative. NPL is a digital archive of Nepal’s vernacular and studio photography. To date, the archive has 50,000 photographs collected from across the country. 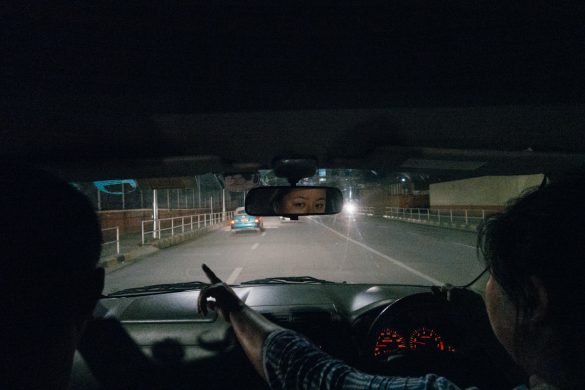 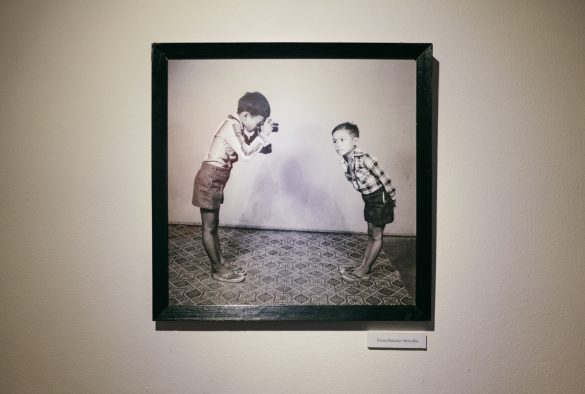 “Facing The Camera: A History of Nepali Studio Photography” by the nepalphotoproject at Patan Museum. © Kevin WY Lee 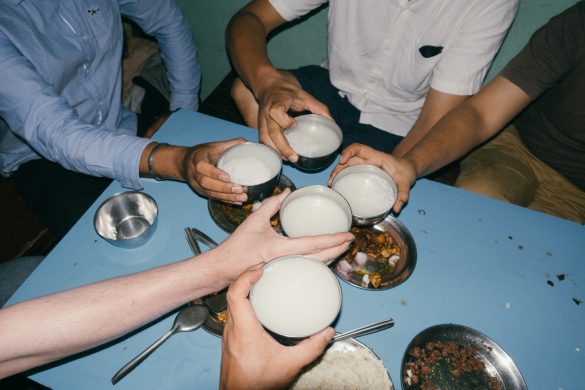 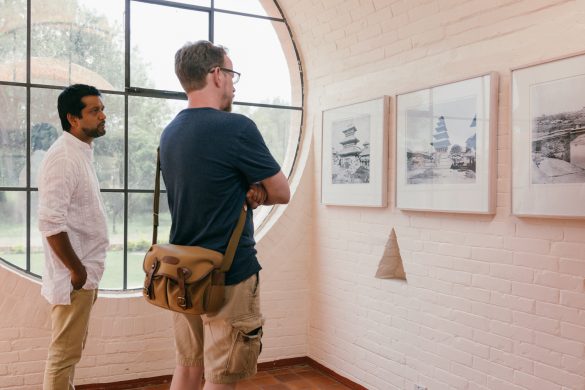 A tour by director Roshan Mishra of The Taragaon Museum in Kathmandu, housed quaintly in a cluster of 1970s cylindrical buildings. By the Saraf Foundation, the 2 year old museum aims to preserve the architectural history and heritage of the valley. © Kevin WY Lee

During a Photo.Circle gathering, I also met Roshan Mishra, director of The Taragaon Museum. The Taragaon Museum is another initiative, by The Saraf Foundation for Himalayan Traditions and Culture, to document and preserve the architectural history and heritage of the Kathmandu Valley. The devastating Nepal earthquake in April 2015 stresses the importance of archival initiatives.

The most recent, redesigned issue of PIX Magazine (April 2016) focuses on Nepal. PIX is a photography quarterly funded primarily by Goethe Institut and produced out of neighbouring India by Rahaab Allana and his editorial team of Tanvi Mishra, Philippe Calia, Akshay Mahajan and Nandita Jaishankar. 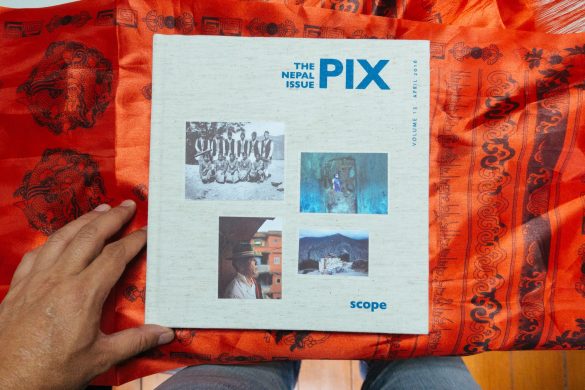 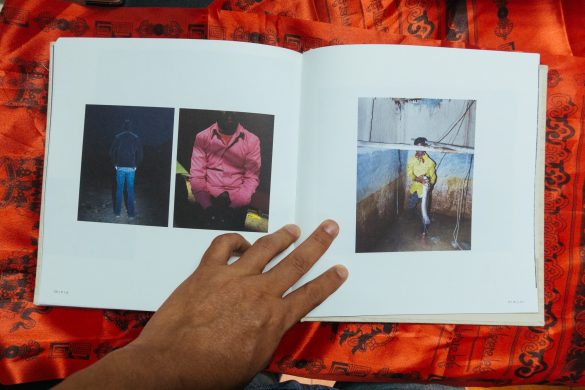 In her opening essay New Terrain for PIX Nepal Issue, Nayantara Gurung Kakshapati writes: “In 2006, we forged our very own ‘Nepali Spring’, which ended a 240-year-old Hindu monarchy, and once the euphoria of bringing down an adversary had subsided, the focus shifted to negotiating new political aspirations and possibilities, roles and responsibilities as citizens and practitioners.”

Photo Kathmandu happens in Nepal between 21 October – 3 November 2016. Mark your calendars. I know I will.

A few photographs from Kathmandu… 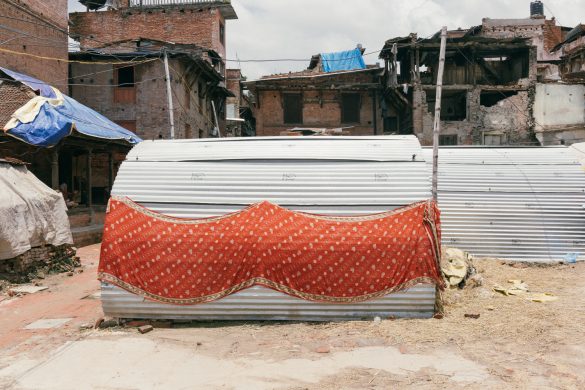 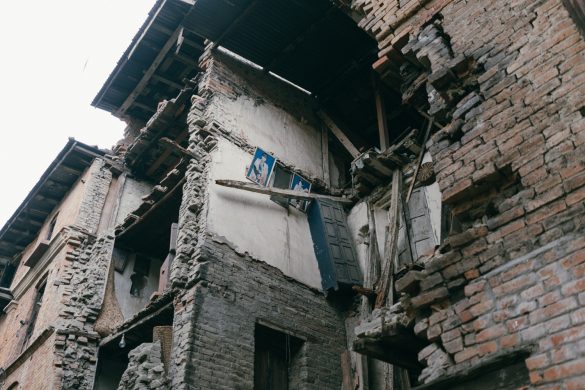 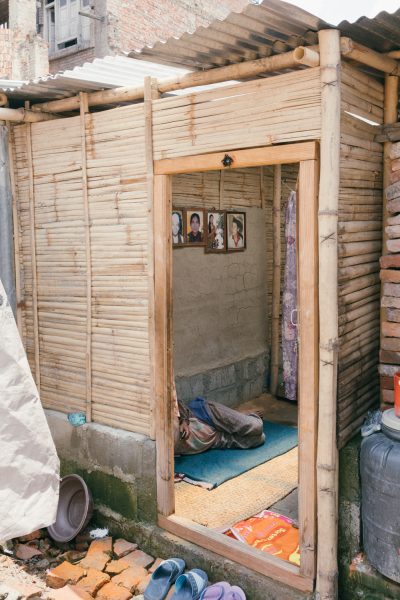 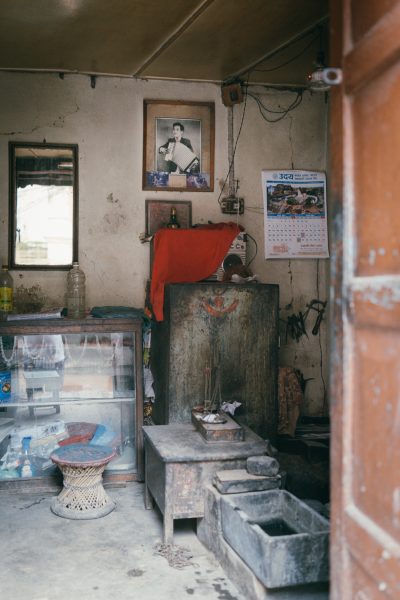 Prizes worth up to $20,000 announced for 4 Award Categories
Thinking of You : Postcards and The Forgotten Art of Reminiscing
Community Matters