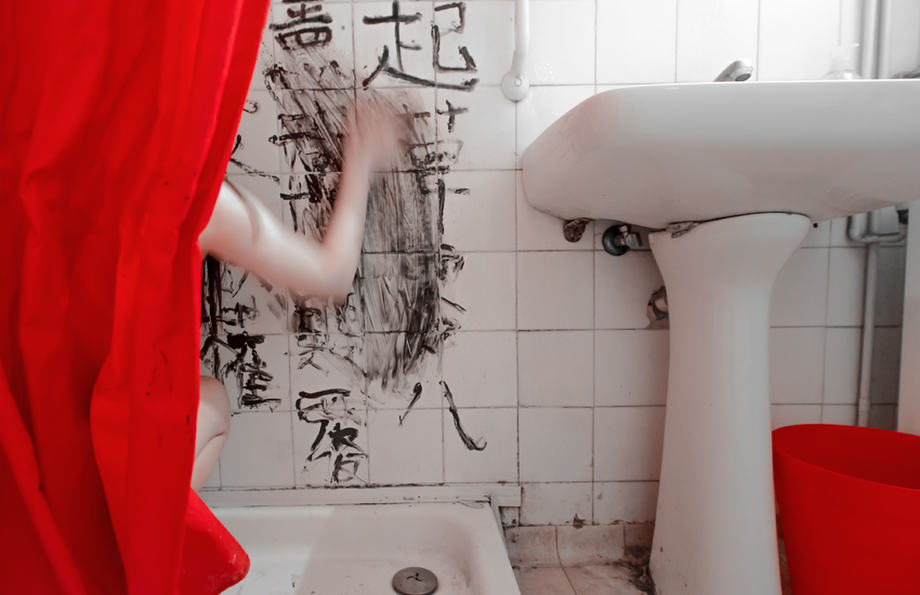 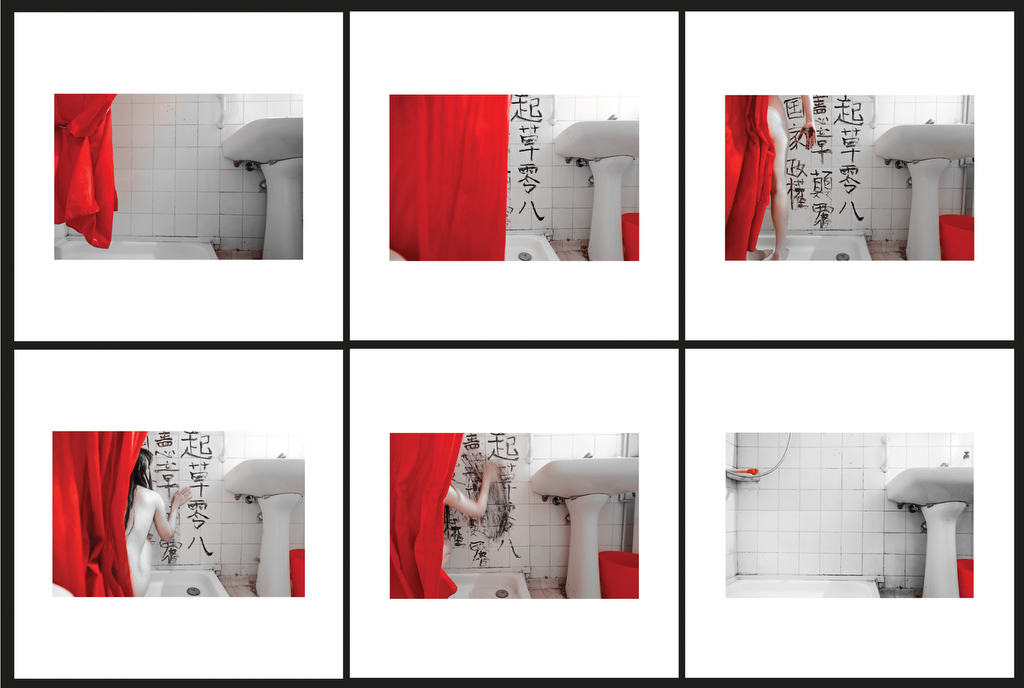 Hong Kong’s socially conscious photography isn’t considered “as charming” as Chinese photography in the market. Yet, that is also the reason why Hong Kong photography is so uniquely crucial to the Chinese-speaking community.

Hong Kongers are not unfamiliar with the name Liu Xiaobo. The Chinese human rights activist who called for political reforms of the communist party was detained after his participation in Charter 08 in 2008, and was later sentenced to 11 years in prison for “inciting subversion of state power”. China is notorious for imprisoning activists and anyone whose speech are considered a threat to the communist single-party rule. Liu’s misfortune is certainly not a rare event in China, in fact he is one along the line of political prisoners, from human right lawyers investigating the school collapse during the Sichuan earthquake in 2008 to more recently Lee Bo, the staff of Causeway Bay Bookstore in Hong Kong selling party-banned political books, who reportedly was arrested in Hong Kong by Chinese authority to help with an “ongoing investigation”.

When words can be used as an evidence for prosecution, writing politically sensitive material can be risky, especially when speaking the truth is seen as challenging authority. It is not hard to imagine the immense internal struggle these dissidents must have experienced, which is perfectly captured in Tam Hoi-ying’s series Being Disappeared. In the Duane Michals-esque sequential photographs, the artist writes political text on bathroom walls, kitchen sinks and different surfaces, which she eventually wipes out, leaving the scene just the same as it was in the beginning.

The series title is a reference to a popular colloquialism that describes the arrest of dissidents as ‘being disappeared’ (「被消失」) as a mockery of the common narrative that the Chinese government put out to cover up political imprisonment as a case of missing persons. (For people who are allegedly murdered by the party, the colloquial term is ‘being committed suicide’「被自殺」)

In an exhibition curated by Lumenvisum showcasing works of contemporary photographers inspired by the city, Dustin Shum told CNN that Hong Kong’s socially conscious photography isn’t considered “as charming” as Chinese photography in the market. Yet, that is also the reason why Hong Kong photography is so uniquely crucial to the Chinese-speaking community. The city which embraces freedom of speech allows artists to explore a wide range of topics and at times, a precious window to vent political frustration. Photography imbued with social activism isn’t necessarily less charming by default, Hoi-ying Tam’s “Being Disappeared” surely proves otherwise.

Can you tell us about your background? Growing up, have you ever imagined being a photographic artist?

When did you start seeing photography as an art form and a way of expression?

It is safe to say your work is a response to Chinese omnipotent censorship, both online and offline, enforced through the great ‘firewall’ and the arrest of civil right lawyers. Was there a particular event led you to make this project?

Lots of the cases happened in China and they all motivated me to develop this project. If you just search a bit on the internet, it is not hard to read about human rights violation cases. It happens in every single day but not many of us are interested to understand what happened. I think the cases that motivated me the most are the ones that have been featured in my project, e.g. the case of Gao Yu, or the famous case of Liu Xiaobo… and anyone who was just trying to express their opinion towards the government or to call for justice, but ended up being captured, accused or killed.

How does your identity, as a Hong Konger, inform you about the situation in China? Do you also see Hong Kong’s freedom of speech being threatened by the mainland?

The threat is quite obvious, but I am more concerned and feel helpless about the indifference of the majority in Hong Kong towards the violation of human rights. When we were protesting for the missing shop owners few months ago, a lot of people from the streets were accusing us of jeopardizing the stability of Hong Kong and whatnot. We just can’t expect others to hold the same value system as we do. I think a matter of right or wrong and there is no grey area in between.

What do you want your audience to make of your work? What are the take-aways?

I really hope by questioning the meaning of communication, the format of expression, and the reason for National Security Law, people can start paying more attention to the human rights situation in China and all over the world.

There are always reasons for countries to limit the rights of their people, e.g. for protecting your safety, or to ensure social security, but what/who are they really protecting?

Text is an critical element in your work. I saw Liu Xiaobo’s involvement in the petition campaigning for people’s political freedom being cited in one of your work. How did you decide what to write in the photograph?

The text are from the cases that hit me hard and made me think the most. Reading about them makes me wonder if I were them, could I be as brave? Would I choose to live in silence or would I speak up? I really have doubts.

I can’t help but see the resemblance of Duane Michals in your work ‘Being Disappeared’. Was he an inspiration? Did you have the idea of serial photography since the beginning of the project?

Yes. Duane Michels was quite an important influence for me. His methodology opened my mind to a less traditional storytelling approach. There are millions of ways to demonstrate the ideas, but to convey an internal struggle of oneself is a very complicated one. I hope my audience will be able to feel what I feel and might even allow others to join in the thinking process.

Your work is as powerful a performance art as it is photography — the act of writing and erasing put out a strong statement about censorship. Would you consider doing more performative work in future? Why do you decide on photography as the final medium for your project?

Performative works are quite fun to work with, though that really depends on what idea I would like to convey. I am quite interested to experimenting with different ways to communicate my ideas.

You have said in an interview with ‘Creative Review’ that you are working on another project about social expectations put on women. It seems your work revolves around social activism. In your opinion, is photography a great medium for social advocacy?

Some people dance, some people sing, sometimes it is more like it chooses you instead of you choosing it. I think all mediums can communicate social ideas, and as long as you have an idea or an issue that you would like to speak about all mediums are good mediums. For me the beauty of photography is that photographic reality fluctuates between reality and fiction. Everyone interprets the “true moment” in their own way and relate to the photograph differently.

Photographs courtesy of the artist. Text & Interview by Sheung Yiu.