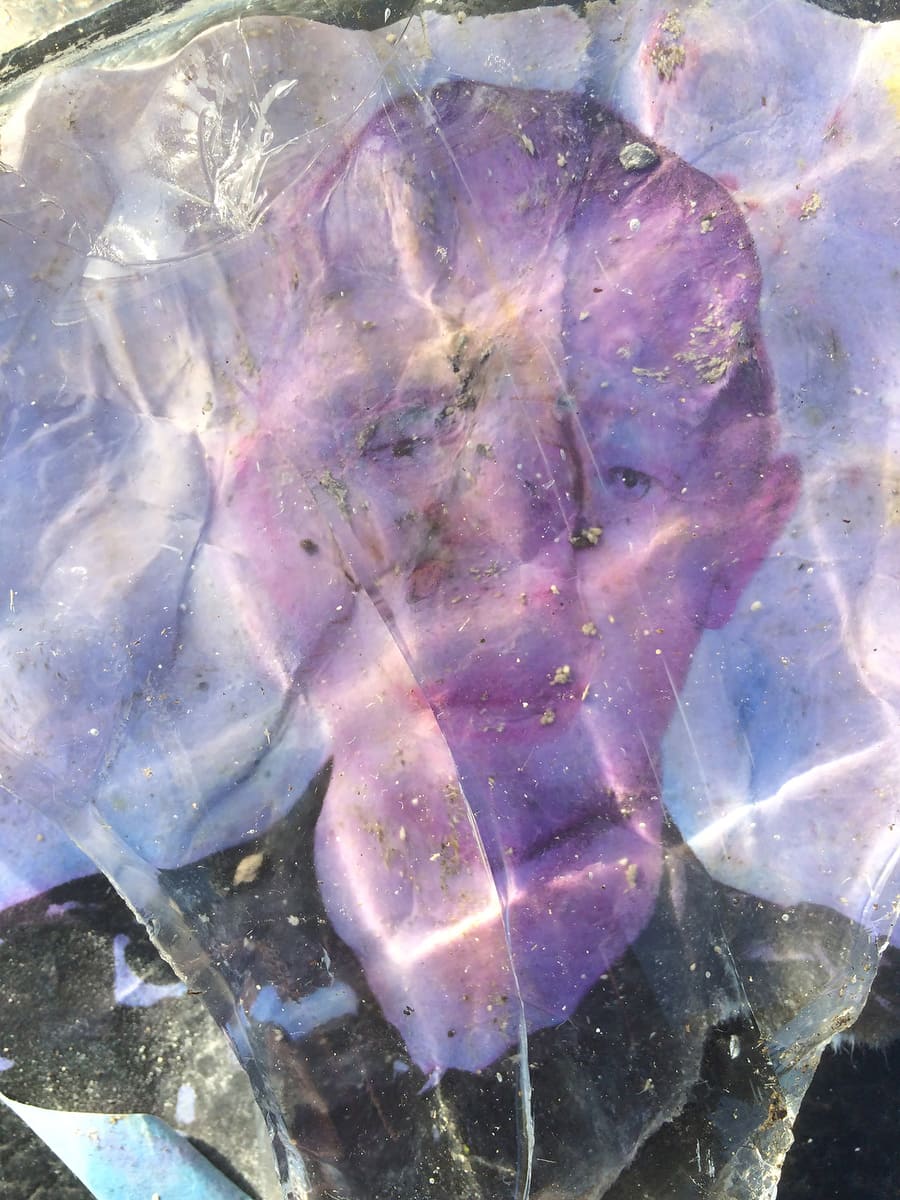 I’ve had many conversations with Kateryna Radchenko, founder of Odessa // Batumi Photo Days, about Ukraine and Singapore and the art and photography in both our countries.

Ukraine is so far away and different to Singapore so I was intrigued with the idea of broadening my own horizons when invited to curate the main exhibition at Odessa // Batumi Photo days 2017. I was curious about what artists were doing in Ukraine, especially at this time in their history with current tensions with Russia. I wanted to learn if the anxieties and desires of Ukrainian artists were similar to those in Singapore and Asia, and of the language used in expressing them in their photography.

There were 123 submissions to the festival’s open call. With consideration of the available space, 14 artists were eventually selected that I felt made a good overview of the submissions and represent this one moment in Ukraine’s photography history.

Here is a spotlight of 10 artists exhibiting at Odessa // Batumi Photo days 2017. This feature was originally published on https://birdinflight.com

Photograph © Vitaly Fomenko, Silence. I believe the critic Susan Sontag said when we indulge in a photograph of someone, we participate in their mortality, and we certainly do in these silent, melting portraits of fallen Ukrainian soldiers. Vitaly memorializes conflict and its victims, but memory is a fragile concept like mortality. Intriguing portrait series with contemporary aesthetic.

Photograph © Daryna Deineko, Kazmiruk. Revelation through concealment – that we cannot see, we imagine with more liberty. The image also reminds us of the diminishing materiality of photographs in today’s digital world where the medium and its meaning are questioned, where everything is data, and the photograph as an object is becoming a historical artifact.

Photograph © Yura Kolomiets, Empty Presence. Iconic Japanese photographer Shomei Tomatsu referred to a photographer as one who stakes everything on looking. I understand and sympathize with this need to look. Yura Kolomiets is one such who looks, and I am simply interested in what and how he sees. My pleasure is not derived from understanding what he shows me, but having my disbelief suspended momentarily.

Photograph © Sasha Maslov, Veterans: Faces Of World War II. Sasha Maslov’s Portraits of World War II Veterans show his commitment to traditional documentary photography and its ability to offer perspective on the future from past reflections, and to counter otherness. This portrait of Alexei Georgiev, an old Russian war veteran in Moscow, assumes a poignant external view of current tensions between Ukraine and Russia.

Photograph © Andrij Lomakin, Amulet. “Every man should learn at least how to drive a car and how to shoot a gun. You’ve got to learn shooting so you can stop a criminal when he attacks. There’s no need to kill, but you have to stop him. I do not think much about staying safe for myself - but I really do care for security of my four kids and my wife.” Lubomyr, 42 years old, financial expert, and his family posing in his apartment in Kiev with rifle, which he bought in 2014 to protect his family. Kiev, Ukraine 3 July 2015.

Photograph © Vladislav Krasnoschok, Karibochki ( 2014-2016). In today’s contemporary photography landscape, where there is a shift away from traditional craft to conceptual approaches, Vladislav Krasnoshchok’s work is ironically a breath of fresh air. The visions he depicts are like the surrealistic dreams of a child. The fact that he is a practicing surgeon all the more adds to the narratives of life and death he depicts.

Photograph © Igor Chekachkov, Face to Faith. The photograph is awkwardly framed, tight and obscured. Her face is not concealed and her hand is cut, but the colours are intense. The powerless in most cases have nothing but faith to turn to. And faith is somewhat an intense, but vague and blind concept. Families and relatives of the fallen are the faceless victims forgotten in war. Igor Chekachkov’s Face to Faith is a well conceived series of images.

Photograph © Artem Tovstinchuk, Reflections. I like the earnestness and vulnerability in this simple portrait by Artem. The image suggests to me that the photographer may be young and have modest desires to depict. The sea in the picture is a metaphor for many things. The young man is keeping his head afloat and he is aware that we are looking at his efforts. We should encourage more young swimmers.

Photograph © Oksana Kurchanova, SCANOMANIA. Oksana Kurchanova explores a few things in her Scanomania series. She uses an alternative lensing approach to making photographs while exploiting the innate ability of photography to alter scale and reality. She also queries the aesthetic of painted and photographed images. While her methods and desires are not new, her images are beautiful abstract paintings.

Photograph © Kirill Kovalenko, Distant Places. Kirill’s images has beautiful aesthetic depictions of urbanization and the built environment that photographers and artists in Singapore are obsessed with as well. I find familiarity in his images and the buildings, facades and utility in them. We may live in distant places, but there is more closeness in the conditions we live in and our anxieties than we’d imagine, especially when society inevitably progresses.