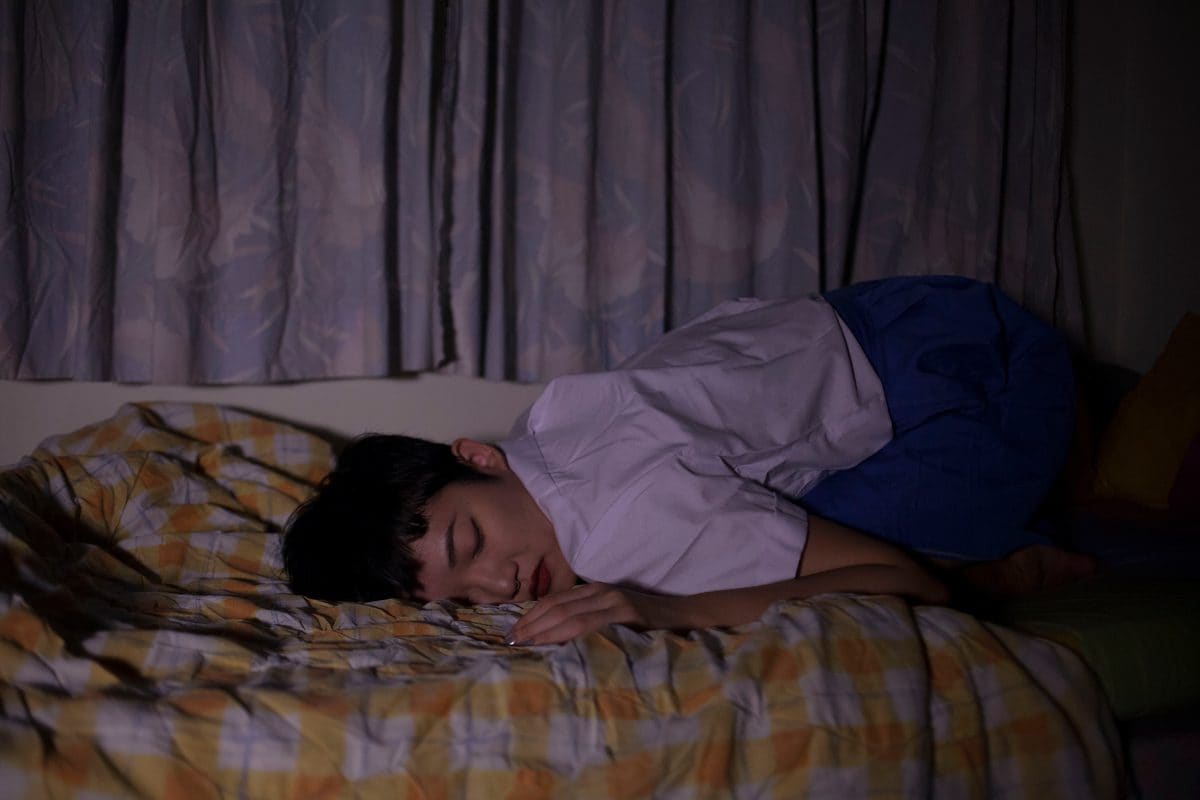 During my recent curatorial trip to Odessa/Batumi Photodays, Ukraine’s only annual photo festival held in Odessa, I took the opportunity to introduce Singapore and our photography to the audience in a presentation titled Singapore Photography: Desires and anxieties of a small city state.

The presentation introduced the following photographers and artists pursuing photography and image-making today.

Darren Soh trained as a sociologist and once contemplated full time academia but realised he much prefers creating photographs than writing about them. He is most happy when making images, whether it is for himself or for clients from Singapore and around the world. Darren is based in Singapore and available for work around Asia.

In 2009, Darren was selected by Photo District News (PDN) Magazine to be one of PDN’s 30 New and Emerging Photographers to watch. 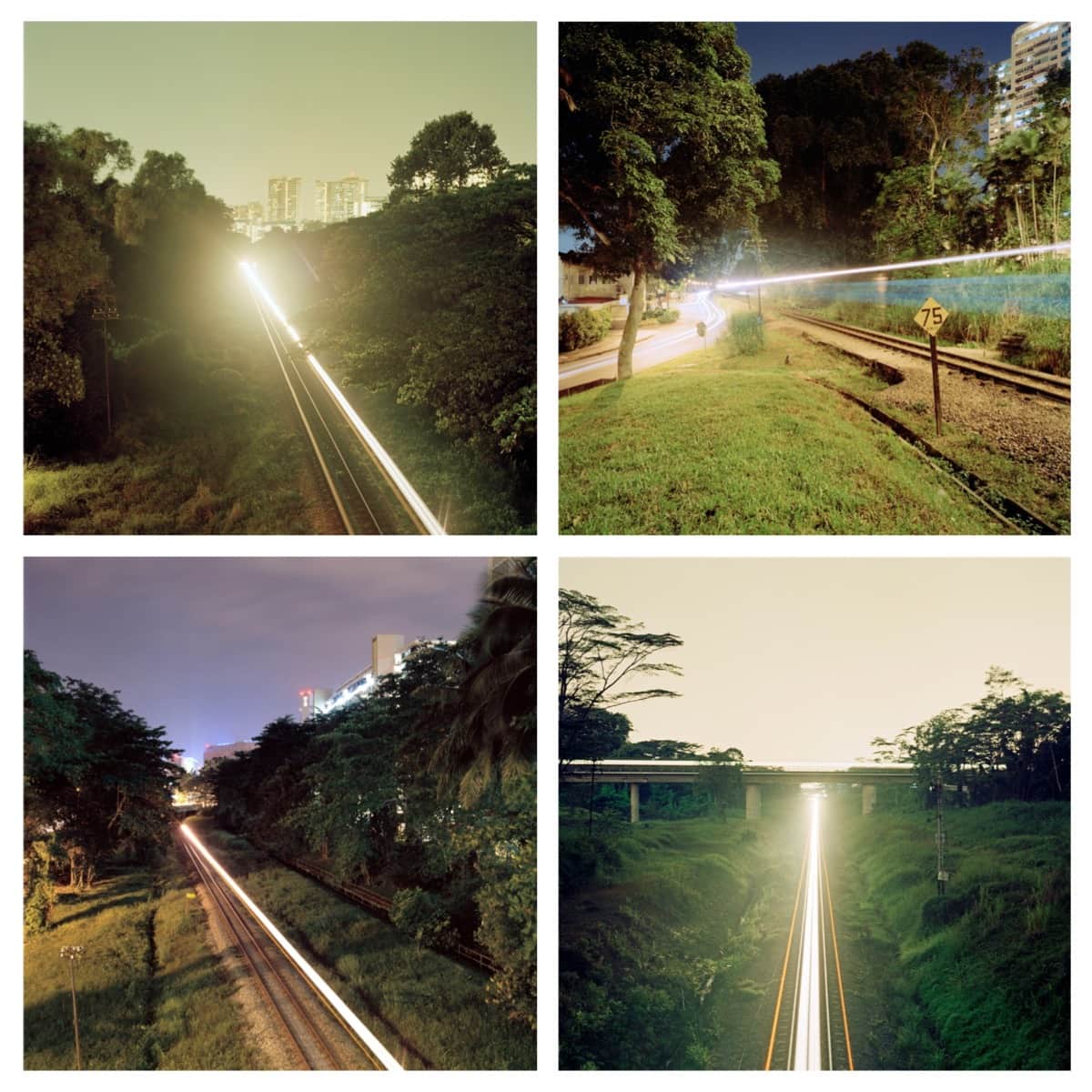 Nguan was born and raised in Singapore. Nguan’s photographs are about big city yearning, ordinary fantasies and emotional globalisation. His first book, Shibuya (2010), was named in PDN Annual as one of the best of the year. His second book, How Loneliness Goes (2013), was called a “masterful color portrait of quiet urban lives” by American Photo. 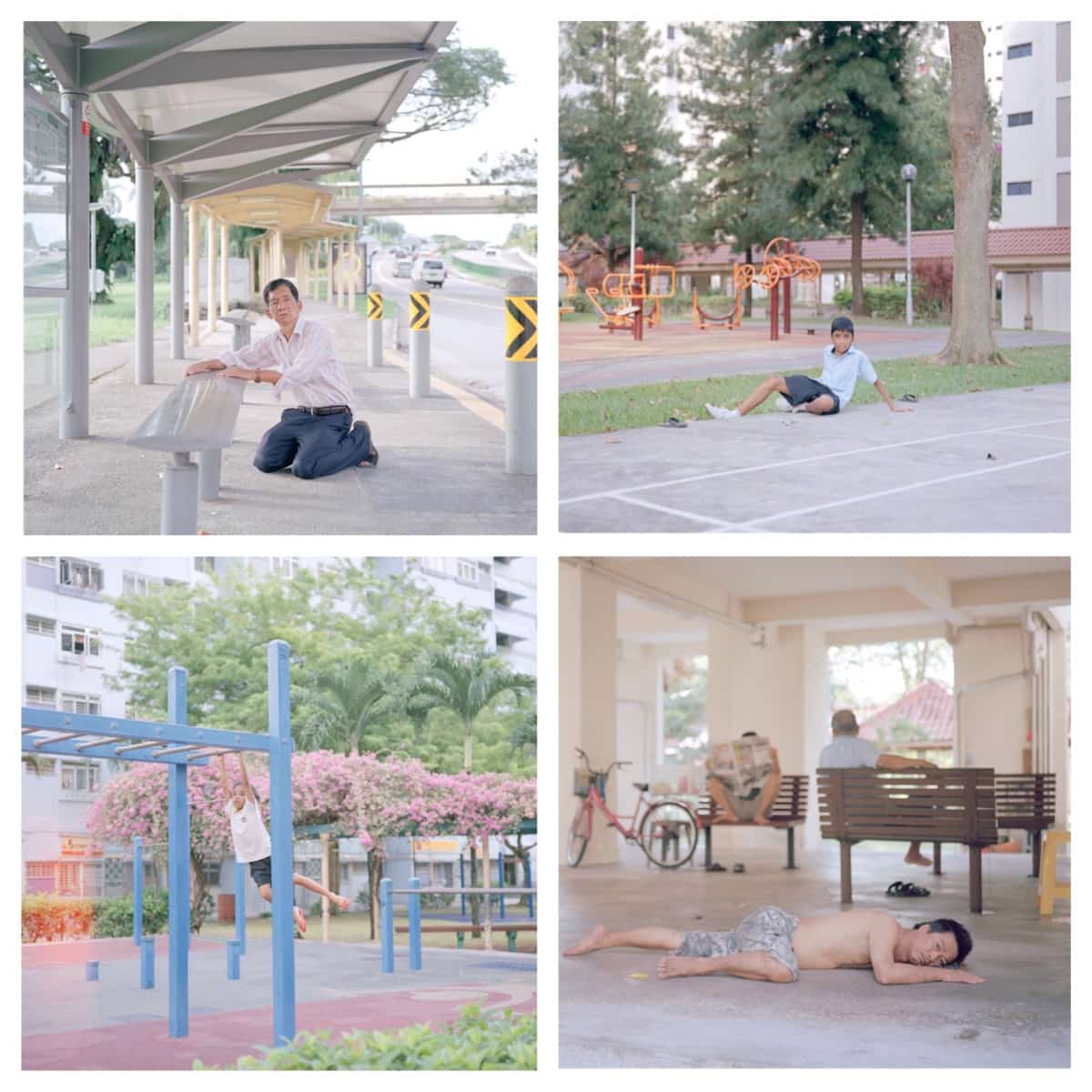 “You need time to make a collection and the collection records the different times.” Chua Chye Teck (1974) is a passionate collector of images, memories and spaces. He takes photographs of the visible and with them he indicates things invisible. His work is inspired by the conflicting field of spatial and social relations within specific, generally urban surroundings; it is a matter of people, their actions with respect to the space they occupy, inhabit or merely cross briefly. 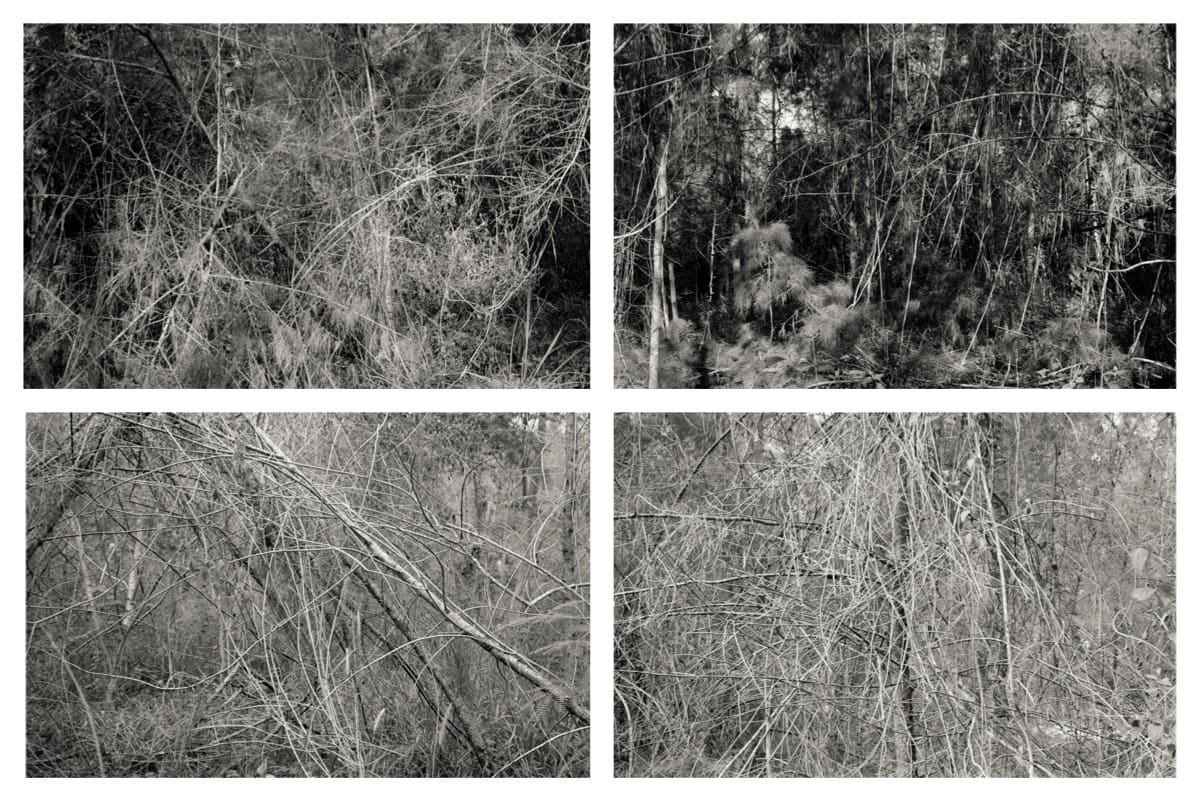 His work addresses man’s relationship with nature, paying close attention to how our attitudes and opinions shape our assumptions about the natural world. 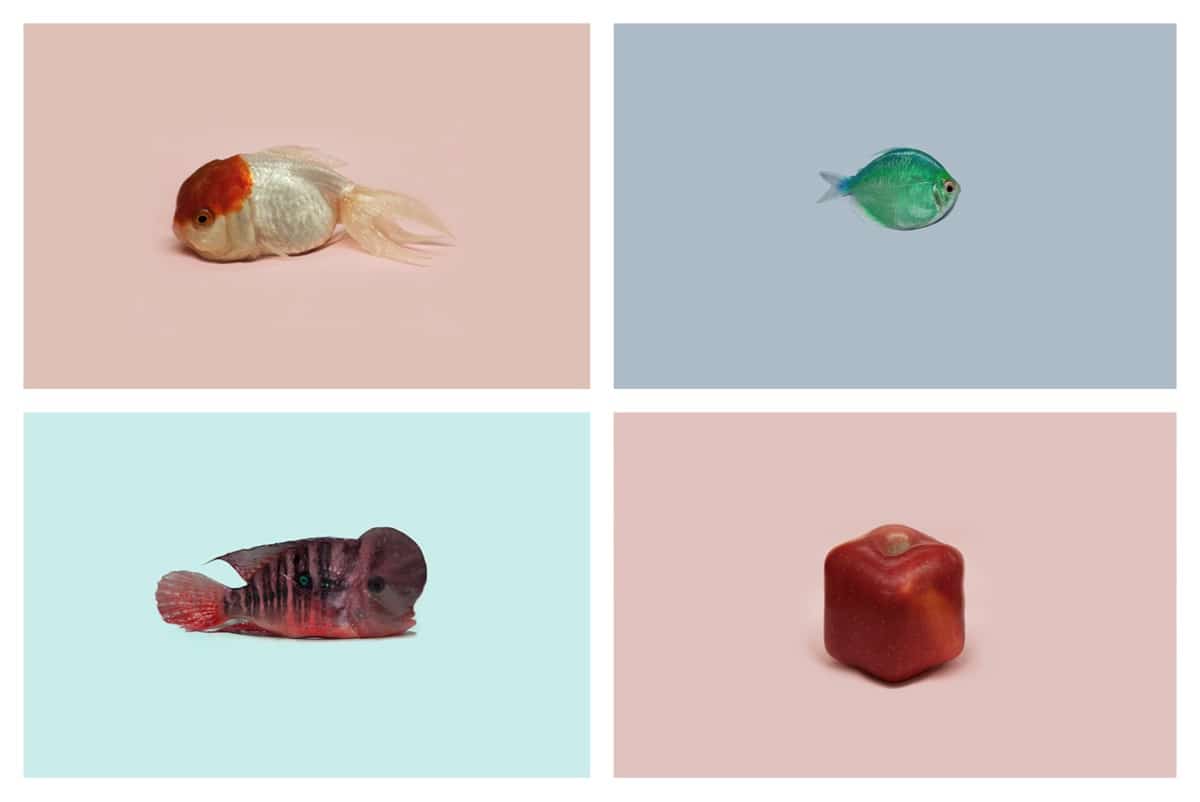 Charmaine Poh is a Singaporean-Chinese documentary photographer and artist whose work concerns memory, gender, youth, and solitude. She is dedicated to unfolding narratives across Asia.

She has made work on class divide in Bangladesh, women in a transitioning Burma, and LGBTQ rights in Cambodia. Her latest personal projects focus on young adulthood in Singapore. Born in 1990, she graduated with a B.A. in international relations from Tufts University in 2013, where she was also a student in the Program for Narrative and Documentary Practice.

She also co-founded Clicking Together, an education initiative in India that uses photography to bridge socio-economic and cultural gaps in society. 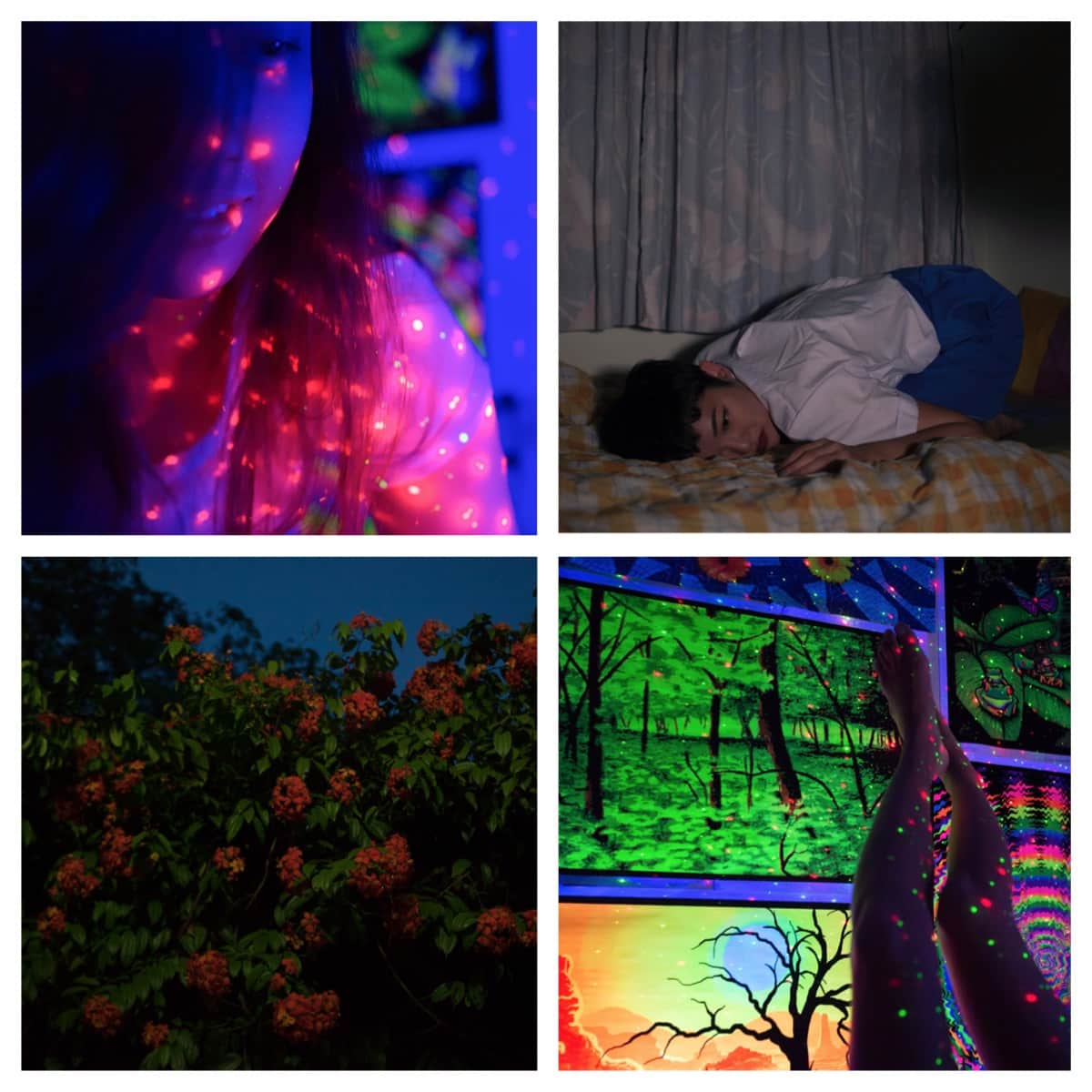 Currently Associated Press lead photographer in North Korea, succeeding David Guttenfelder. Wong Maye-E joined AP as a staff photographer in 2003. Based in Singapore, Maye-E’s work is centered around Sports reportage, entertainment, politics, and regional news stories. Maye-E has covered headlining events such as the 2014 World Cup, Thailand political protests, and the devastation of the Philippines Typhoon.

Flag bearer at the military parade in Pyongyang, North Korea.

Sim Chi Yin is a visual documentarian focused on projects in Asia. She is particularly interested in history and memory, migration and transience. Chi Yin is one of 18 photographers in the world represented by New York-based VII Photo Agency. She has done photography, video and multimedia commissions for TIME, The New York Times Magazine, National Geographic, Le Monde and The New Yorker, among other top international publications, as well as NGO clients. Her personal work is more long-form and presented as books, installations and projections.

Chi Yin was a Magnum Foundation Human Rights and Photography fellow at New York University in 2010 and a finalist for the W. Eugene Smith Grant in Humanistic Photography in 2013. She was listed as one of 30 emerging photographers globally by Photo District News in 2013 PDN30 and in the Ones to Watch list by the British Journal of Photography in 2014. That year, she was Her World Magazine’s Young Woman Achiever of the Year.

She was a World Press Photo jury member for documentary categories in 2016.

Sean Lee was born in 1985 and grew up in Singapore. His first body of work was Shauna, made between 2007 and 2009. This work was nominated for the Prix Découverte on the 40th anniversary of Arles Photography Festival. Since then, Sean has gone on to make other stories.

His most recent work, Two People, received the 2011 ICON de Martell Cordon Bleu award. Much of Sean’s work can be found in the collection of the Singapore Art Museum, as well as in the Sandor Family Collection. Sean’s first book, Shauna, was released in September 2014. It was collected by the MoMA Library. 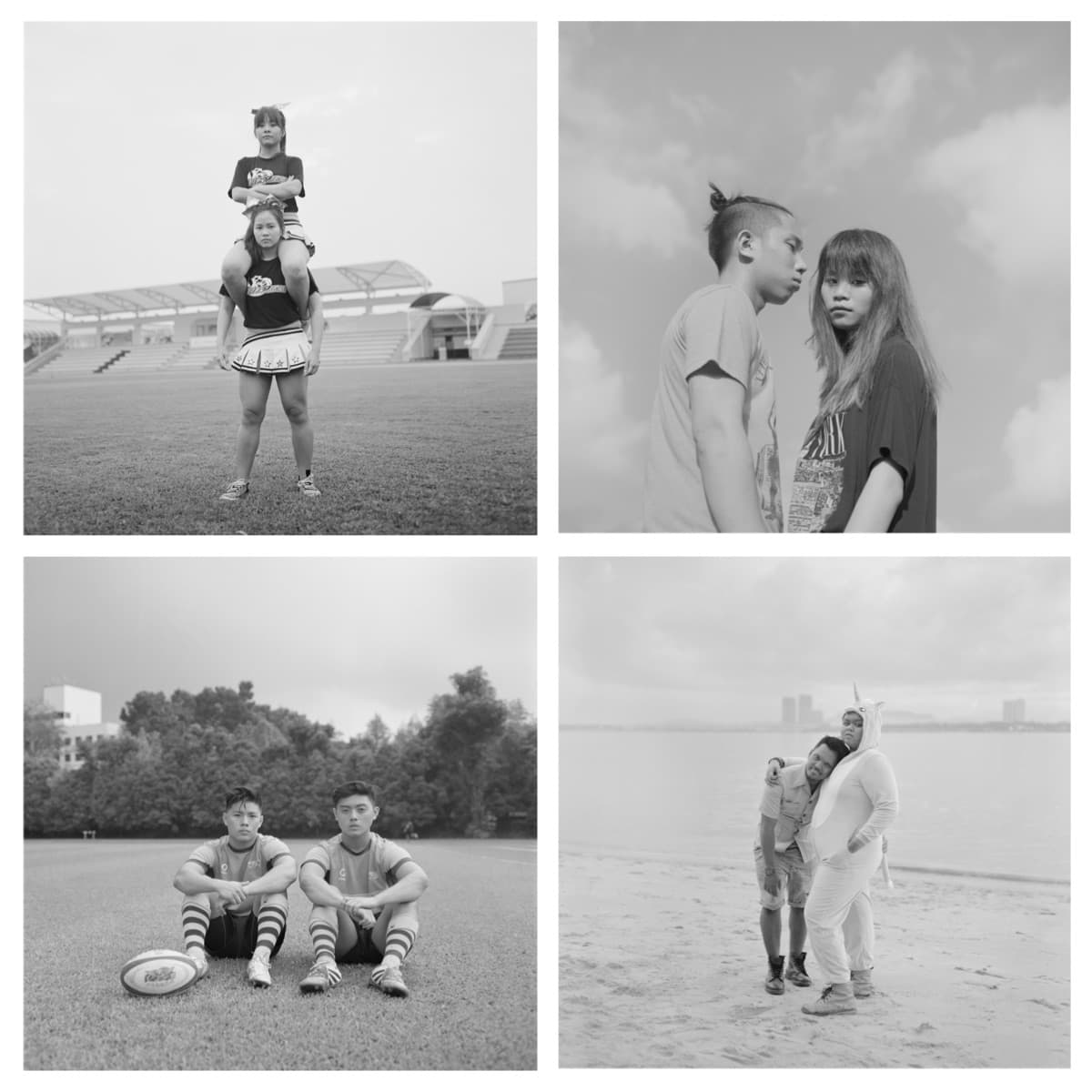 Contested Landscapes: Northeast Hinterland Exhibition Notes
Tay Kay Chin’s Unphotographable
Why Are We Afraid Of The Songs The Rebel Sang?