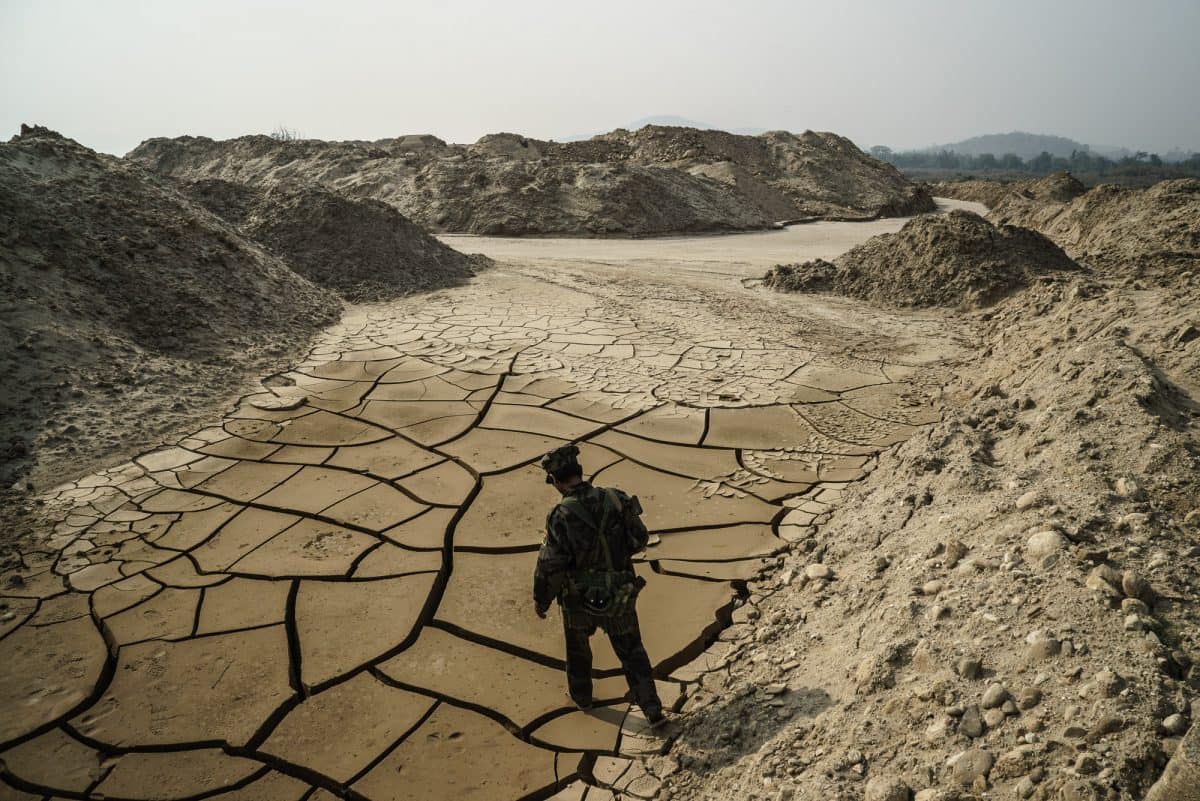 I have had the chance to travel to several places in Myanmar in the past ten years. Two states that are in the spotlight of international news are the Rakhine and Kachin states. They share many similarities.

The majority of the people in these two states are not Burmese. They are in conflict zones and follow different religions. After the election and victory of the National League of Democracy (NLD) party, it seems Myanmar is heading in the right direction on democracy. However, it appears that these two states are being left behind in the move towards democratisation. These two groups were not allowed to vote during the milestone elections, and both communities do not seem to be convinced that NLD’s winning will change anything for their future.

While journalists have given more attention to the Rohingya issues, they have also neglected what is happening in Kachin state. The fight between the Burmese army and KIA is still on-going. The KIA believe they can become an independent state. This may be because of their strong armed forces, their rich natural resources and their relationship with China.

I believe it is important to document the situation in Kachin as well as its peoples and cultures. Their situation will shape the future of Myanmar and prove a challenge for this country moving forward under Aung San Suu Kyi.