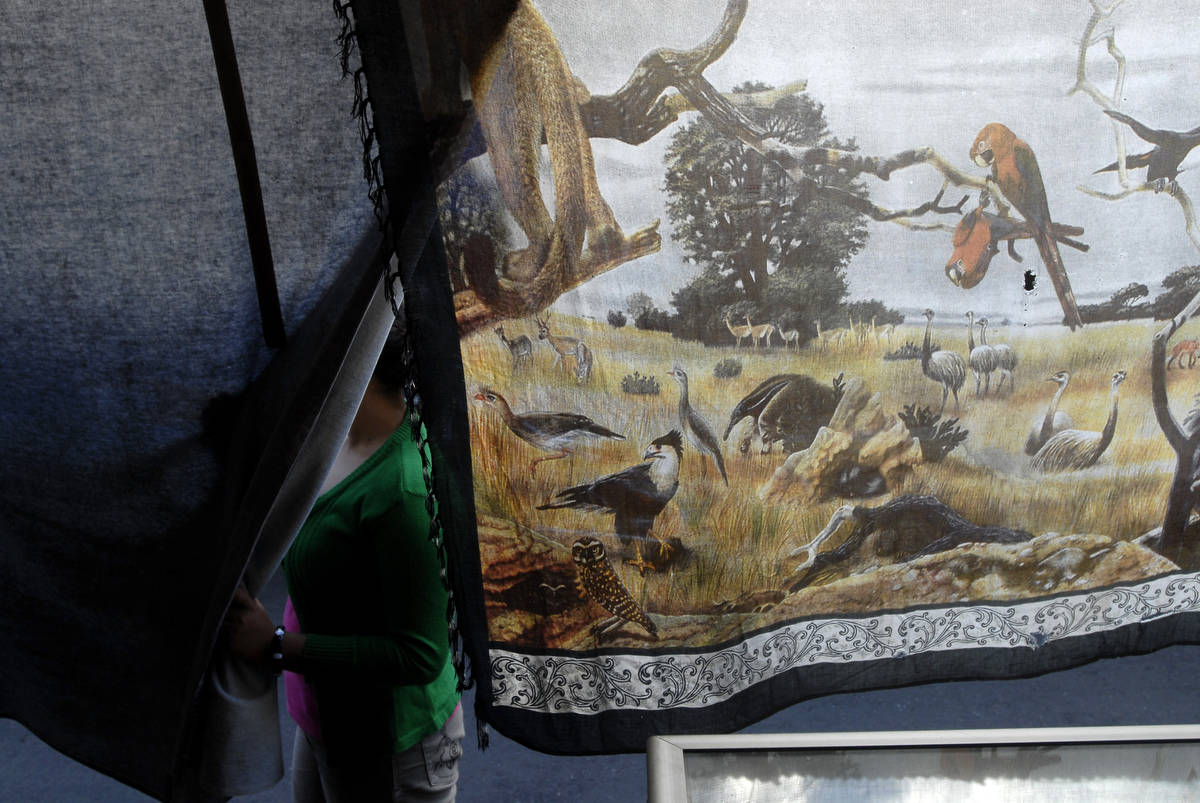 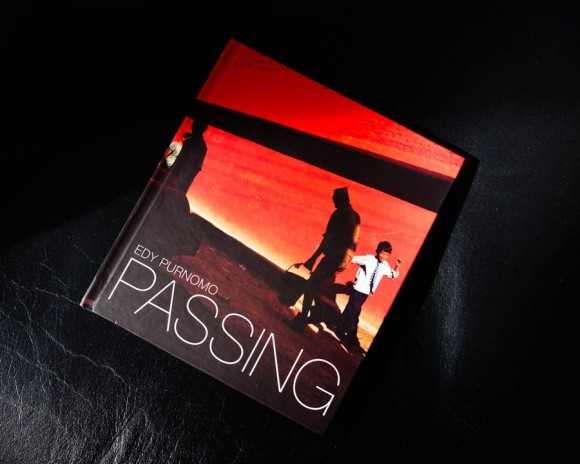 PannaFoto Institute published PASSING by Edy Purnomo last year. PASSING is first in a series of ‘portfolio’ photobooks by Indonesian photographers they hope to publish. Here is an extract of an interview conducted by Project Coordinator Ng Swan Ti with Edy Purnomo and Photo Editor Ahmad ‘deNy’ Salman, originally published in PASSING.

Ng Swan Ti (SW) : Can you explain what you’re trying to say through these photographs?

Eddy Purnomo (EP): I think motion symbolizes a journey. It doesn’t matter how we move or where we’re moving to. We’re not static creatures. So, the image of these passing moments becomes something that is very important to me. More than that, though, the way we move physically also represents a dynamic process in my mind as I try to bring that journey in my photographs. 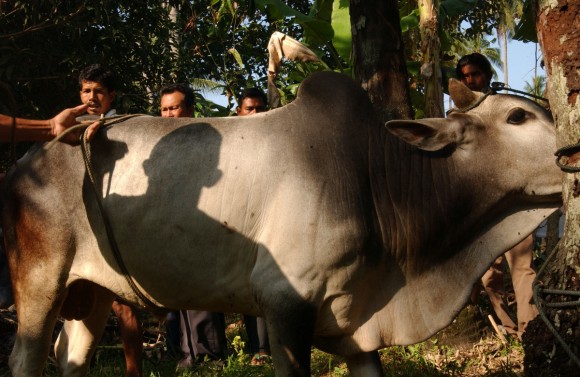 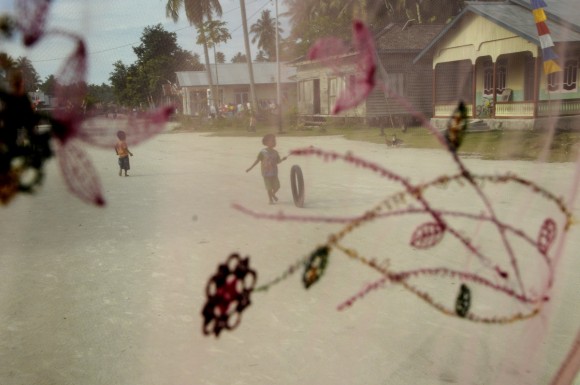 SW : As a photo editor, how do you receive the message Edy is trying to convey through his photographs?

Ahmad ‘deNy’ Salman (DS): All of these photos represent the way Edy sees the world, each character he captures is unique in their own little movements. Because I’ve known EP for quite some time, these photos allow me to look beyond the objects, because through them I recognize the journey he goes through as a photographer and the inter-weaving journeys of the people he captures. My job is to coherently assemble these photographs into a single journey, because the book is EP’s testimony. His window to the world.

DS: There are two crucial things I see in all of EP’s photos: land and water. These are the main anchors of his journey. And because his photographs are very strong in themselves, they’ve made my job that much easier. Based on the constant elements of land and water, I sequenced the images to form a solid journey.

The first thing I did was to create a continuous flow in the sequence, to avoid repetition.

The second thing I did was to create a dynamic effect in the sequence by applying calming tones in the images. Like all movements, the faster we do it, the less meaningful it becomes. It is only by slowing down that we are able to appreciate the movements.

SW: Did you work together with EP in sequencing these photographs?

DS: Of course. Originally, EP came to me with a dummy version that was practically almost finished. But EP also brought another stack of photographs for me to look at. We selected some of our favorite shots out of that stack. I offered to put the collection together using both the images in the dummy and the images we had just selected. However, EP got to make the final call on everything we did. 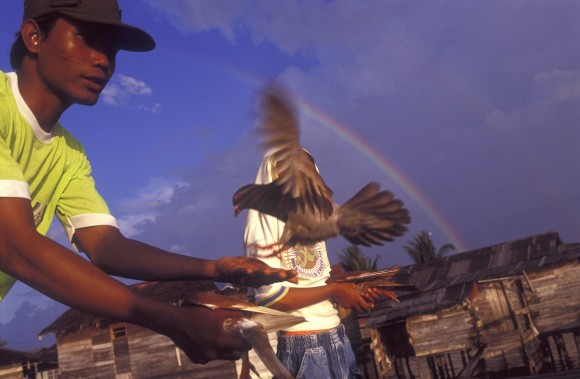 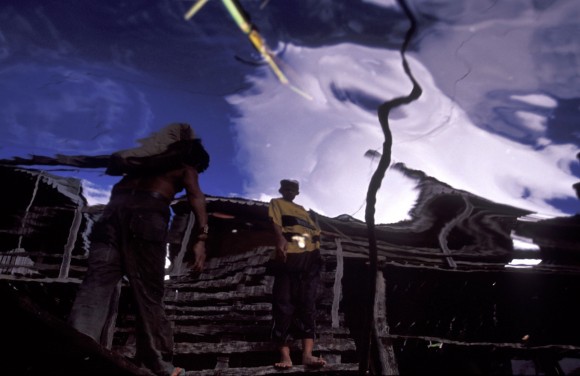 SW: What was it like for you working with a photo editor? What suggestions did he give you? Are you pleased with the changes he made?

EP: To be honest, in the beginning,  I didn’t get the point of separating the journey into two basic elements: land and water. But the result blew me away. By separating the elements, the journey came to a natural order. The sequence was clean-cut and easy to absorb. I find that it actually enriches my photographs, and conveys my ideas in a way I didn’t think was possible.

DS: We worked on a collection of photographs we had agreed on – so we had a headstart. All I did was create an effect, a dynamic sequence that would best fit the concept and title of the book, PASSING.

Because of the nature of EP’s photographs are gentle, without a particular sequencing, people will flip through them without taking a second or third glance. The dynamic effect we created adds a kind of spiritual enlightenment to the whole collection.

Limited signed copies of ‘PASSING’ by Edy Purnomo is available at the IPA Photo Book Store. 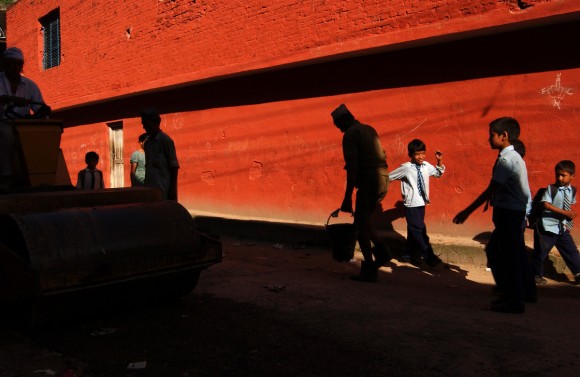 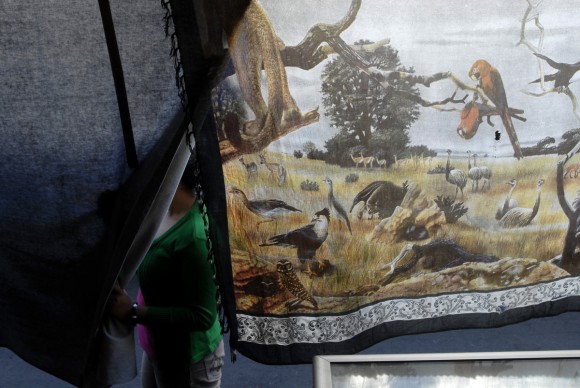 Tonight The Streets Are Ours, by Aik Beng Chia
The real costs of making a Photo Book
The photobook occupies that deep area between the novel and the film.