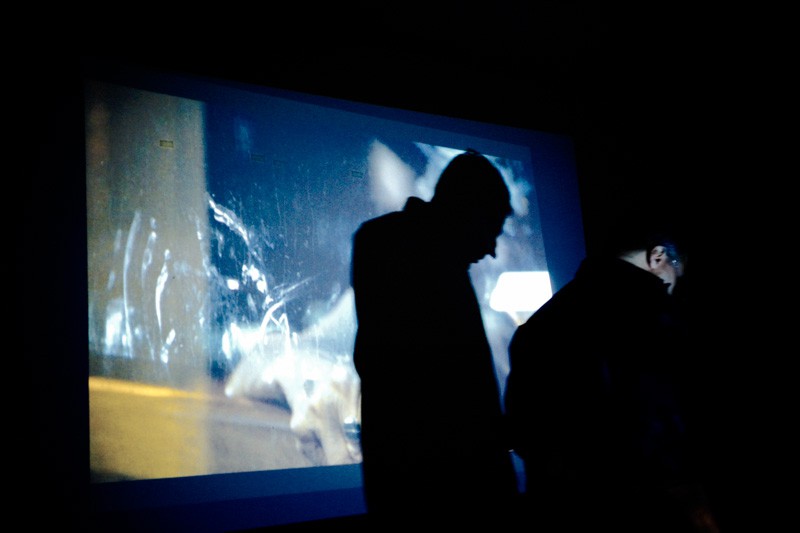 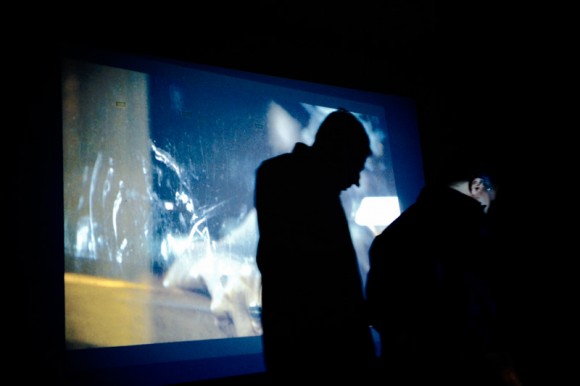 Last weekend, IPA hosted an impromptu evening of photography with Magnum photographer, Gueorgui Pinkhassov. We would like to thank Sim Chiyin and Darren Soh for coordinating the event, and to the full-house audience who attended.

Mr. Pinkhassov shared his work and spoke primarily in Russian with a translator present. The following excepts are some highlights from his talk.

“Great photos are born through accidents. Great photos happen when your value system changes and you see new values. With existing values, you will just work the same like before.”

Time passes, everything changes. The phenomenon of documentary photography is like wine. The older it gets, the better it gets.

On Influence and Style

“I was greatly influenced by Andrei Tarkovsky’s films. I met Andrei and showed him my works. He liked them and consented to some portraits of him and his father, Arseny, a famous poet. Andrei suggested a humanistic style rather than my minimalistic one.

In Russia, there are a number of great museums and I wanted to imitate the styles. I started to photograph old ladies the way they are drawn by the Dutch masters. I had gone on a series of exercises to practice the minimalistic styles. I resisted his idea but I gave in eventually.

I wanted to be an artist. It is complicated to be a photojournalist in the Soviet Union due to the propaganda.

I started photojournalism even though I didn’t want to do it. An artist looks inwards while a photojournalist looks outwards and need to get out and into the world.

But Andrei is right and my experience with still life became useful.” 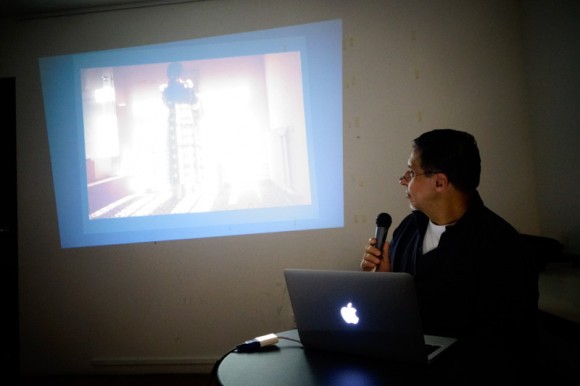 “Andrei is right. Time passes, everything changes. The phenomenon of documentary photography is like wine. The older it gets, the better it gets.

“I used a Russian copy of the Leica with a wide angle lens. It is very convenient. I don’t have to see at times what was happening through the lens but am able to capture the entire scene. In Russia, it is better not to look at people because they and the police would think I am a spy.” 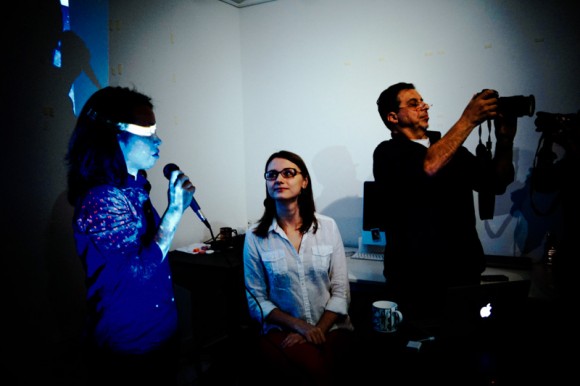 On the relevance of Photo Agencies today

“Agencies are still relevant. Everyone shoots now. When something happens, photographers from different agencies go there. They are well equipped and can distribute their photos quickly. In a day or two, the value of the information passes.

Magnum is always late as it lacks the above. Magnum takes a deeper approach and would be lucky if they could make it to a weekly or a monthly. This is a cause of conflict as I feel Magnum could be faster but I can’t change the system.

To my regret, the culture of photojournalism is almost dead at Magnum. Now everyone is busy with other things like doing workshops. There are lots of talents at Magnum, but most are by themselves. But Magnum is still alive when many others are gone.

There are things happening before and after the event. These things are even more important than the event itself.

On Photography vs Video

“Photography is not anthropological enough. Video is needed to understand the emotions. Actors, no matter how talented they may be, are unable to convey the magnitude of emotions. I do not publish my video clips as they are very private moments of people. The main point is not to run around but to stand and watch. The idea is to see the value of the moment and not walk around to find something interesting.

I don’t edit the videos I shoot as the raw footage is more truthful. I think editing will make the video more like a film.”

“The (Soviet) police didn’t know what I was doing. They confiscated my film when I shot a burnt down house. Thankfully the misunderstanding was resolved and my film was returned.

The best photographer is the CCTV, it is exact and without emotion.”

“It was an accidental series. It made itself. Its publication was accidental as well.

Every photo is different because each can turn into a separate series by itself.

It was an important trip because I was interested in Japan and more so, the West’s interest in Japan. I once saw some calligraphy artists going into a trance. They moved suddenly and assistants had to help with the brushes. It is very strange and a spectacle for me, a Western man. I believe the essence of the Japanese culture is to mold itself into nature.

An important exercise for the photographer is the need to get into a trance. It is easier to say but harder to do. I managed it the first time I was in Japan but it became harder when I went back.”

“Photography is a passion. It is better not to think of photography in terms of projects, contests, money etc. The essence of photography is the passion for curiosity. The greatest pleasure is in the creating. You must enjoy it even if you aren’t selected. Thus it is not a profession. You are better off to have another profession. If your photos become meaningful for you and others then push it forward. If others like your exhibition, you should do another one.

It is hard and almost impossible to learn photography. Conceptual photography can be taught as it is an intellectual process.

Finally, what we do is a reflex with the heavens. It is hard to put in words but do not remember what you see but what provokes emotions. Embrace pure emotions and that is how you grow as an artist. Photography is to see the world in a different way ”