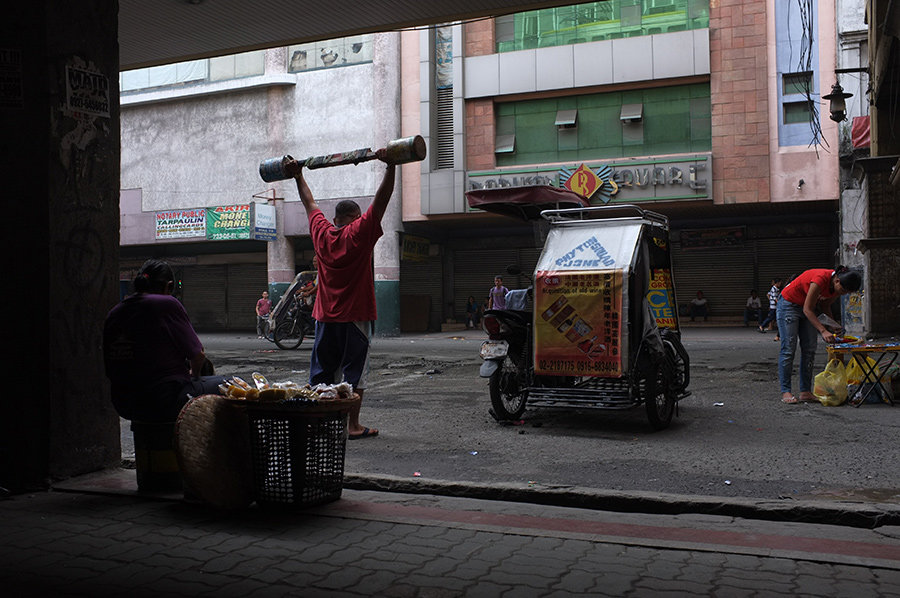 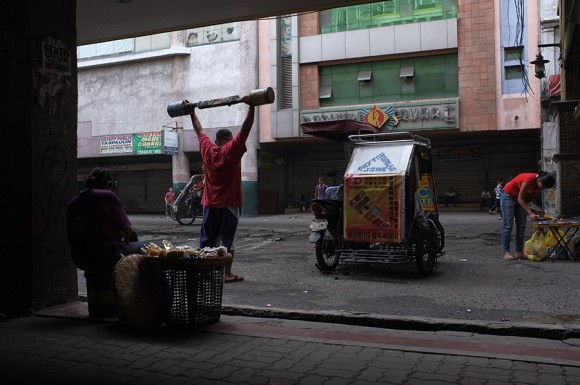 Filipinos, A Most Resilient People

Filipinos are one of the most resilient people I know. It was only 3 months ago in August this year when we were caught in typhoon that hit Manila. We witnessed the people of Philippines at the mercy of nature as the typhoon hit with winds and rain that held most of metro Manila at ransom. Reports are now coming in of the devastation left behind by Super Typhoon Haiyan — one of the most powerful storms ever recorded. Thousands are feared dead in the central islands of the Philippines. 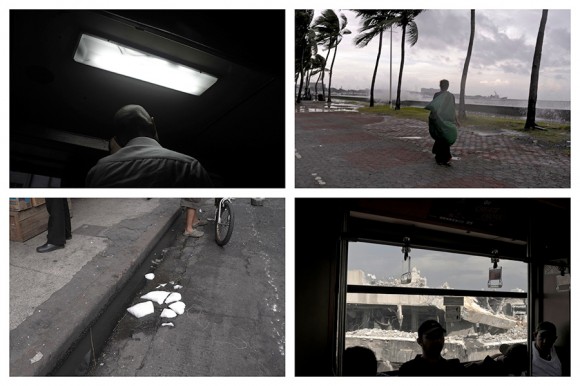 As I ponder the unimaginable crisis now unfolding and what the many victims have to endure, these simple street photographs taken by Jay Fernando and Venus Mariano during IPA Photo Camp Manila take on a new, poignant meaning.

If you’d like to lend some support to the victims, here is a guide compiled by Rappler: www.rappler.com/move-ph/issues/disasters/43300-reliefph-victims-typhoon-yolanda-help