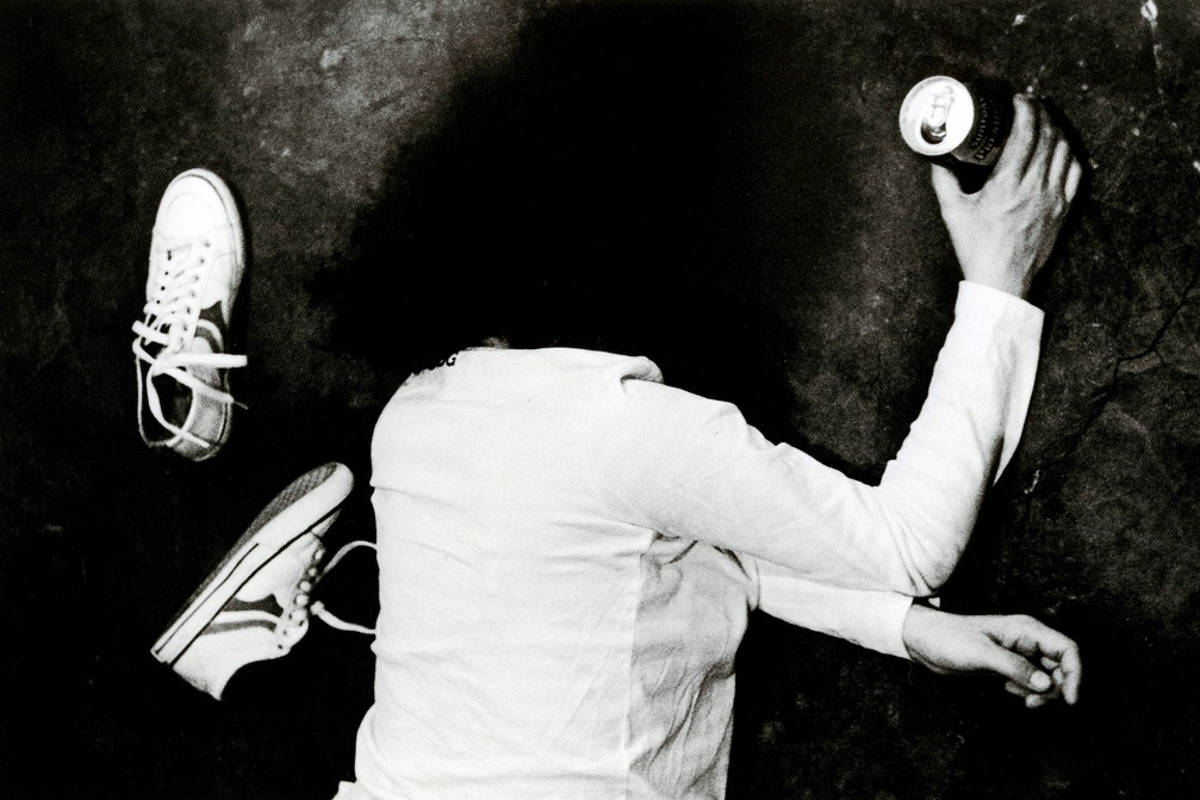 The last time I spoke to Junku Nishimura he told me he was moving back to his small coal-mining village in the Yamaguchi Prefecture. His father is now old and Junku’s dream was to pass the last years with him growing and harvesting rice in their family paddy fields. He had left years ago to become a salaryman in big city Japan.

Anyone who knows Junku knows he has three great loves – Photography, Music and Whiskey. He found his love for music and whiskey while moonlighting as a DJ in bars serving customers from the US Military Base. He found photography while snap-shooting his blue collar peers in his early days in Japan’s building industry.

A friend of Junku’s recently got married and invited him to the wedding ceremony. He asked if it was okay to go without a suit because he didn’t own one. He quit his suit for a camera years ago. The friend replied “Yes, as long as you don’t smell.” Junku showed up, with his signature, heavily stitched and patched fisherman hat. Vintage Junku!

I’ve always believed the notion that every photograph is a portrait of the photographer. Here is a selection of Junku’s photographs of Japan – a portrait from a Larrikin Ex-salaryman.