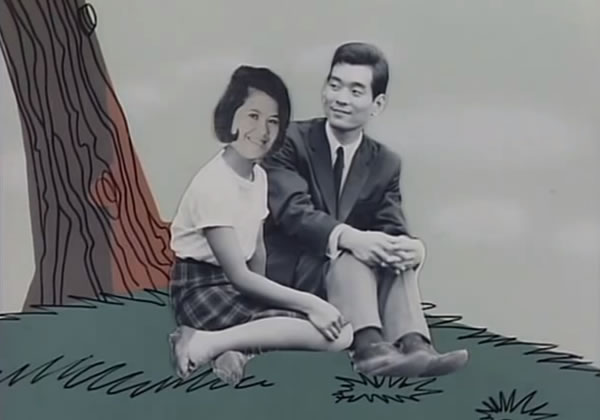 An experimental short film titled Memory by Tezuka Osamu, Japan’s Father of Manga using photography cut-outs collaged with traditional cell animation. The film explores the ambiguity and uncertainty of memory, selective or otherwise, and its relationship with reality.

Born in Osaka, Tezuka Osamu has been referred to as the Pioneer Father or Manga Animation in Japan. Tezuka is best known as the creator of the comics series Astro Boy, Kimba the White Lion, and Black Jack. Tezuka is also considered the Japanese equivalent to Walt Disney.

Abbas Kiarostami: Photography is the mother of Cinema
The Journey of Photographer Tseng Kwong Chi
Our 2013 Awards Finalists so far