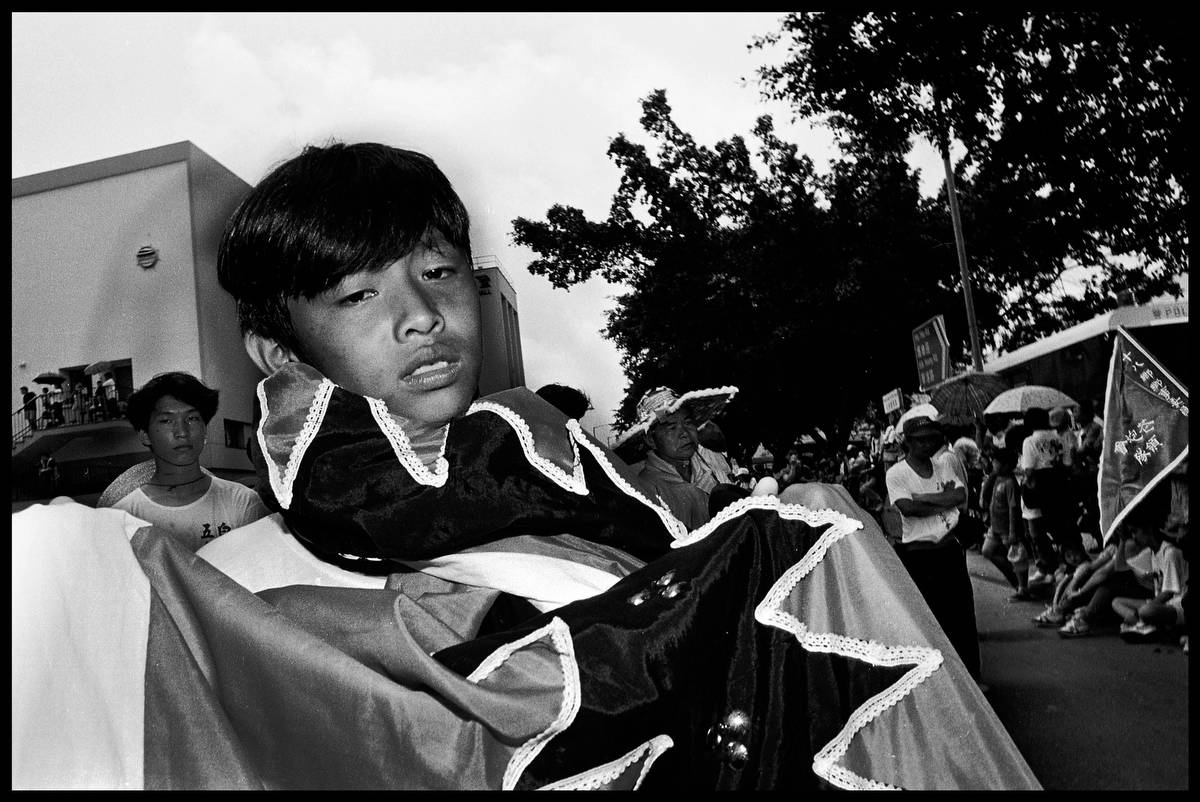 During the 1997 Handover, a period of transition, Hong Kong people seemed to have all they wished for, a prosperous society with bullish stock and property markets. In reality, they were full of doubts and fear at heart, the fear of losing their freedom, their wealth, and the sense of superiority gained under British rule. These were feelings stemmed from self-interests, a mixture of anxiety and happiness. That was what I felt, too.

Having been subjects of colonial education and rule, people of our generation had a more or less a prejudiced view towards the Chinese communist regime. We had resistance and doubts over the reunion with our Motherland. Nevertheless, when there were natural disasters in Mainland China, we had no hesitation embracing the unity of Chinese and offering financial aids to our fellow comrades suffering in China.

The 1997 Handover was a time when many Hong Kongers began to think about their national identity. Ten years after, many changes were felt. I’m not a pro-Beijing loyalist or a “one-time patriot”. I am not trying to speak for the Chinese government neither. I just want to raise a question amidst the prejudice and doubt: how much did we know about China in the past years? In the past ten years, do we gain or loss more?

In many of the Hollywood war movies, it is not unusual to see the American heroes proudly declared that: “I want to serve my country”. In Hong Kong context, who could we serve before the Handover? And after the Handover, are we ready to sacrifice for our country?

Before the Handover, the British government did not have a thorough plan for Hong Kong’s future.  They were afraid that Hong Kongers would flock to Britain like the Vietnamese refugees.  We were not educated and given knowledge about our Motherland neither.  After the Handover, the SAR government knew only the formalities of raising national flag and singing of national anthem. As a result, a localized and independent Hong Kong identity was developed. It was unique, but at the same time ambiguous.

We address ourselves as “Hong Kongers” and we stress on the “Hong Kong Spirit” we have.

What is your definition?

Shortly before the 1997 Handover, I photographed many ceremonies of the British retreating from Hong Kong as well as people’s daily life and traditional festivals, hoping to explore with images the transition of a city where east meets west. In my work, you’ll find plenty symbols of a colony, tradition, locals, contrasts, and some “Hong Kong” culture doomed to vanish after the Handover, such as Tiu Keng Leng (Little Taiwan) and serving British troops. The pictures were taken to capture to changes and emotions of Hong Kong identity in transition.