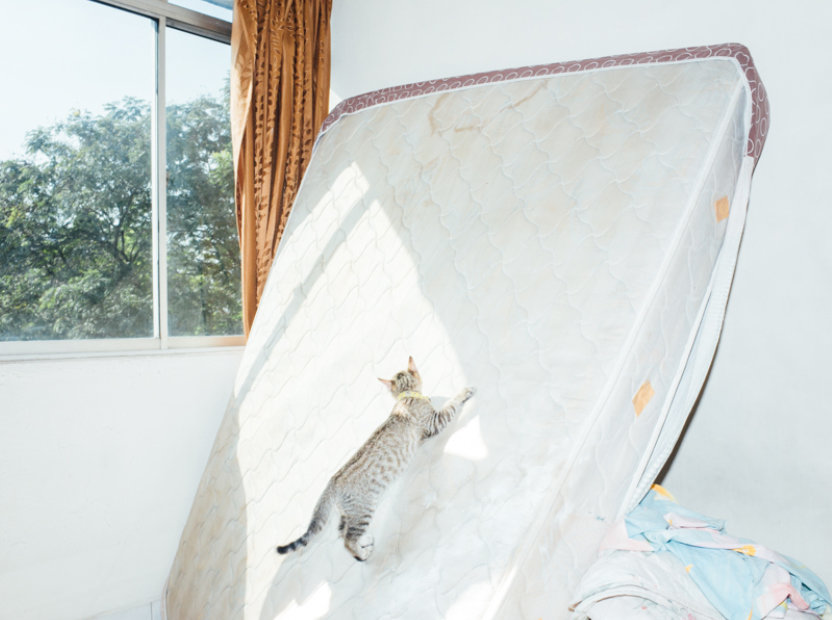 Thanks to everyone who applied for our Scholarship Grant for the 14th Edition of the IPA Mentorship Program commencing in February 2017. The response was overwhelming. We have decided to award four grants instead of one to kick start the new year in 2017.

The grants offer the following recipients, coincidently all young photographers from Southeast Asia, participation in our 3 month mentorship program with fees waived.

Alvin Lau is a 22 year old self-taught photographer who has been photographing the streets of Kuala Lumpur extensively for the past few years. Alvin was a finalist in the Kuala Lumpur International Photoawards in 2013 and 2015. Alvin’s website: http://www.alvin-lau.com 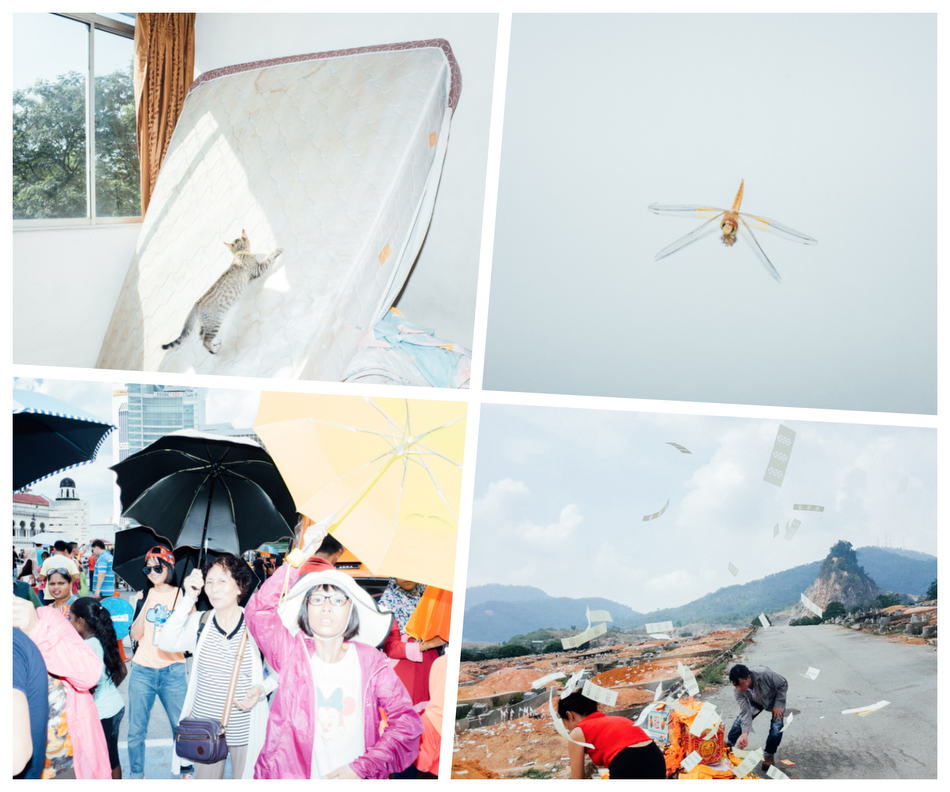 Born in 1994, Christine Chung is a Korean-Filipino photographer whose images primarily focus on personal memories and identity. She graduated from Ateneo de Manila University with an AB degree in Humanities with concentrations in Art Management and English Literature. Currently based in Metro Manila, she continues to explore personal narratives through photographs. Christine’s website: http://www.christineachung.com 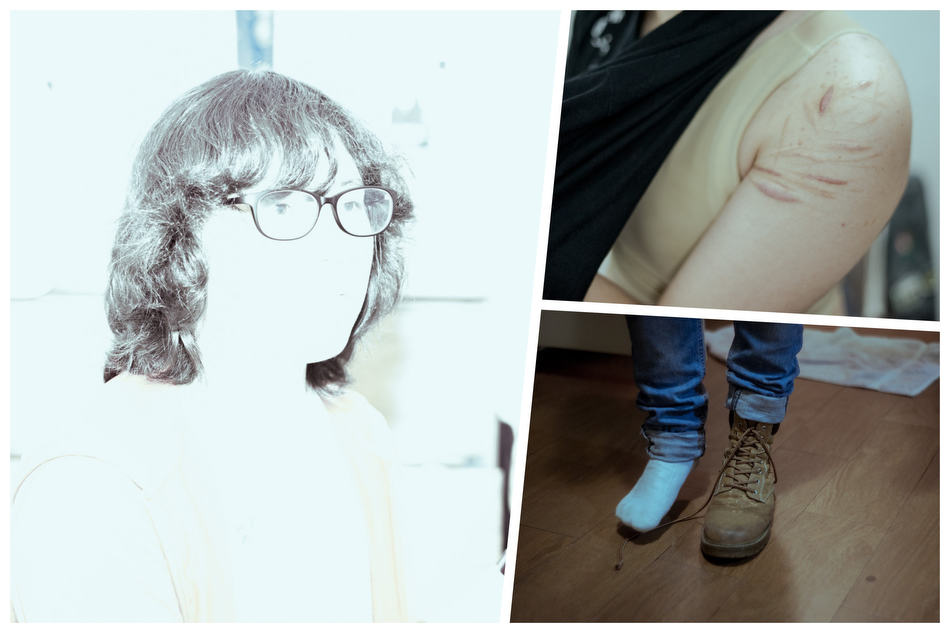 Hkun Lat Dumhpau is a young documentary photographer and photojournalist in Myanmar. The Myitkyina-born young man’s interest in photography started in 2011 after the civil war broke out again in Kachin. He was only 17 when he started making documentary photography. He entered the Yangon Photo Festival contest with his photo essay titled “Still Poppy Land” in 2013 and was the youngest finalist. Since then he has been noticed by the news journals in Myanmar and started working as a photojournalist. He won second prize at the 7th Yangon Photo Festival with his work “fogs of war, a kachin tragedy” for best story in 2015. Hkun Lat’s instagram: https://www.instagram.com/hkun_lat_dumhpau/ 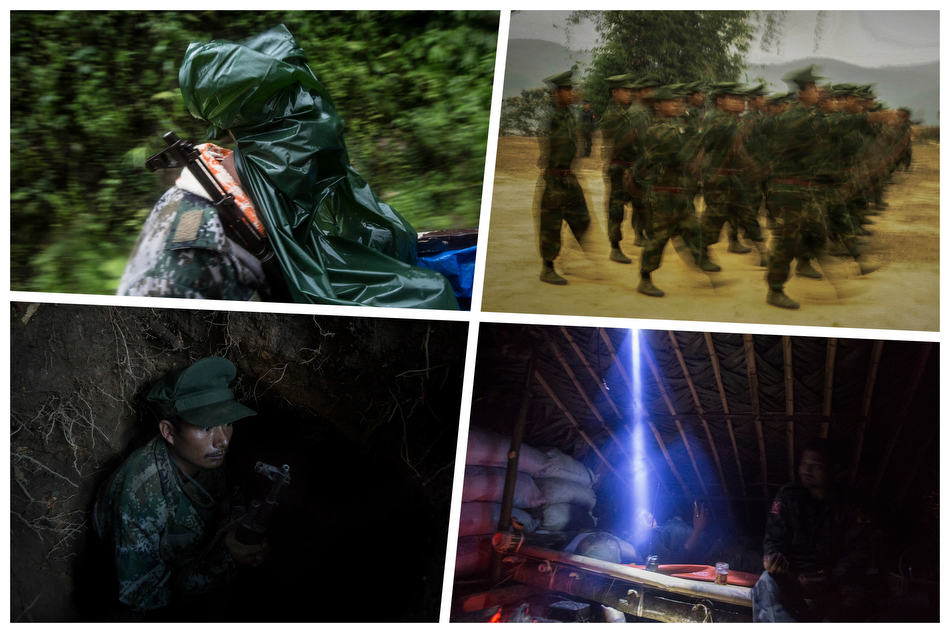 Nguyen Minh Hoang is a photographer who defines himself as a third-culture kid. Having spent five defining years in the United States for his college degree, Nguyen now feels he is an outsider in both Vietnamese and American cultures. Ever since he started photography seriously four years ago, his photographs have been the medium through which he expresses this feeling of being a stranger and of loneliness. Nguyen’s website: hoangnguyenphoto.com 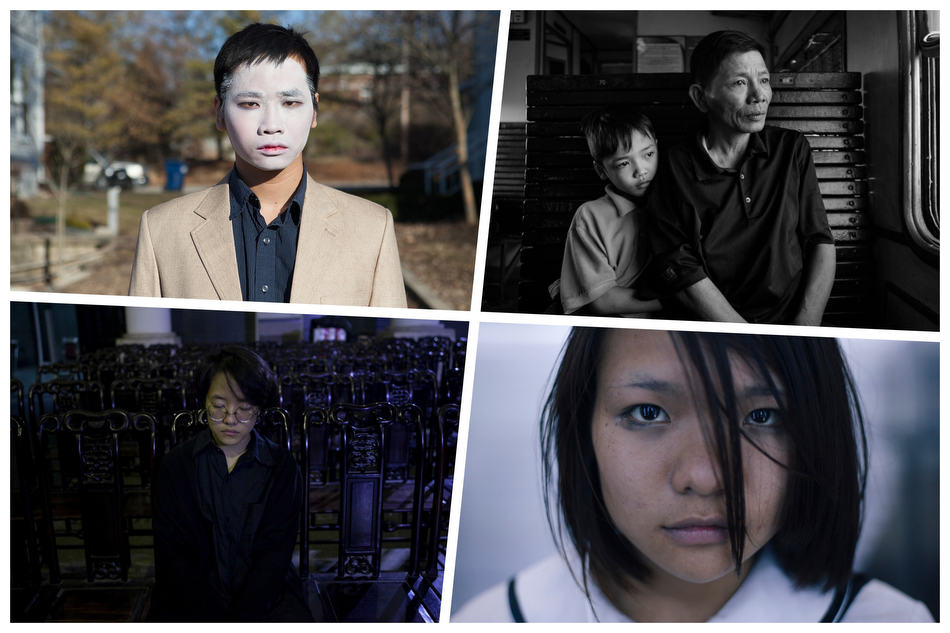 The IPA Mentorship Program is still open for Public Application and Registration.

The IPA Mentorship Program is a photography mentorship initiative by Invisible Photographer Asia (IPA) for those who wish to further their personal photographic vision and goals. The intensive 3 month program is an extension of our traditional on-site photo workshops taught across cities in Asia. Read more about the program here: https://invisiblephotographer.asia/ipamentorship.

Ennui, by Fruhlein Chrys Econar
A Portrait Of Us, by Christine Chung
Finding Vision & Voice: Updates from the IPA Mentorship Program