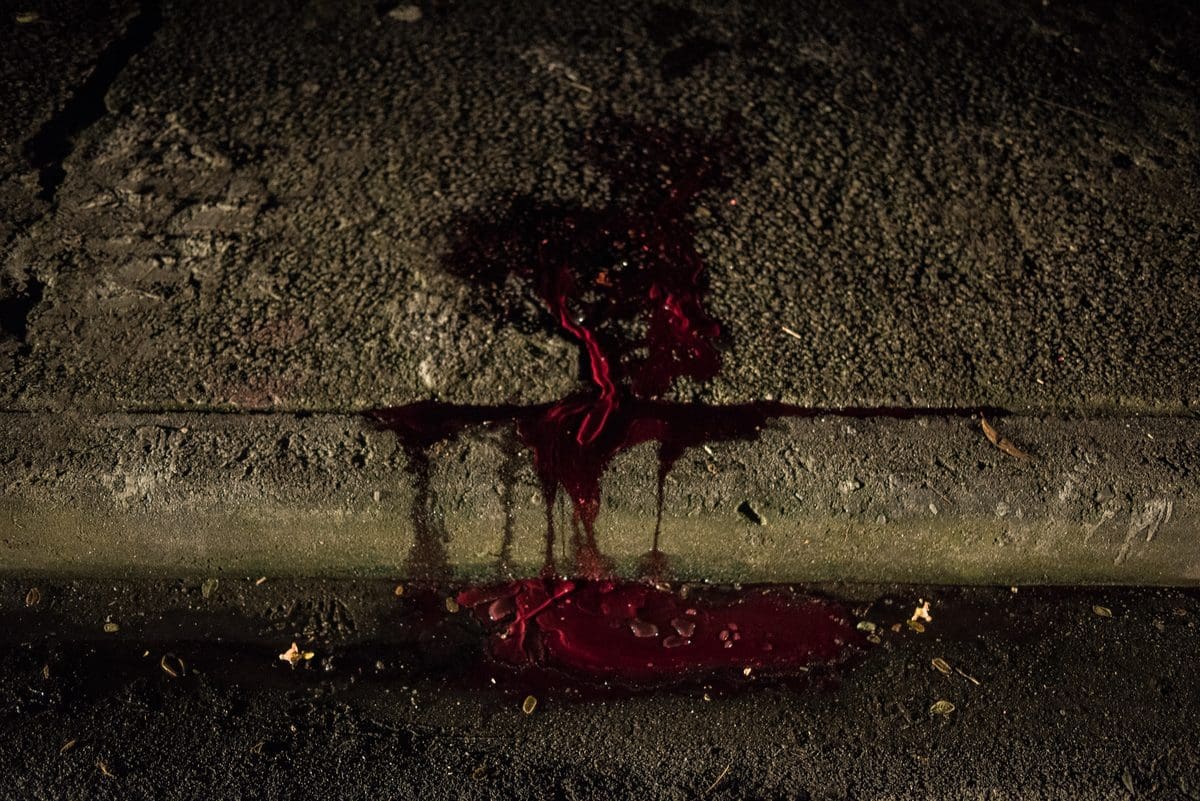 In the past year, Filipino artist Carlo Gabuco has laid down his brushes for his camera to document his country’s brutal path towards cleansing her drug problem. “I have been covering the drug war for almost a year now. I’ve photographed victims killed either by alleged police operation or summary executions. I’ve talked to many grieving families and attended many funerals.” Carlo tells us. “For the next stage of this project, I intend to look beyond the police lines, crime scenes, and dead bodies. I will focus my attention to a young nation’s uneasy path to the promised change – the effects of its deadly war on the ones directly affected by it, the families and the orphans who suffered trauma after seeing their loved ones brutally murdered and sprawled in the streets or inside their homes.”

We have been following Carlo’s progress since he started his documentation and our recent nomination earned him a spot on British Journal of Photography’s annual Ones to Watch list. His efforts have also won one of 10 grants to continue his work from the Magnum Foundation Fund. We hope these recognitions serve as much needed encouragement.