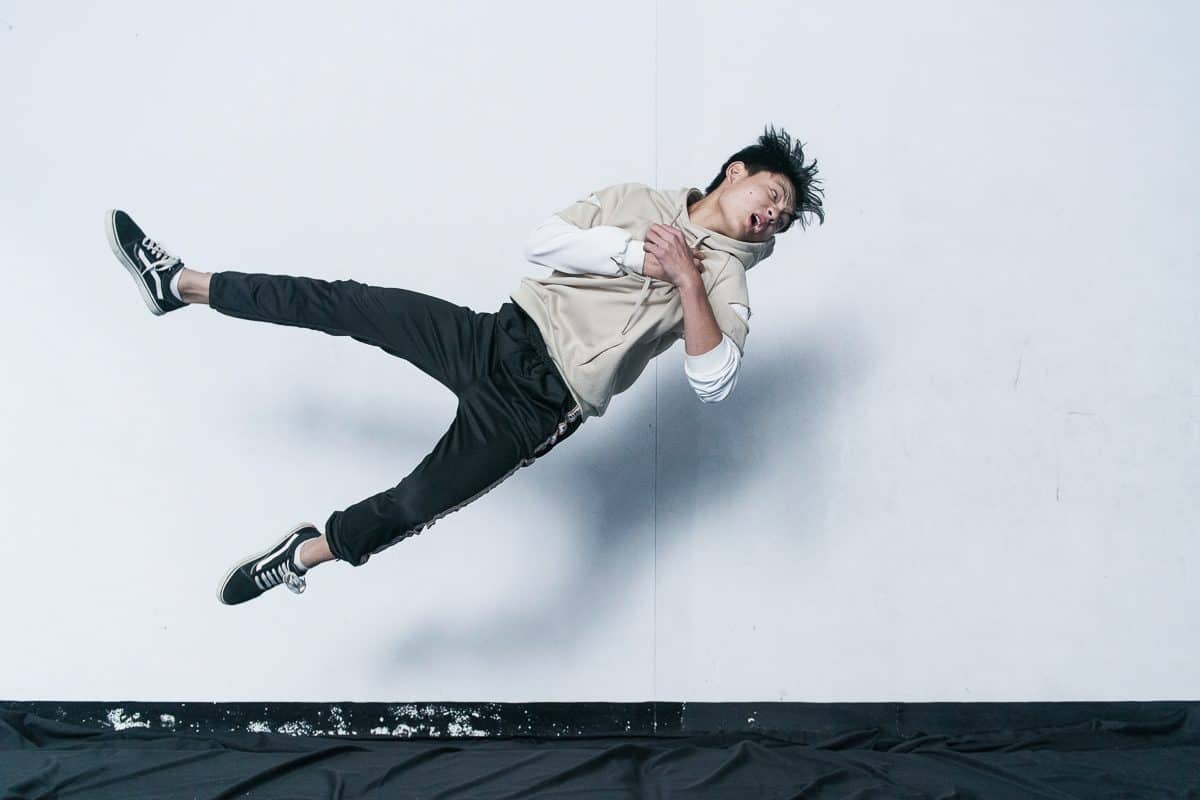 Death in Hengdian, by Matjaž Tančič

In Hengdian, Zhejiang province, China lies the world’s biggest film studio. It is also know as Chinawood. At the studios there are more than 14,000 registered actors and extras from all around China and also abroad. This is the place where 70% of all Chinese movies are filmed. They are mostly periodical dramas and films about the Sino – Japanese war.

According to some estimates there are about 900,000,000 deaths captured on film in a single year. I have visited a gym where stuntmen train and actors practice every evening and I hace photographed their interpretation of death on the big screen.

Matjaž Tančič [1982] is lens-based artist working mainly on documentary and independent projects between China and Slovenia. His work explores the lines between documentary, portrait and art photography to engage with social and cultural issues. He likes to experiment within the photographic medium and is mainly known for his 3D stereography projects. Tančič holds a BA in photography from the University of the Arts, London.