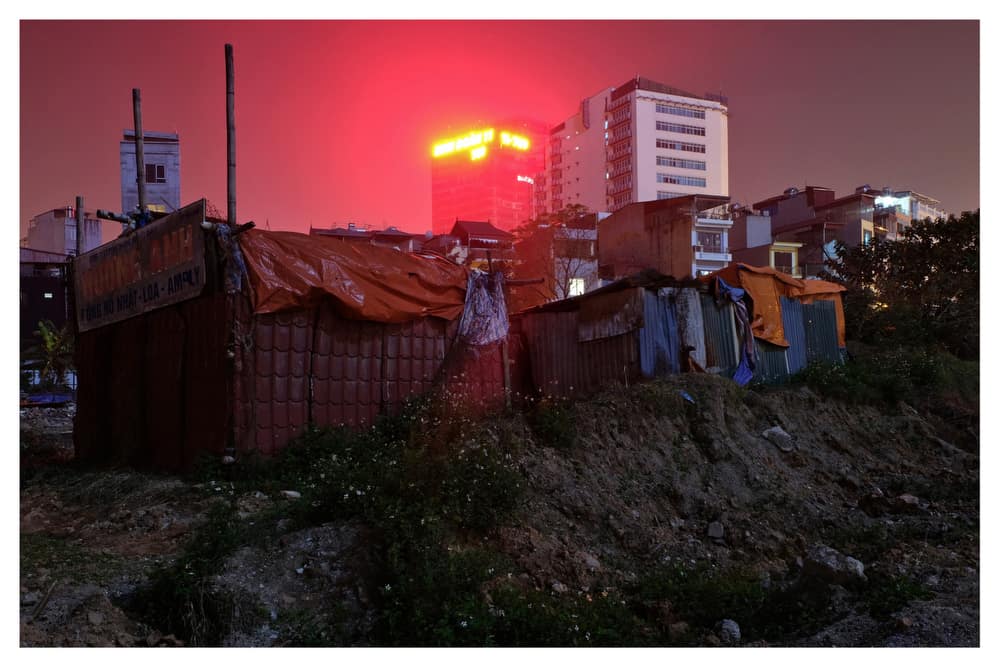 “There are certain physical and social settings that are so potent that they evoke similar responses, regardless of the diversity of internal states of the responders. These settings have what we call a strong spirit of place that acts in a powerful, predictable manner on everybody who encounters them.” – Fritz Steele, The Sense of Place (1981)

Hanoi’s physical space has been changing radically over the past thirty years. While the city consisted of just a handful of urban districts in the past, new suburbs, rife with modernity, have and continue to be built for the inner-city population to move to. As Vietnam’s economy opened up, new wealth was created which impacted the agricultural lands and villages surrounding Hanoi. Families began to replace their traditional rural homes with multi-storey urban houses. Informal and small-scale at first, these conversions turned into formal rural-to-urban transitions, fueling the expansion of the city.

Throughout these past few decades, Hanoi saw the initiation and development of the transformative state in which it exists today: an ever-expanding mosaic of wards and districts, a labyrinth of lanes, streets and alleys, and a patchwork of demographic, economic, and socio-cultural situations.

Hanoi is shedding its skin. So what to make of its spirit?

I attempt to answer that question at night, when the noise fades, stillness takes over and the Dragon rests in its den. It’s at that very moment, when its old scales fall to the ground and young skin, bright yet venerable, appears, that I try to make sense of this place. Once the doors close, the traffic halts and the Dragon sleeps, the search for the essence of its spirit continues.

The IPA Mentorship Program is a photography mentorship initiative by Invisible Photographer Asia (IPA) for those who wish to further their personal photographic vision and goals.