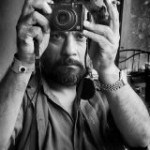 Photographer, India | Photo Essay Asia Award Judging Panel
Pablo Bartholomew is one of India’s most important photographers. He has photographed societies in conflict & transition for over 20 years. At the age of 19, Pablo won the World Press Photo award for his series on Morphine Addicts in India (1975) and the World Press Photo of the Year for the Bhopal Gas Tragedy (1984).
More: www.pablobartholomew.com 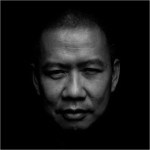 Photographer/Educator, Singapore | Photo Essay Asia Award Judging Panel
Tay Kay Chin is without doubt, one of Singapore’s most influential names in Photography. He has worked in newspapers for a decade. In 2003, he won a Hasselblad Master award. Kay Chin also co-founded Platform, a volunteer group that promotes photojournalism and documentary work in Singapore.
More: http://taykaychin.com 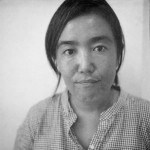 Curator/Reminders Photography Stronghold, Japan | Photo Essay Asia Award Judging Panel
Yumi Goto is a Tokyo-based Curator and Editor. Yumi is a board reviewer for Emphas.is and on the nomination panel for the Prix Pictet and 2012 MAGNUM Emergency Fund, amongst others. Most recently, she founded the Reminders Photography Stronghold to further her work in Japan.
More: http://reminders-project.org/rps/ 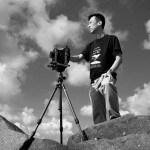 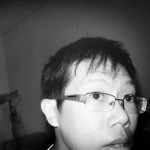 Photographer/Curator, Singapore | Photo Book Asia Award Judging Panel
Zhuang Wubin is a photographer, curator and researcher well known for his research work about the photographic practices of Southeast Asia. Wubin is one of the region’s most passionate and vocal advocates.
More: http://zwubin.wordpress.com 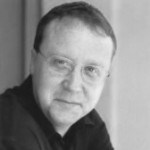 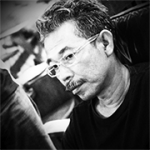 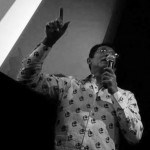 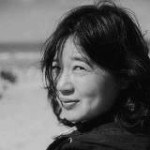