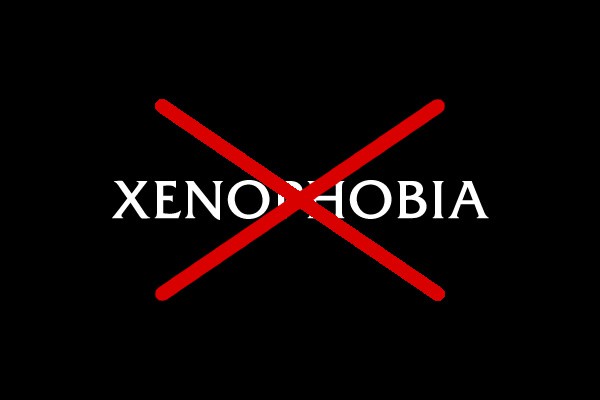 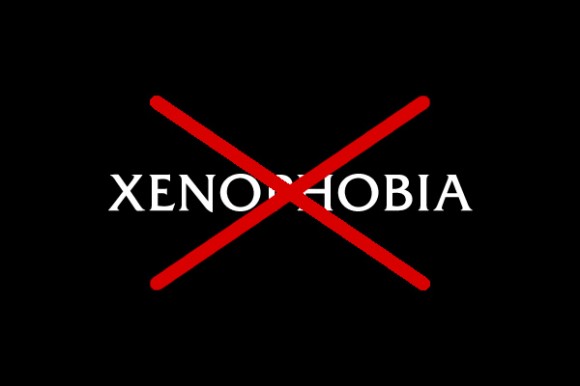 Against Xenophobia: A Photographer’s Response

1. Recently, there has been a spate of xenophobic comments made by Singaporeans on the web. This spew of hatred has not come out of nowhere. It has been simmering for years. For some reason, the government (incumbent and the opposition) has allowed it to fester. So what we have now is a kind of digital Cultural Revolution where old scores are being settled among real and imagined foes.

2. I stand here as a researcher, a photographer and a curator. Let me state this in the simplest terms possible: I irrevocably condemn this xenophobia. I absolutely reject this tendency to blame everything “problematic” about Singapore on the foreigners.

3. I’m a third-generation Singaporean. My known ancestors come from Quanzhou (Fujian), Zengcheng (Guangzhou), Bengkalis (Riau) and Sri Lanka. Despite the mix, I am classified as a Chinese. As I trace my roots, I have come to see it as a reflection of the diversity in Singapore that has ensured her early success. This openness is now being threatened by xenophobia.

4. Most Singaporeans have accepted the foreigners with open arms. It is a small group of middle and upper class Singaporeans, broadly speaking, who have been making these xenophobic comments.

5. This reminds me of the situation in Indonesia, where a small, vocal group of fundamentalists has hijacked Islam from the moderates for personal gain. Writers like Ayu Utami and Irshad Manji have compared the inaction of the moderates as literally putting the religion on a platter and allowing the zealots to do whatever they want with it.

6. I have no right to preach. I choose to look inwards, to reconsider my practices as a researcher, a curator and a photographer in relation to the xenophobia.

7. I realize the basis of my work has been to argue for diversity and understanding. Art, pursued in an engaging way, generates empathy. It reveals the universal condition of human lives. It connects people. This is why I continue to write about the photographies in Southeast Asia. This is why I curate shows for photographers from Cambodia or Bandung. This is why, as a photographer, I document the stories of the Chinese in the region.

8. In Singapore, there are some artists, photographers, writers and curators who have remained mute in the face of xenophobia. Worse, a few of them have even made spiteful remarks about foreigners. On Facebook, I came across a photography enthusiast who migrated not long ago from Taiwan, making similar comments. It is ironic but hardly surprising.

9. Even though I am an insignificant member of this community, I feel the need to speak. Dear artists, photographers and curators, stop hijacking the name of art to show that you are a liberal. If you stand for an inclusive society, join me to condemn this xenophobia.

10. Why have some of them remained silent? A possible reason is that they have utterly given up on the possibility of art to better society. Today, some of them work only for the sake of participating in competitions or exhibitions. They work only for their legacies. They produce imaginative work, so that collectors can have something to view on gallery walls when they eat their cheese.

11. If you are a street photographer, why do you shoot at Golden Mile Complex, Little India or Geylang Serai? If you remain silent in the face of xenophobia, why do you pretend to celebrate diversity in your photographs? Or do you view your subjects in a condescending way?

12. If you are a documentary photographer, why do you go to Jakarta or Manila to document “poverty”? If you cannot empathize with the foreigners at your doorstep, do you expect me to believe that you can empathize with people in a foreign land? Are you selling your “empathy” to underscore your sense of superiority?

13. Can art remake society? Some people will snigger and call me naïve. But I prefer to be naïve than to be cynical.

14. In response to the rising xenophobia in Malaysia during the 1980s, Redza Piyadasa (1939-2007; b. Kuantan) created mixed-media collages that were based on old studio portraits that illustrated the multi-cultural realities of the country. Ismail Zain (1930-1991; b. Alor Setar), on the other hand, produced Digital Collage (1984-1988), reminding us that pluralism would not be a guarantee in the connected future.

15. I have also been impressed by At Our Doorsteps (2010-2012), an ultra-local project in which Sam Kang Li (b. 1984; Singapore) uses photography to create a sense of belonging within his block of flats. By photographing the Singaporeans and foreigners who live in his block, Sam considers all of them as equal stakeholders of the community.

16. If I want to be treated as an informed member within the community of artists, writers, photographers and curators, I have to speak. If not, I will be complicit in this violence.

17. As such, I dennounce this xenophobia unconditionally. This is the first step. And then, we can talk and heal.