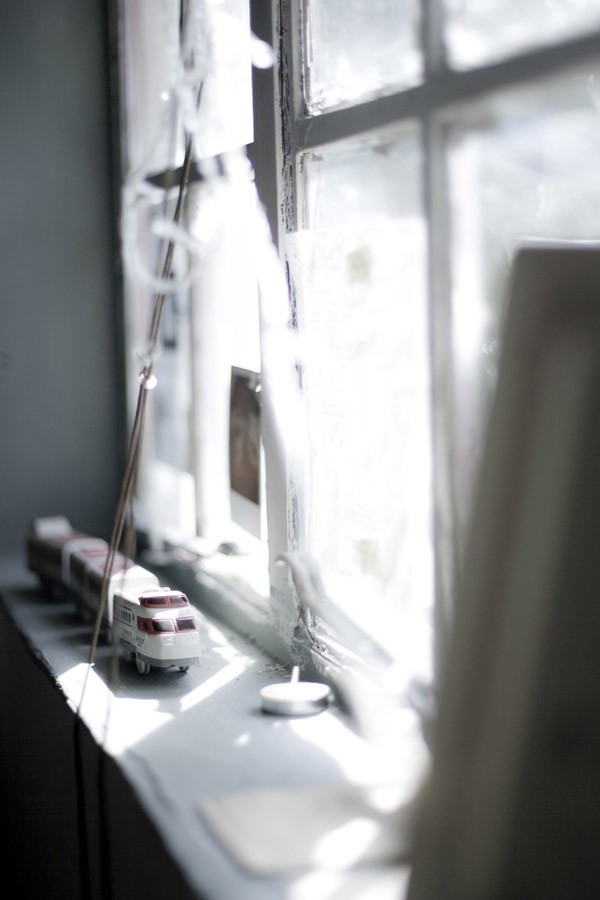 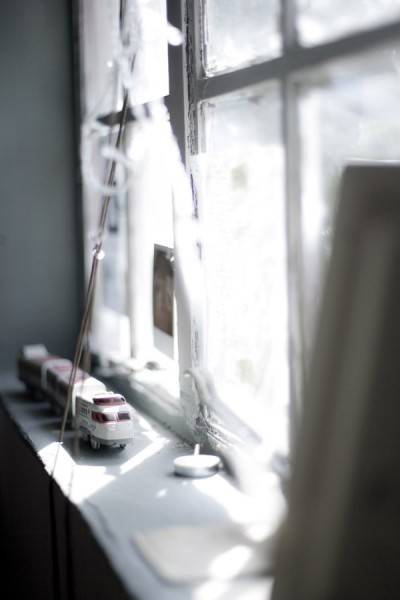 During a recent trip to develop my film at Bras Basah Complex, I paid a visit to Cat Socrates, a shop whose owners affectionately bill it as a delightful place that collects beautiful things and mix and matchs fun stuff. With soothing background music, I took my time to enjoy the photographs on display. I later swung over to the counter and chatted with Heng Lei about the cameras I have yet to buy. It was then that I saw Rebecca Toh’s inaugural issue of “Casual Days” and found the perfect reason to part with my money.

I met Rebecca in 2008. Correction, not met but rather, I knew that Rebecca started a café, Casual Poet. I recalled stepping into the small café, noticing how the rays of sunlight shone through the old window panes. The details were consuming. There were essays pasted on the window panels, a little train casually left on the window apron, the writings on the blackboard and the books on the shelves… a most poetic establishment. I was very fond of the café though I was worried about it retaining its ‘casual’ identity in the long run.

When my colleague Jin Xiang asked me to photograph the cover of his new book “The Forgotten Descent”, I eagerly recommended the café and captured the café as the background for the cover. Unfortunately, Casual Poet had closed its doors by the time the book was published. Thus we never had a chance to present the book to Rebecca.

Some time passed before I chanced upon the radio program, Casual Poet, on FM100.3 and realized she was producing and hosting the segment. After a long overdue delay, I finally managed to pass her Jin Xiang’s book.

Though Casual Poet the café, had ceased operations, it remains open via the airwaves and its magazine. Like the sunlight that shone through the window panes and the cup of coffee I had during my first visit to the café, Casual Poet continues to warm my heart.

Reflections by Bob Lee
After being a photojournalist for over a decade, Bob reflects on the rhythm of life and how it inter-twines with his personal photography. Reflections is a weekly column called Appreciating Life originally published every Thursday in LianHe Zaobao, a Chinese language Daily in Singapore. English translations by Sebastian Song.