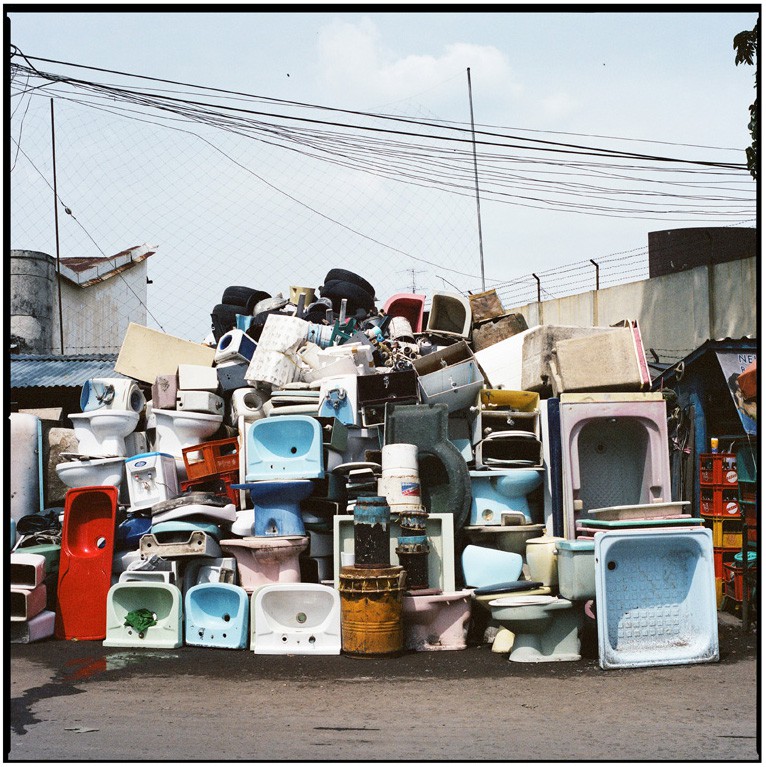 As part of the Artist Talk for A Certain Grace: Photography from Bandung at IPA Gallery on 23rd August 2012, Indonesian photographer Henrycus Napit Sunargo presented his annual documentation of a particular dumpsite for discarded toiletry wares located at Pasar Jatayu markets at Bandung, Indonesia.

Titled Conscious-Unconscious: A Personal Landscape, the images, taken once a year from 2006 to 2011, provide a type of forensic evidence of the rapid changes occurring in Henrycus’ beloved hometown.

“While many visual concepts try to freeze moments to capture its essence, I’m trying to capture in-between moments – some time in the middle of “before” and “after”. In doing so, I’m trying to invoke more questions regarding whatever happens in the previous and following event, before & after I capture the moment.” Henrycus Napit Sunargo 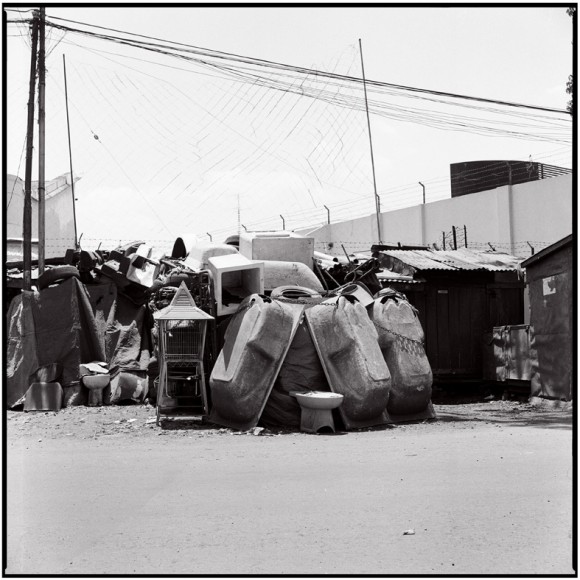 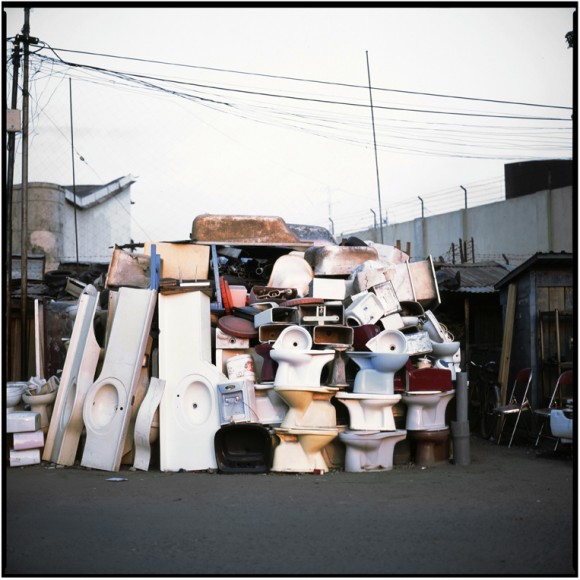 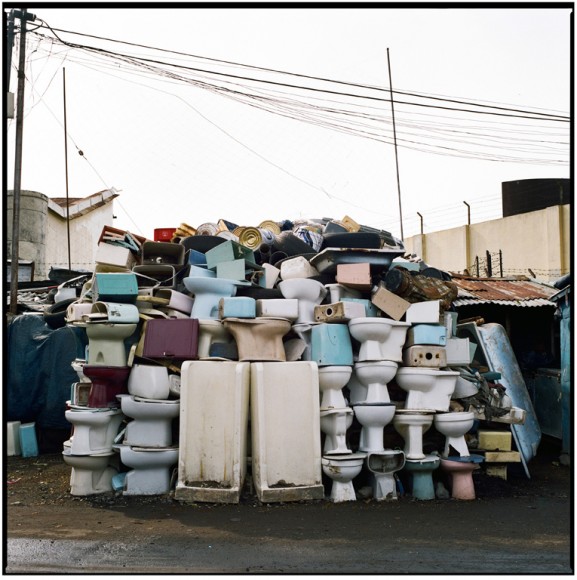 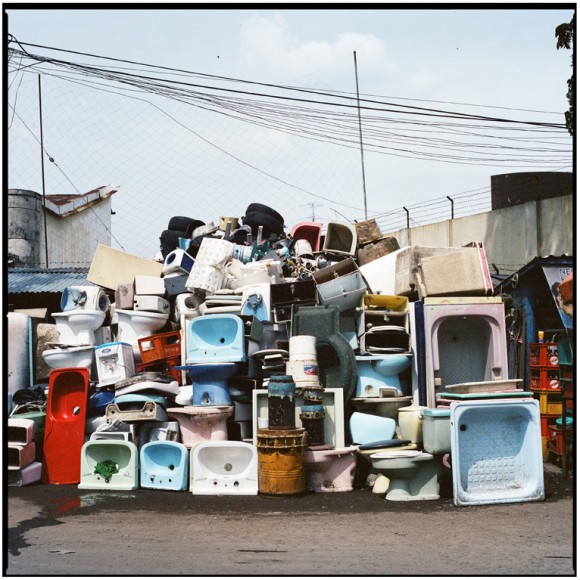 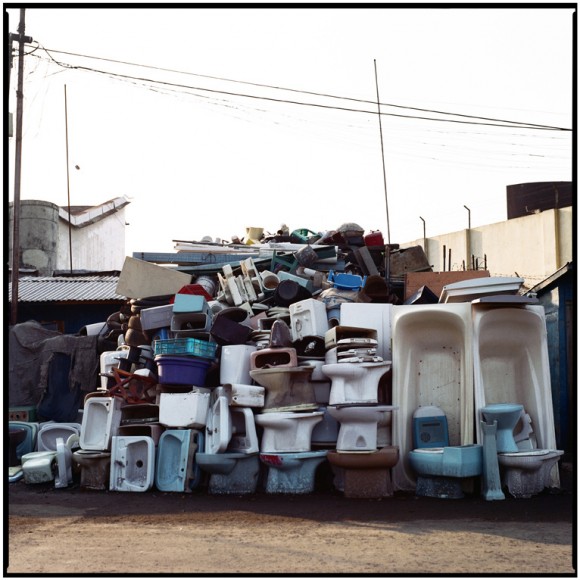 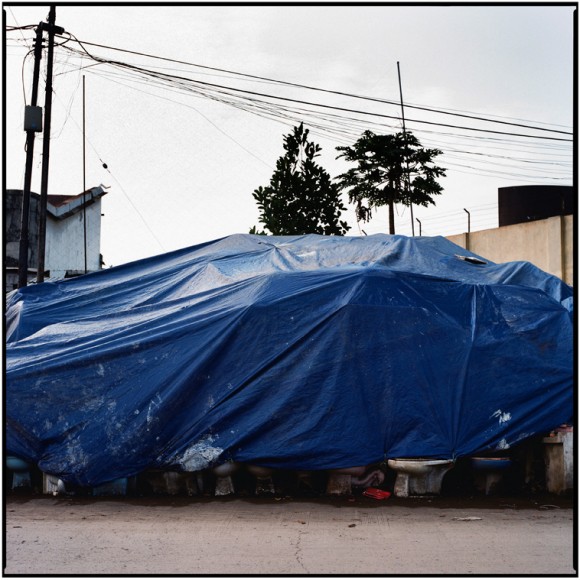