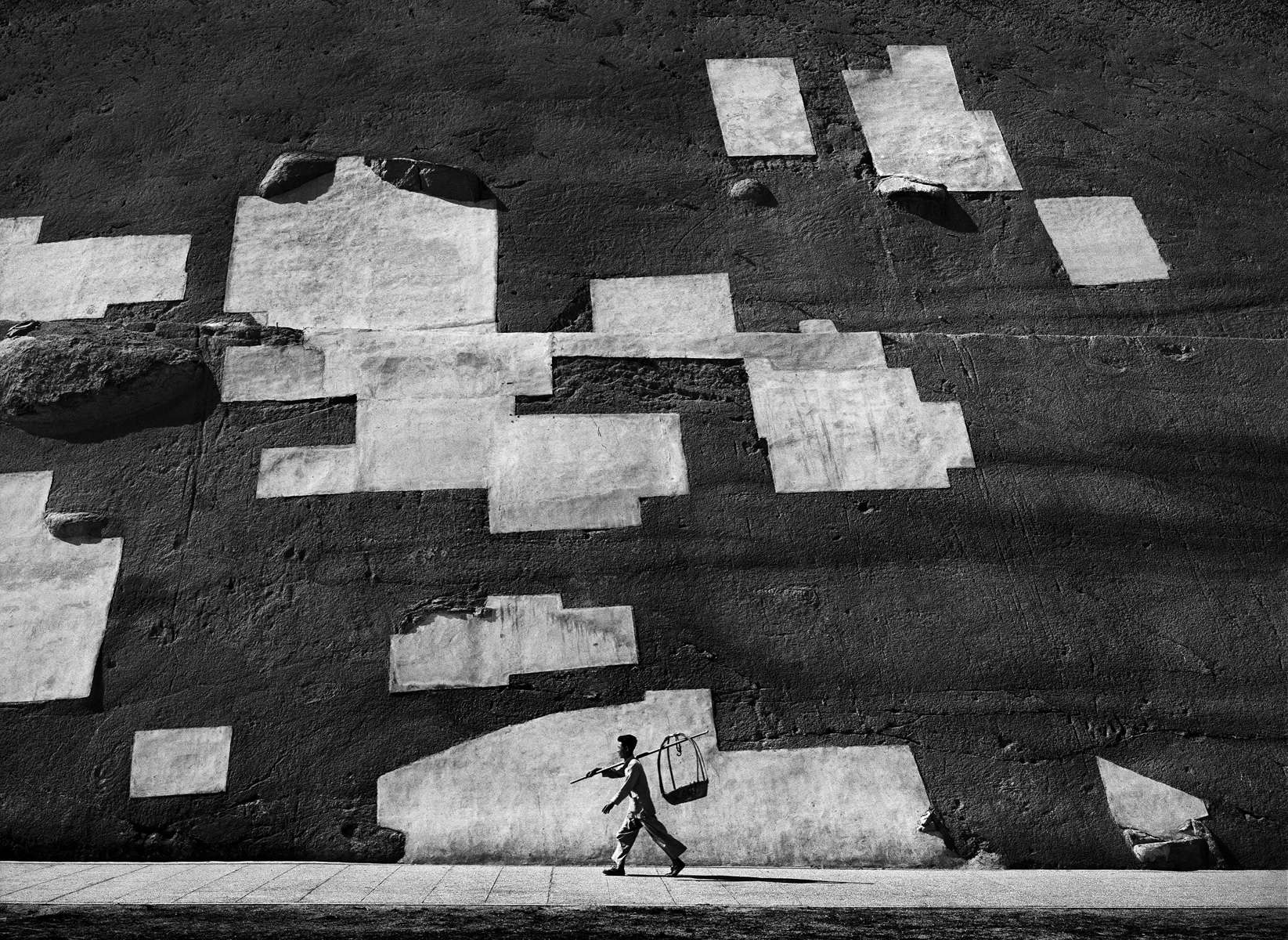 Hong Kong master photographer Ho Fan was recently featured in our list of Influential Asian Photographers, so we were excited to hear that his first major solo exhibition is opening in Hong Kong next month.

Ho Fan’s Hong Kong Yesterday, 3rd October to 24th November, 2012 at AO Vertical Art Space, will show a selection of his vintage work including his award-winning photographs, such as ‘Approaching Shadow’ and ‘Private Life’, some as original vintage prints and others newly produced from old negatives. Ho Fan will also feature some of his latest work; double or multiple exposed photographs derived from old negatives.

Fans of Ho (pardon the pun, couldn’t resist) will also be excited to hear that the exhibition will coincide with the book launch of a newly printed second edition of Ho Fan’s ‘Hong Kong Yesterday’ Photo Book.

Ho Fan’s photographic career started in Shanghai at the early age of 14 when given his first twin lens Rolleiflex for his birthday from his father. Within the first year he won his first award. In 1949 Ho Fan’s family moved to Hong Kong where Ho Fan further pursued his passion for photography.

His photos display a fascination with urban life: alleys, slums, markets and streets. He was drawn to the city and its inhabitants, in search of their story missed by the naked eye. Through this humanistic approach he captured the soul of Hong Kong.Recognized as one of the great masters in black and white photography, Ho’s work dramatic images display a fascination with geometric patterns & lines and reveal his clever play with shadows and light. Though the images of Hong Kong were taken in the 1950s and 60s, his contemporary approach instills a sense of timelessness that allows each photograph to remain relevant today.

Video Interview: An Evening With Fan Ho by Modernbook Gallery

After retiring as a director he revisited old negatives that resulted in the production of the compilation books (‘Hong Kong Yesterday’ and ‘The Living Theatre’, published by Modern Book).

Ho Fan is currently working on a new series derived from old negatives, which will be shown for the first time in Hong Kong during this exhibition. He currently resides in California.

Maleonn: The Boy with the Magic Brush
20 Most Influential Asian Photographers
Street Photography in Hong Kong with IPA